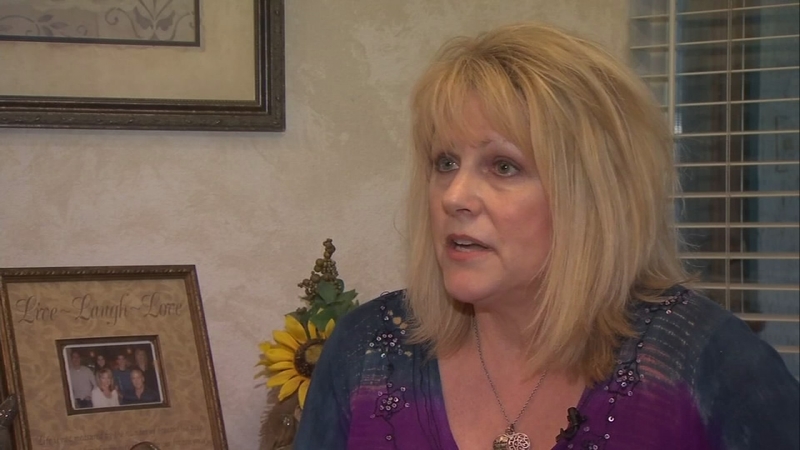 VISALIA, Calif. -- More than 40 years have passed, but the memories of what happened to Elizabeth Hupp at the age of 16 will not seem to fade. The Visalia Ransacker's victim spoke about the night she was nearly abducted and her father was murdered exclusively with our sister station KFSN in Fresno.

The date was September 11, 1975. It was a Thursday night and Hupp was sound asleep when someone entered her room and tried to abduct her.

"There was a man waking me up with a ski mask and telling me I was coming with him, and if I screamed he would kill me. So we went out the back door," Hupp said.


Hupp says after they made it out, her father, Claude Snelling, walked into the kitchen and looked out the window. Snelling was a journalism professor at the College of Sequoias.

"He couldn't believe what he was seeing and he just charged out the back door and the man pushed me down," she said. "And he shot my dad twice and then took off running."

The former Exeter police officer is accused of committing at least 12 homicides, 50 rapes, and dozens of burglaries across 10 California counties between 1974 and 1986.

Tuesday he was arrested in Sacramento, after spending four decades on the run.
Visalia Police Chief Jason Salazar says while there is no DNA linking the suspect to the Central Valley cases, his department has evidence that will play a huge role in the investigation.

"We've got to get it to a point where we can take it before a court, so we're still working to develop the case," Salazar said. "But as I stand here, I'm confident the 'Visalia Ransacker' has been captured."

It is news Hupp has always dreamed of hearing, and while the arrest gives her some closure -- not having her father around for her wedding or birth of her children still leaves her with a broken heart.

"I loved my father dearly and he took him away from me," Hupp said.