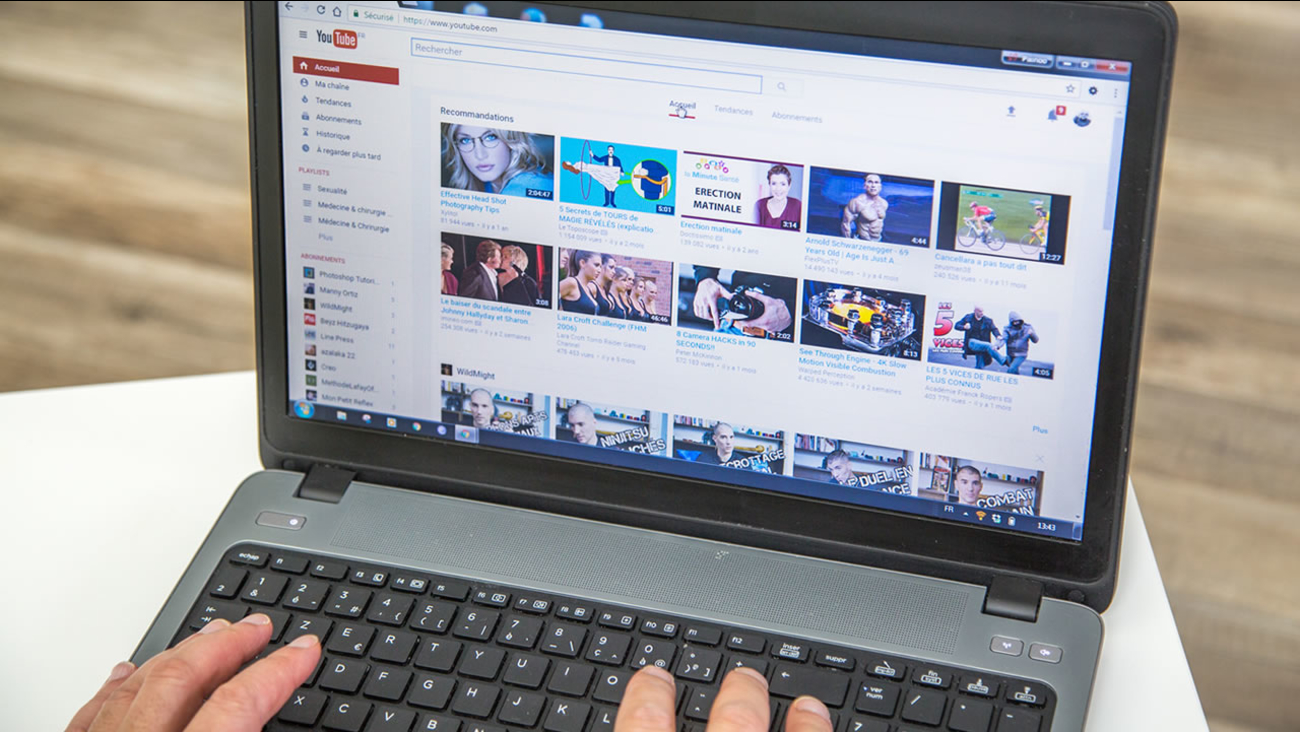 SAN FRANCISCO -- Several companies, including AT&T and Nestle, are pulling advertisements from YouTube over concerns about inappropriate comments on videos of children.

A video from a popular YouTuber and a report from Wired showed that pedophiles have made unseemly comments on innocuous videos of kids. The comments reportedly included timestamps that showed where kids innocently bared body parts.

YouTube says it disabled comments on tens of millions of videos and deleted offending accounts and channels.

Nestle and Fortnite maker Epic Games say they paused ads on YouTube while the company works on the issue. AT&T says it has removed ads until YouTube can assure that its ads aren't associated with offensive material.