Box explodes at FedEx facility outside of San Antonio

At 12:30 a.m. Tuesday, authorities responded after receiving a call about an explosion at the building where 75 people were inside at the time.

Officials say a FedEx employee was injured from the sound of the explosion. She apparently suffered a non-life threatening "percussion-type" injury from the blast.

RELATED: What investigators are looking for to crack the Austin 'serial bomber' case

Investigators are checking on employees to make sure they're OK. They're also taking statements from them about the incident.

No word where the package was headed or what was inside of it.

The FBI and ATF are at the scene.

A law enforcement source tells ABC News authorities will have to move slowly and methodically to process the complex scene where other FedEx packages containing unknown contents are all over the facility.

Officials are calling this "a complicated and potentially dangerous environment to render safe."

This comes after Austin was rocked with the fourth explosion to hit the city in just two weeks.

Federal agents say this package is likely linked to attacks by what they believe is a serial bomber.

Police are urging anyone who sees something suspicious to report it. 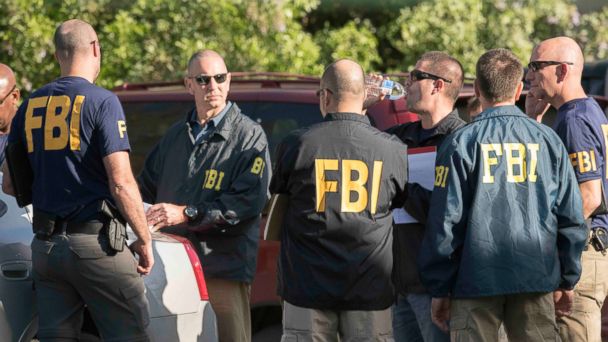 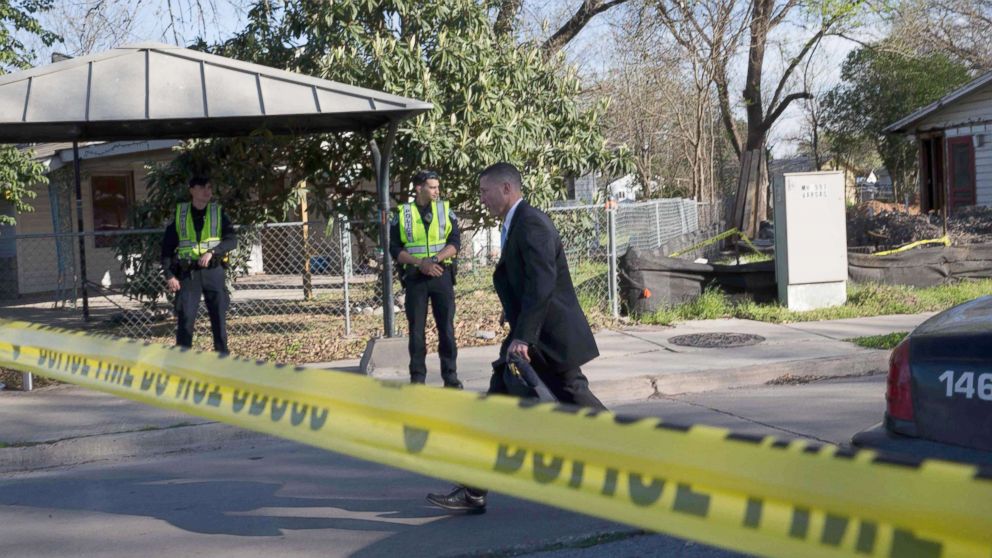 Police chief urges bombing suspect to surrender: 'Call us at 911'