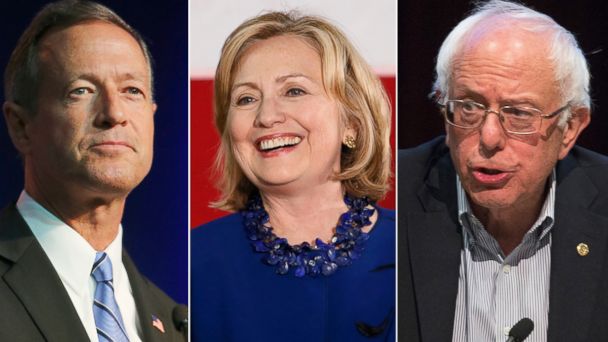 The five Democratic candidates making a bid for the White House -- Hillary Clinton, Bernie Sanders, Martin O'Malley, Jim Webb and Lincoln Chafee -- will be on the debate stage tonight at the Wynn Las Vegas.

Keep checking back for updates from our ABC News politics team as the five candidates prep for the debate, when the candidates take the stage, and when they take on the spin room.