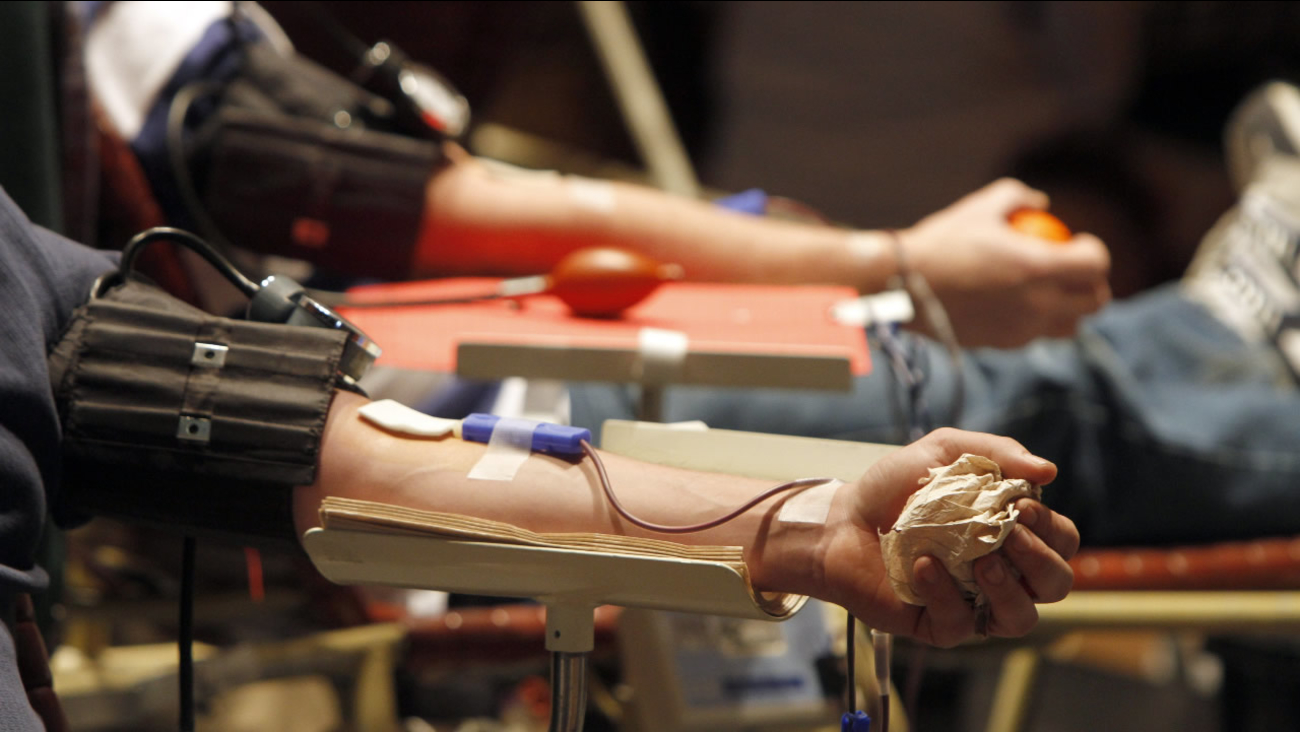 WASHINGTON -- Federal health officials are lifting the nation's 32-year-old lifetime ban on blood donations from gay and bisexual men, but major restrictions will remain on who can donate.

Medical groups and gay activists have long said the ban could no longer be justified, based on modern testing methods. The Food and Drug Administration said Monday that the change is "backed by sound science and continues to protect our blood supply."

Officials are replacing the blanket ban with a policy barring donations from men who have had sex with another man in the previous year. While the policy has been criticized by activists, the FDA stance is in line that of other countries, including Australia and the U.K.

The lifetime ban was put in place during the early AIDS crisis.