Those arrested on the 405 Freeway were charged with vandalism and conspiracy to block the freeways.
Related topics:
los angelescaliforniaprotestuse of forceracismtraffictraffic delay
Copyright © 2020 KABC-TV. All Rights Reserved.
RELATED 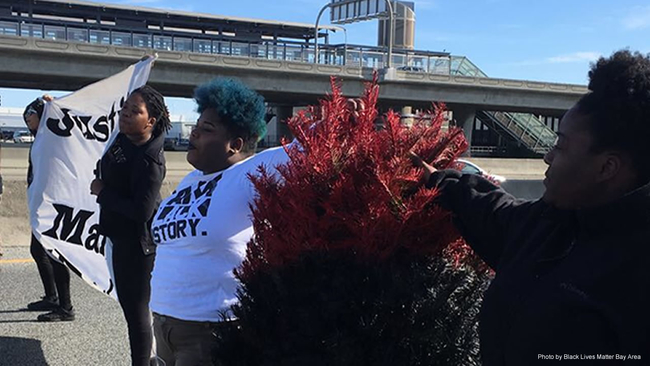