Matt Harvey cleared for Opening Day after having clot in bladder 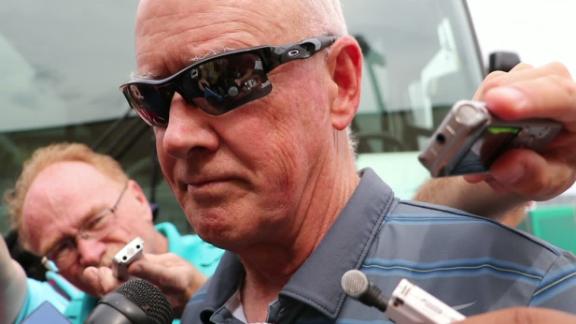 PORT ST. LUCIE, Fla. -- New York Mets ace Matt Harvey is a go for Opening Day on Sunday against the Kansas City Royals after a scare regarding his urinary tract.

"It started with a bladder infection, and it created a blood clot in the bladder," Harvey said Tuesday morning after returning to camp. "I passed it yesterday. It wasn't a great first day [after] my 27th birthday, but we cleared that. And then we had a little procedure done this morning just to go in and check the bladder and everything was clear."

Harvey originally had been scheduled to pitch Tuesday's Grapefruit League game. He instead will pitch the first two innings of Wednesday's game, then give way to Noah Syndergaard, to try to stay sharp for the opener on ESPN Sunday Night Baseball at Kauffman Stadium in a World Series rematch opposite Edinson Volquez.

"I'm cleared to go, cleared to do some minor activities today," Harvey said. "And then we'll be back to normal tomorrow."

Asked if he was initially concerned about it being something more serious, Harvey said: "For me, yeah. I didn't really know what was going on. I was having trouble using the restroom. Any time there's discoloration in your urine, it's not a great feeling. So I didn't know what was going on with my stomach. We had some tests yesterday and everything is fine now."

Mets manager Terry Collins said he had no reservations about Harvey pitching Sunday.

"Obviously yesterday when we heard the word clot, that can send some shivers through your skin," Collins said. "But fortunately it worked out all right. He feels good."

Harvey said he needs to change his urination patterns to safeguard against the issue arising again.

"I guess the main issue is I hold my urine in for too long instead of peeing regularly," Harvey said with a laugh. "I guess I have to retrain my bladder to use the restroom a little bit more instead of holding it in. I guess that's what caused the bladder infection."

Harvey said the issue arose on Sunday, his 27th birthday.

"Through the night it was pretty painful," Harvey said. "I finally passed the blood clot. Like I said, they went in and checked it out today and everything was fine. ... Everything feels great. I feel relieved that everything is clear and I'm good to go."

For his career, Harvey is 8-0 with a 2.15 ERA in his April starts, notching 77 strikeouts in 67 innings, according to ESPN Stats & Information. 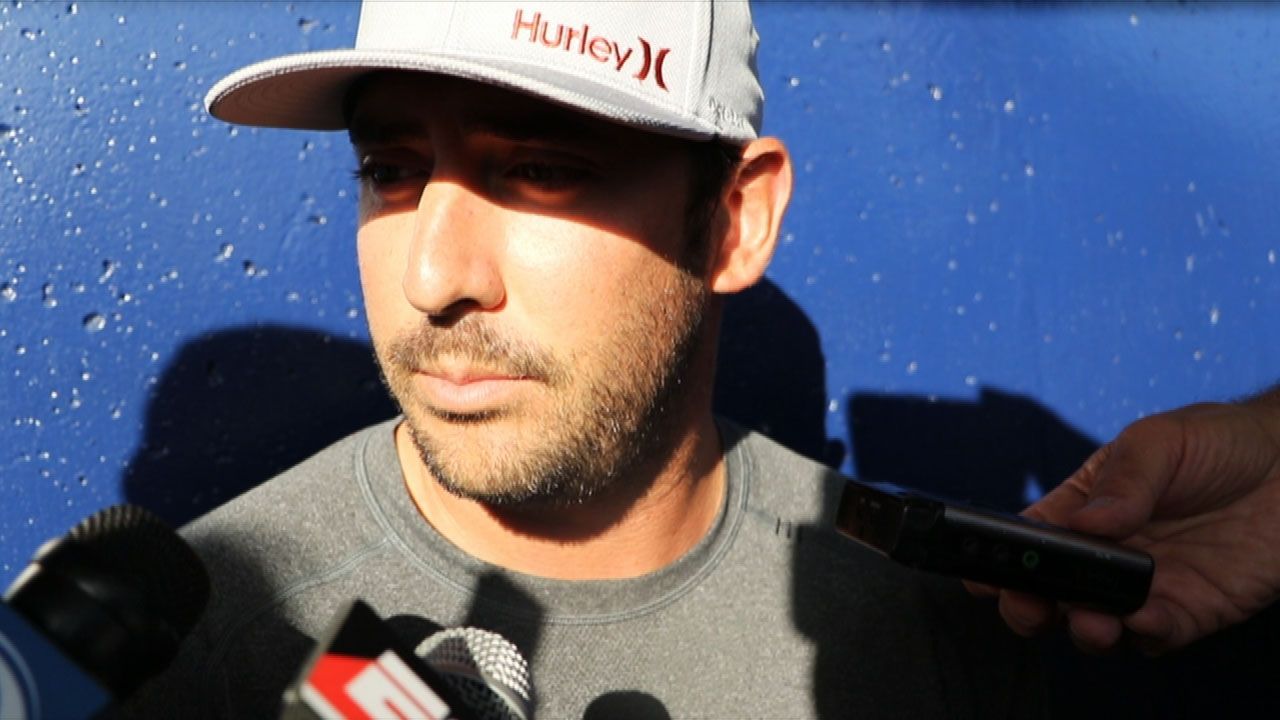 Harvey confirms he'll be 'completely fine' for Opening Day
Matt Harvey addresses the blood clot he passed in his bladder and says he is "cleared to go" and "will be back to normal tomorrow." 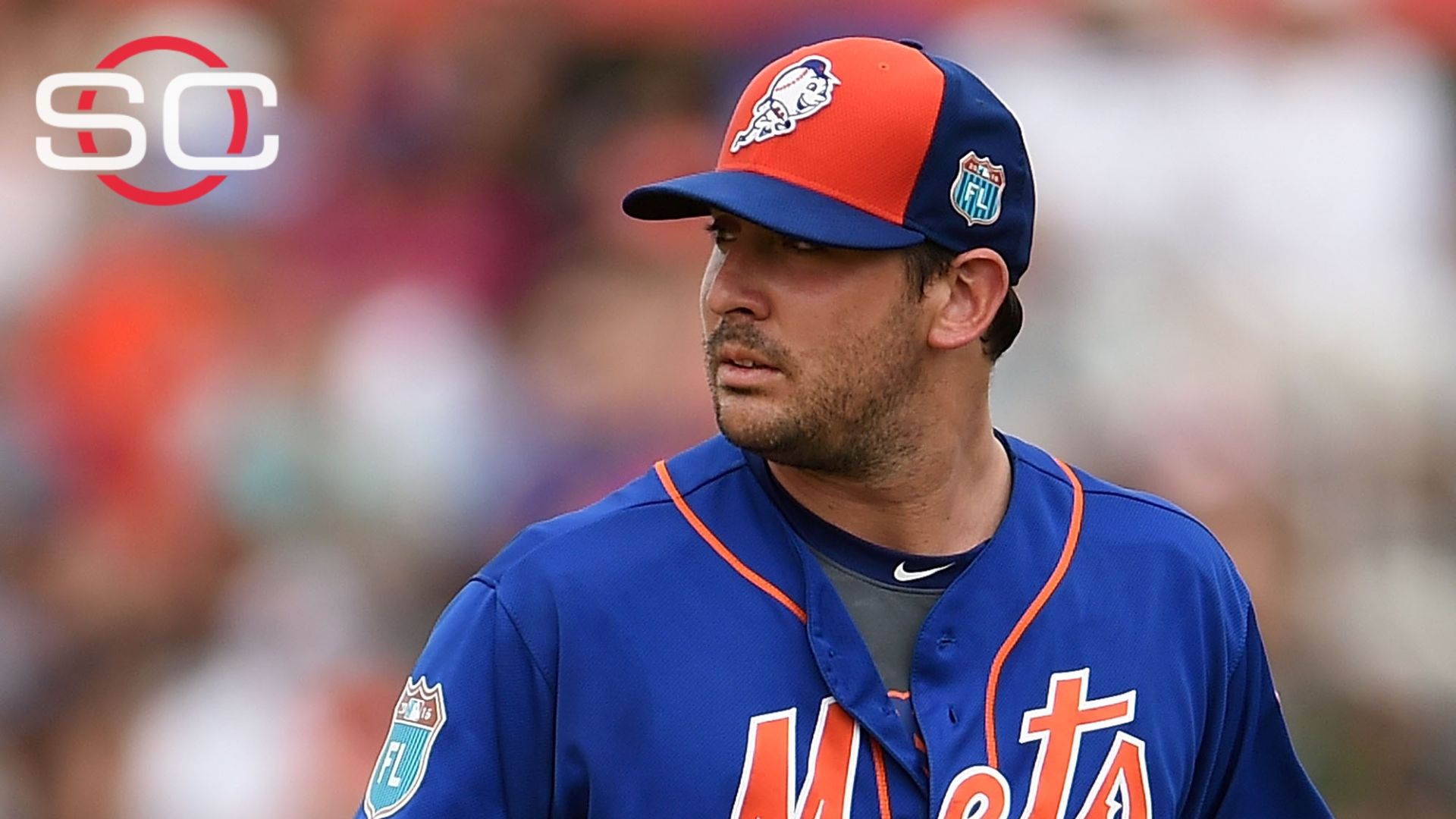