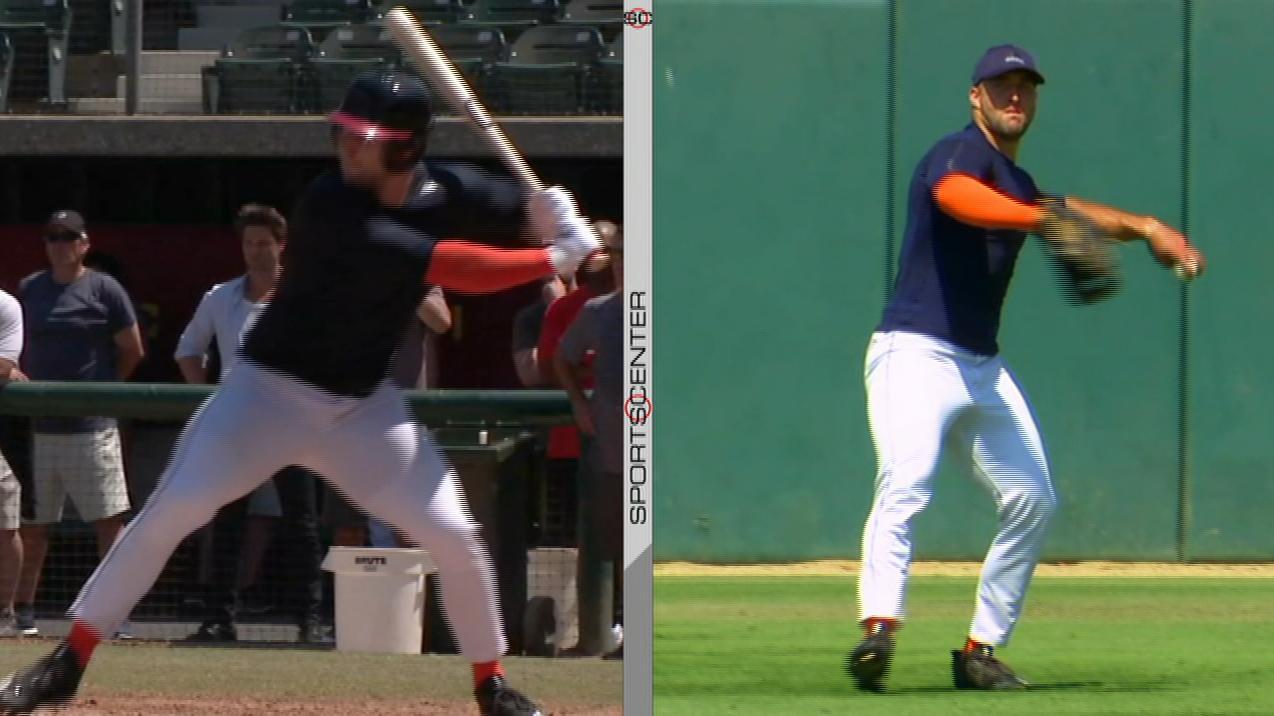 The Atlanta Braves have definite interest in Tim Tebow and are looking into signing him to a minor league deal, a baseball source told ESPN's Pedro Gomez.

The Braves were one of five clubs that spoke one-on-one with Tebow after his Los Angeles workout Tuesday, the source said.

The former NFL quarterback announced last month that he is interested in returning to baseball, a sport he hasn't played since he was a high school junior in 2005.

He generated mixed reviews during his session that lasted more than two hours,showing off a powerful bat and a few areas of needed improvement.

The Braves were among the 28 MLB teams that attended Tebow's workout at Dedeaux Field on the campus of USC.Only the Chicago Cubs and the Oakland Athletics didn't attend.

Tebow, 29, has been working out since late May with former big league catcher Chad Moeller, who runs a baseball school in Scottsdale, Arizona.

Information from ESPN senior writer Jerry Crasnick and The Associated Press contributed to this report. 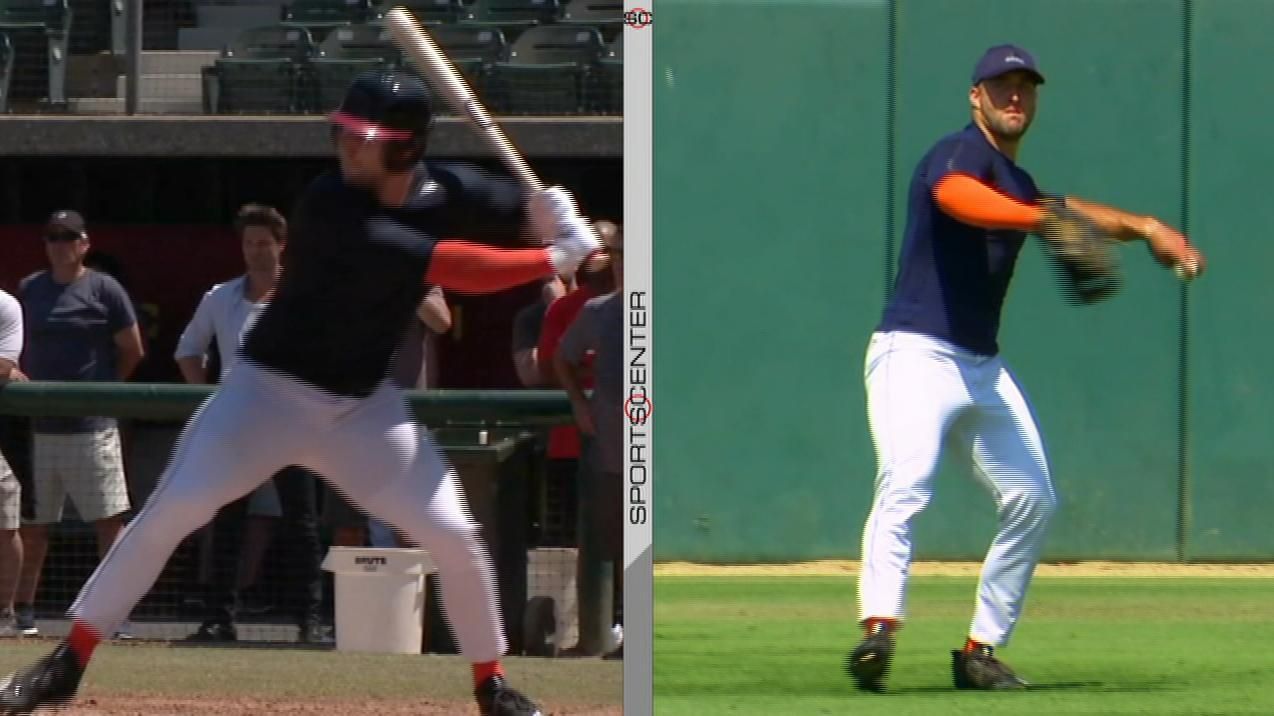