ESPN
SANTA CLARA, Calif. -- A police union says it is encouraging its officers to work at San Francisco 49ers home games despite statements about police by quarterback Colin Kaepernick.

But the union emphasizes that the task is optional for officers, and has been all along.

The Santa Clara Police Officer's Association sent a letter to Mayor Lisa Gillmor on Thursday, saying it will encourage its officers to work the games.

The letter thanked Gillmor for issuing a statement pointing out that the games are not a requirement.

About 70 officers from the department work at each 49ers game and are paid as stadium security.

Last week, the union sent a letter to the 49ers saying some of its officers may boycott the games because of statements by Kaepernick about what he calls police brutality and racial injustice that have come with the quarterback's refusal to stand for the national anthem. 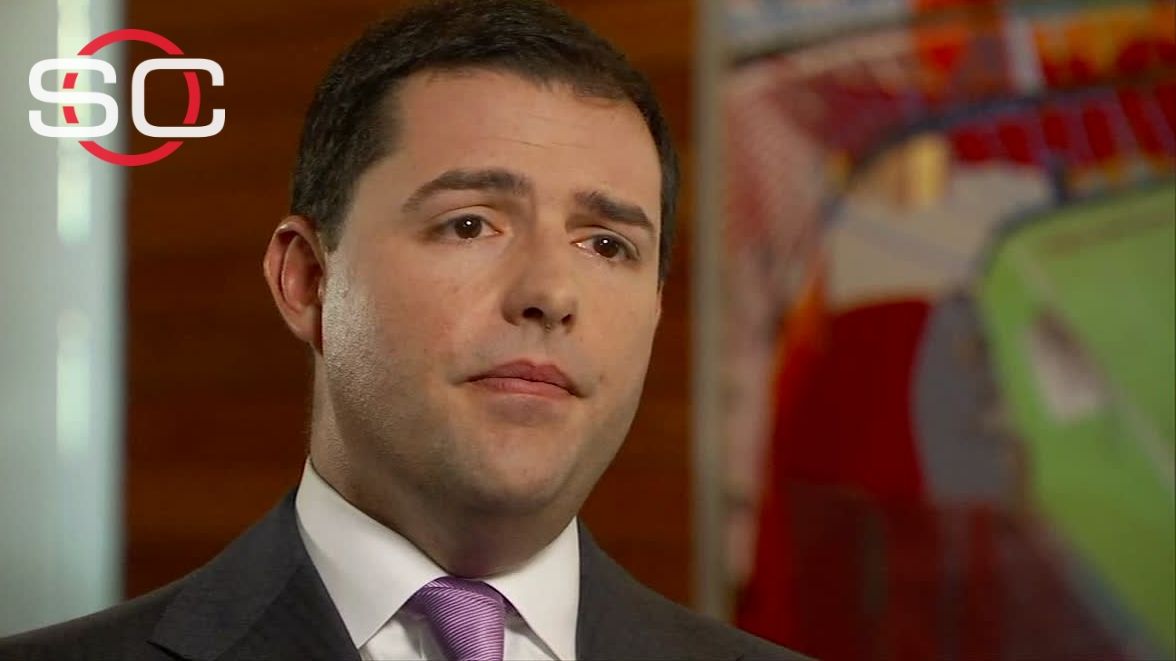