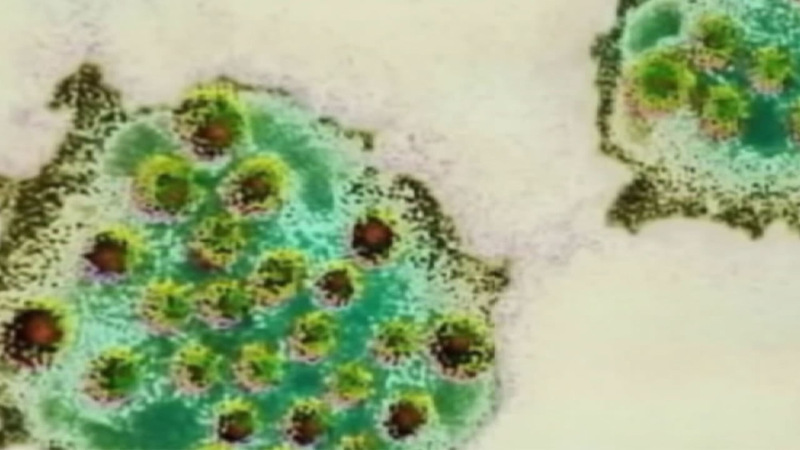 USC steps up effort to control norovirus outbreak on campus

LOS ANGELES -- The University of Southern California stepped up efforts to contain the norovirus, which is a highly contagious gastrointestinal virus sickening students on campus.

Dozens living at Pardee Tower were overcome with the norovirus as the outbreak started last week.

The virus infected students at nearby dorms and shared dining facilities. Freshman Stephanie Spartz was among the students who became ill, suffering from nausea and vomiting.

She ended up in the hospital.

"I woke up early Saturday morning and I was just very feverish and I was nauseous," Spartz explained. "There were kids on just about every floor of my building that were sick."

In a statement, USC officials said, "We have followed Department of Public Health protocols and the number of cases have been steadily tapering off. There have been 100 cases in the seven-day period since this was first reported."

USC said the custodial staff was consistently wiping down all common surfaces such as water fountains, paper towel dispenser and door handles.

Officials were advising students to wash their hands, especially after using the restroom.

They also urged students to clean possibly infected areas with a chlorine bleach solution. That included computers, keyboards and phones.