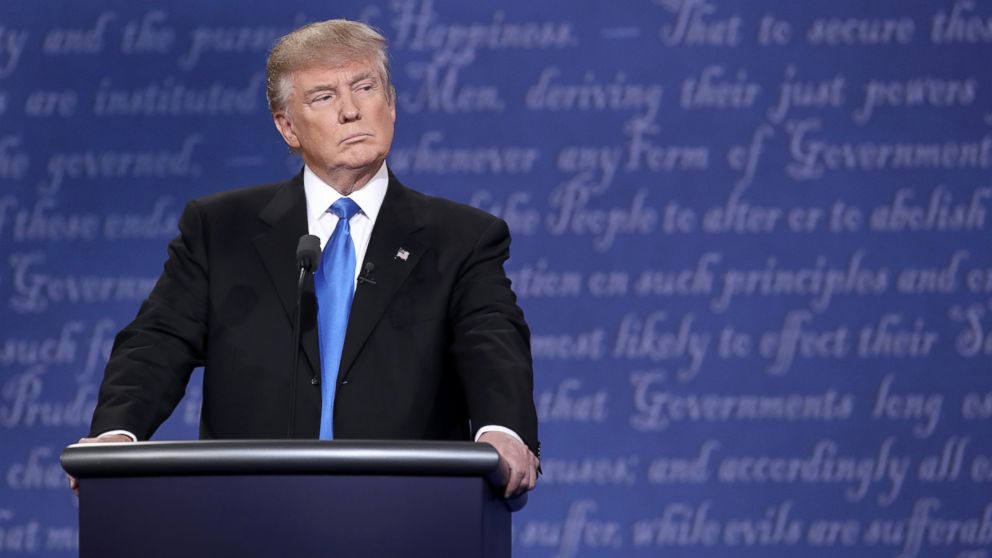 President-elect Donald Trump urged Americans on Sunday not to be afraid of his presidency as thousands of Americans continued to demonstrate against him and his victory.

"I would tell them, don't be afraid, absolutely," Trump said in an interview with CBS News' "60 Minutes."

"Don't be afraid. We are going to bring our country back. But certainly, don't be afraid," he continued, wondering whether there would have been a "double standard" against his supporters had Hillary Clinton won the election.

"I think it's built up by the press, because, frankly, they'll take every single little incident that they can find in this country, which could've been there before," he added about concerns from some minority groups about his victory.

"I think the fears, you know, while they may be there, some fabricated, some not, are totally unfounded," his son Donald Trump Jr. said in the interview.

Before the interview, Donald Trump Sr. sent out tweets on the protests. His first message on them, Thursday night, blamed professional protesters and the media for inciting unrest.

In a second message, sent Friday morning, he praised the demonstrators' passion.

In Portland, Oregon, protests against him quickly devolved into a riot, and one protester was shot early Saturday morning.

In other cities, protesters have focused on Trump-owned properties, including Trump Tower on Fifth Avenue in New York City and the Trump International Hotel in downtown Washington, D.C.

Trump said he was "surprised" to hear about the hate crimes, racial slurs and threats from some of his supporters after the election and told them to "stop it."

Trump said he is committed to reforming Washington, despite appointing numerous lobbyists to the transition team preparing his administration.

"They know the system right now, but we're going to phase that out. You have to phase it out," he said, adding that he will take a salary of only $1 as president.