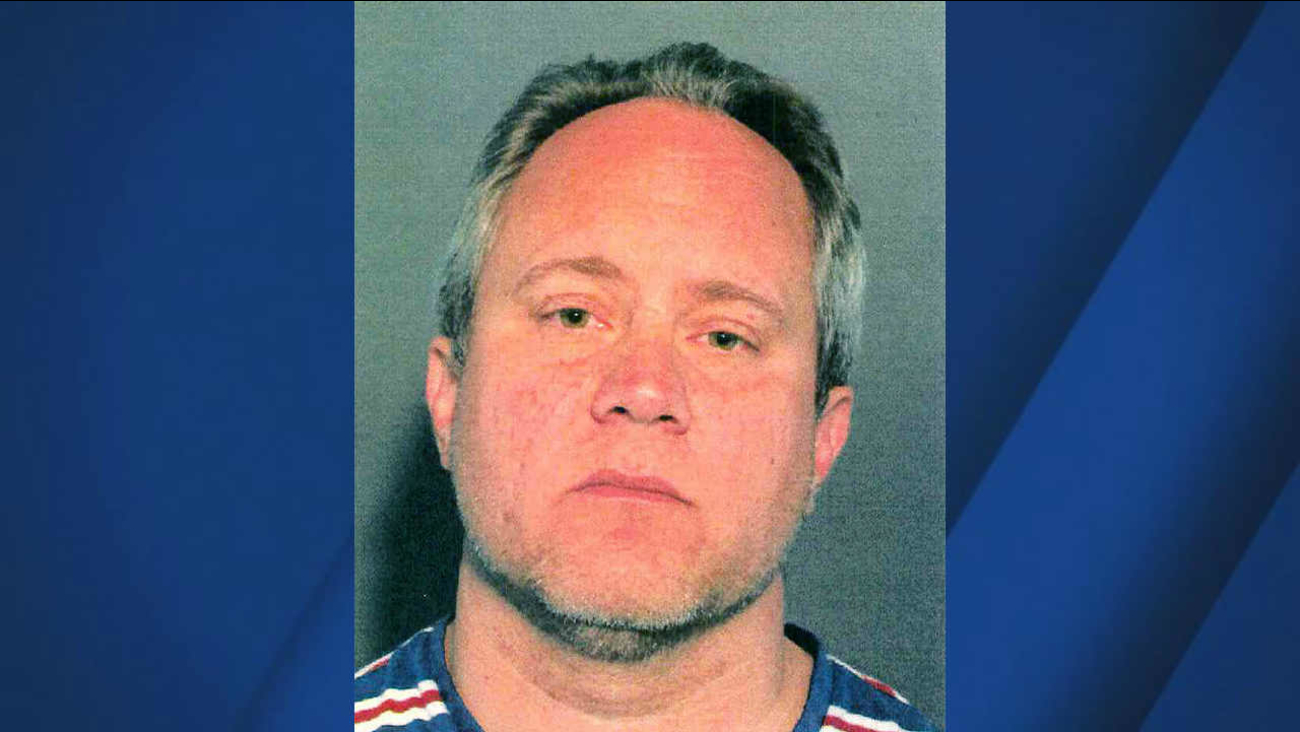 Eric Todd Capitanich, 43, of Fairfield, called Vacaville police around 7:40 p.m. on Dec. 7 to report his 69-year-old mother was dead from a single gunshot wound to the head at Peabody Self Storage, located at 201 Peabody Road, Vacaville police Lt. Matt Lydon said.

Investigators determined Capitanich assisted his mother's suicide at her request, but his mother fired the weapon, Lydon said.
"She had medical issues that created severe pain," Lydon said.

Capitanich lived with his mother in Vacaville but moved to Fairfield before he was arrested for felony aiding and abetting a suicide, according to Lydon.

"We don't believe he is a danger (to the public). He was doing right by his mom. We're not looking at a harsh penalty, but we can't not charge him," Lydon said.

Capitanich was arraigned Tuesday and a preliminary hearing is scheduled for Jan. 26 in Solano County Superior Court.