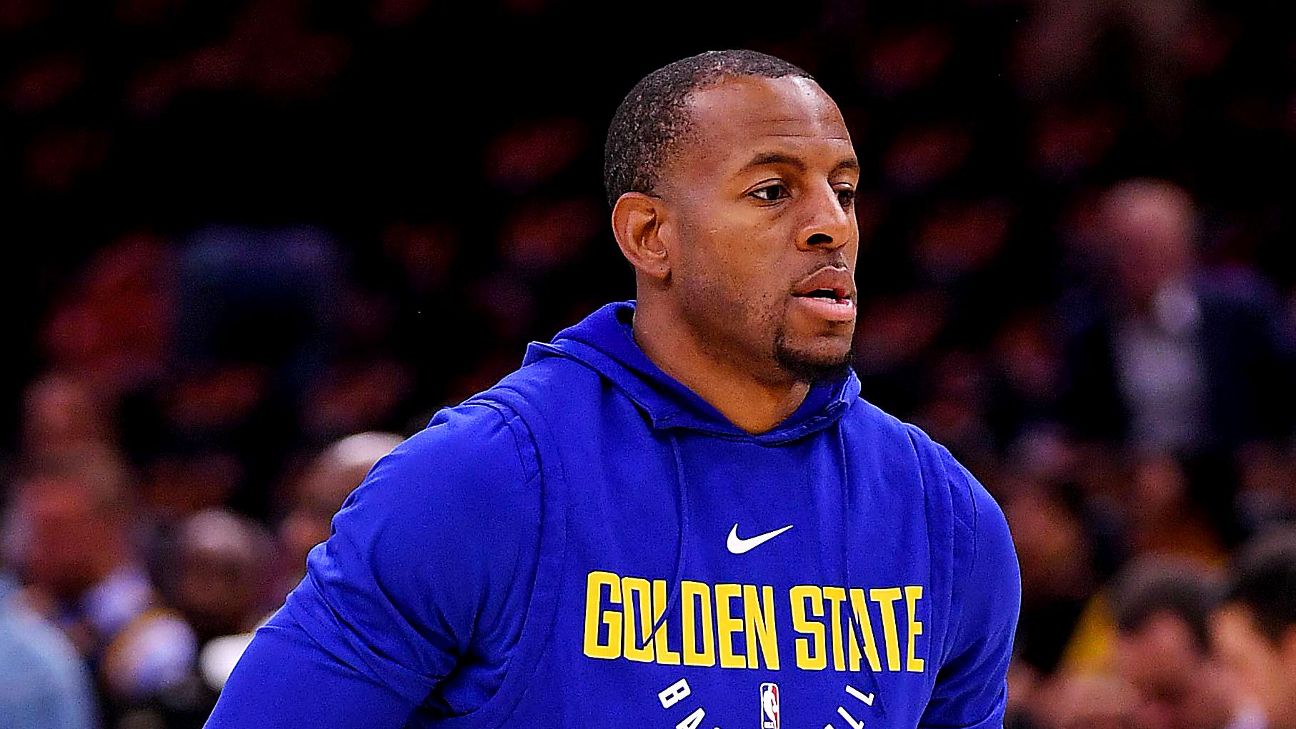 Golden State Warriors swingman Andre Iguodalahas been fined $25,000 by the NBA for heaving a ball into the stands at the end of the first half of the game on Saturday in Portland.

The fine was handed down Monday by league discipline executive Kiki VanDeWeghe.

"It kind of surprised me that they fined him," Warriors coach Steve Kerr said. "But I guess I haven't really looked at precedent. It didn't surprise me that they ejected him, but I forgot that that kind of stuff came with a fine."

Iguodala was ejected from the Warriors' 115-105 victory over the Trail Blazers at the end of the first half after he tossed the ball about 20 rows into the stands after the buzzer sounded.

The sequence in question occurred after Iguodala tried to gain control of the ball as the final seconds of the first half rolled off the clock. Iguodala was unable to corral the ball until the buzzer sounded and the lights on the floor went off. After an extra second, he got the ball and flung it into the stands in frustration.

The Warriors left the floor and headed to the locker room as Blazers coaches argued with the officials about Iguodala's play. Officials went over to the monitor to review the play and decided to eject Iguodala for a "hostile act."

Information from ESPN's Nick Friedell was used in this report.