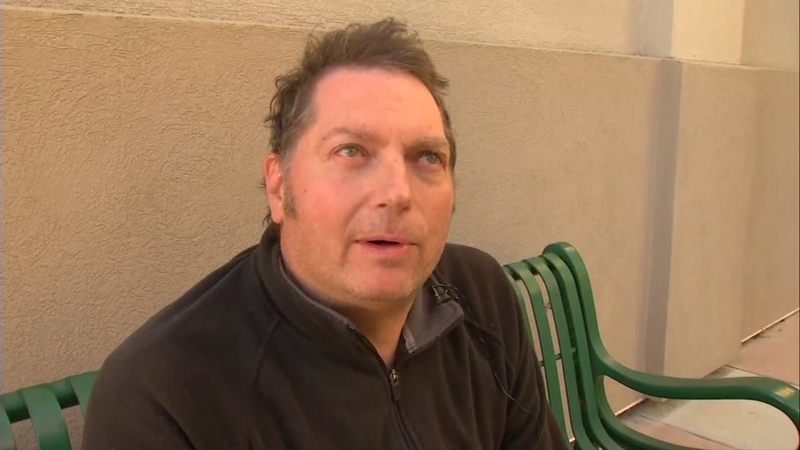 SANTA CLARA, Calif. (KGO) -- A Sacramento area man who was arrested for flying over San Francisco 49ers and Oakland Raiders games this weekend spoke to ABC 7 after being released from jail. The stunt alarmed law enforcement because of the potential danger.

Flying a drone over Levi's Stadium during a sports event or concert is prohibited, but police say that didn't stop 45-year-old Tracy Mapes.

The drone pilot admitted he is responsible for dropping leaflets during the first half of the 49ers game Sunday afternoon. The flyers had a red "x" on them and were about free speech.

Mapes has social media accounts talking about his cause, but told us he had to take it to the next level.

"Somebody doesn't do what I did yesterday because they didn't believe in what they were trying to tell you. I've been telling the story for 10 years," said Mapes.

But authorities were quick to track him down. Santa Clara police identified him shortly after the drop occurred and alerted neighboring authorities.

They say he then used his drone to drop the same leaflets at the Raiders game at the Coliseum where he was arrested by Oakland police.

"Obviously the safety of the venue is at stake and we never know the intentions of the operator are. Anything can be dropped which is why we take the security measures that we put in place so seriously," said Wahid Kazem, a captain with Santa Clara police.