KGO
By Katie Utehs
SAN FRANCISCO (KGO) -- A possible swatting incident involving a tech leader in San Francisco may be the second case in less than a month in the Bay Area. Swatting is when someone makes a false report of a crime and police show-up to the unsuspecting person's home.

"Advised, he says he has two kids in the house and he's saying he's going to shoot the children," the police dispatcher can be heard telling responding officers.

Once in the Mission area neighborhood you can then hear the first signs that the call might have been a false report.

"Just show fire posted up right now at Fair Oaks and 23rd for the time being until we figure this out," says an officer calmly.

Jeff Contaldo lives in the neighborhood, but slept through the police activity around 12:45 a.m. His wife received a text from a friend asking if everything was okay.

"The one neighbor I spoke to said it was like a swatting thing," said Contaldo.

Swatting is a form of harassment where a false call of a crime is made to prompts a large police response. Victims are unsuspecting and often surprised when police show-up at their door.

The homeowner on Fair Oaks Street allowed police inside. Officers determined there was no emergency.

"I know these guys are someone big in the tech world," said Contaldo about his neighbors.

When ABC7 News Reporter Katie Utehs approached the home seeking comment a private security guard turned her away. He made a phone call, then told her there was no comment on the incident.

Neighbors were surprised to learn of the incident.

"Horrible, definitely. I've been living here for six years it's always been really, really quiet. So I'm surprised to hear that for sure," said Manuela Zavattaro, neighbor.

On January 9, Palo Alto Police got a similar call.

"The male caller stated that he had just shot his wife in their home, he had the kids tied up, there were pipe bombs everywhere, and if police responded that he would harm the police if they came to help," said Janine De La Vega, Public Affairs Manager Palo Alto Police Department.

The Palo Alto Daily Posts reports the victim in that incident was a Facebook cyber security executive. 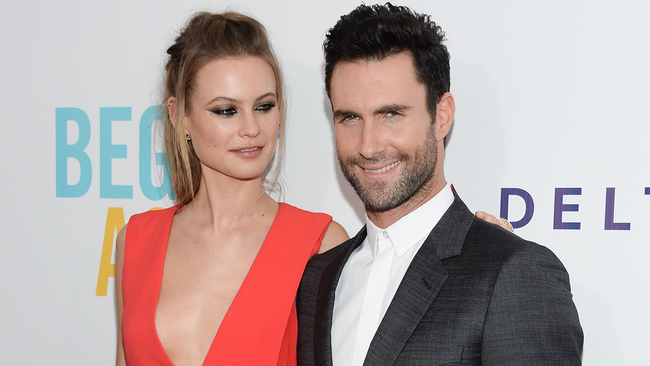