KGO
By Wayne Freedman
SAN RAFAEL, Calif. (KGO) -- A Bay Area musician is about to get a sweet gift for Valentine's Day.

Jesse Brewster has been dealing with a kidney illness for 20 years and he's about to get some help from an unexpected source.

When asked if she was worried about how to take care of the one she loves, Sarah Brewster responded, "I know what I'm getting mine for Valentine's Day."

Sarah and Jesse pledged "for better or for worse" quite a few years ago. 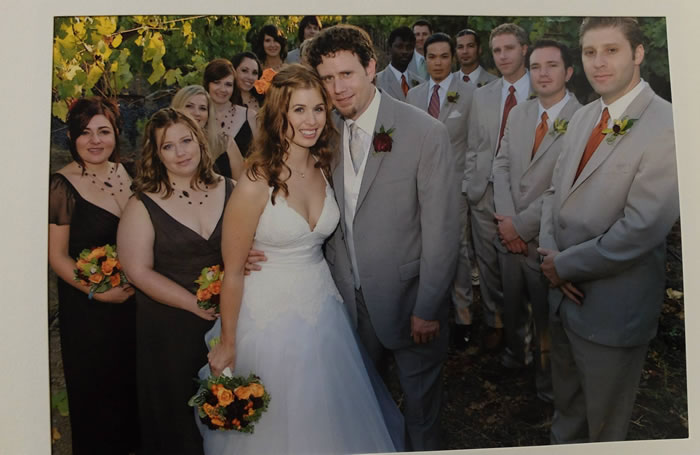 Next week, right after Valentine's Day, they will take it to extremes. She is giving him one of her kidneys.

"I just feel we were meant to be in each other's lives and this is another way that's showing up," Sarah said.

Polycystic kidney disease is the second most common inherited ailment in the world. If your parents have it, you stand a 50/50 chance of getting it, too.

Jesse's father had it and his brother died from it.

"I probably would have started dialysis later this year," Jesse said.

Instead, Sarah will take six weeks off from work to donate her kidney.

Their daughter, Isla, will get a crash course on anatomy. "We're going to tell her Daddy hasn't been feeling that well and Mommy has an opportunity to make him feel better," Sarah said.

And in this family, Valentine's Day will never be the same.