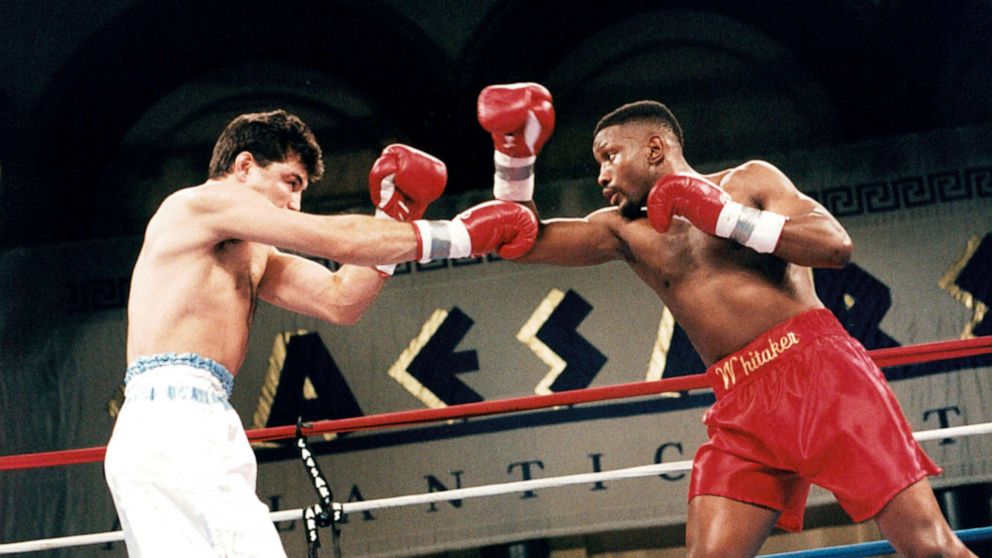 Emergency dispatchers received a call just after 10 p.m. that Whitaker, 55, was struck at the intersection of Northampton Boulevard and Baker Road, according to a press release from the Virginia Beach Police department.

Whitaker died from his injuries at the scene, police said.

The investigation is still ongoing, according to police.

Whitaker made headlines in 2014 after he won a court case to evict his mother from a home in Norfolk he gave to her in the 1980s in order to pay his mounting bills.

Whitaker won a gold medal in the lightweight division at the 1982 World Championships and the 1984 Olympics in Los Angeles. He was inducted into the International Boxing Hall of Fame in 2007.

Whitaker was a native of Norfolk, Virginia, and worked as a trainer after he retired from boxing.
Report a correction or typo
Related topics:
abc newsnational
Copyright © 2020 ABC News Internet Ventures.
More Videos
From CNN Newsource affiliates
TOP STORIES