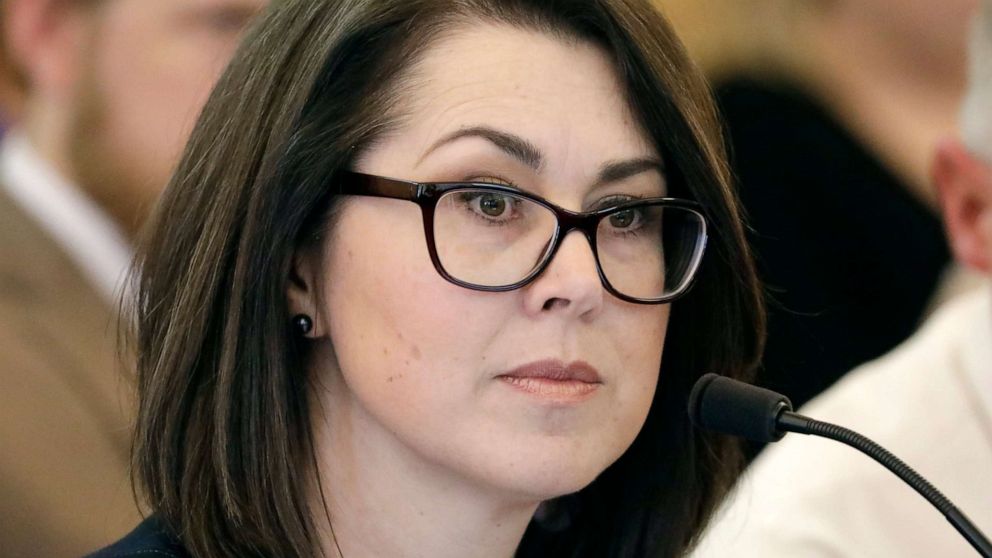 The bill would make polygamy an infraction, amending the current penalty punishable by up to five years in prison. Republican Sen. Deidre Henderson sponsored the bill.

It passed Tuesday and now will make its way to the House of Representatives.

Polygamy is most often considered to be a relationship between one man and multiple women, whom he claims are his wives.

Cases where an arrangement stems from threat or coercion, or occurs under fraudulent pretenses, would remain a third-degree felony.

The bill did draw criticism, with some arguing that it wouldn't do enough to protect victims in underage marriages, according to The Associated Press.

Some 30,000 people are believed to be living in polygamous communities in Utah, the AP reported. The state's Church of Jesus Christ of Latter-day Saints practiced polygamy in its early days, but abandoned and disavowed the practice in 1890.