VIDEO: Landslide in Norway sweeps 8 homes into the sea

AP
ALTA, Norway -- Jan Egil Bakkedal had just prepared himself a sandwich when he heard a huge noise and realized that it was a landslide after which he ran out and filmed it from a nearby hill in Arctic Norway.

Bakkedal told The Associated Press on Thursday that he filmed Wednesday afternoon's powerful landslide near the town of Alta that swept eight houses into the sea off northern Norway.

Bakkedal said he "ran for my life" into surrounding hills, and saw that one of the houses - which he owns - was washed away in the landslide.

Police spokesman Torfinn Halvari said a car was swept away in the landslide, but no one was injured. A dog that ended up in the sea was able to swim back to land and is safe, he said.

Several minor landslides followed, and nearby houses were temporarily evacuated.

The far end of the cape where the landslide occurred was Thursday closed off with Alta mayor Monica Nielsen saying that "the extent of the damage is considerable, and there's a lot of debris." Work was underway to ensure that the rubble doesn't end up in shipping lanes.
Report a correction or typo
Related topics:
landslideu.s. & world
Copyright © 2021 by The Associated Press. All Rights Reserved.
LANDSLIDE 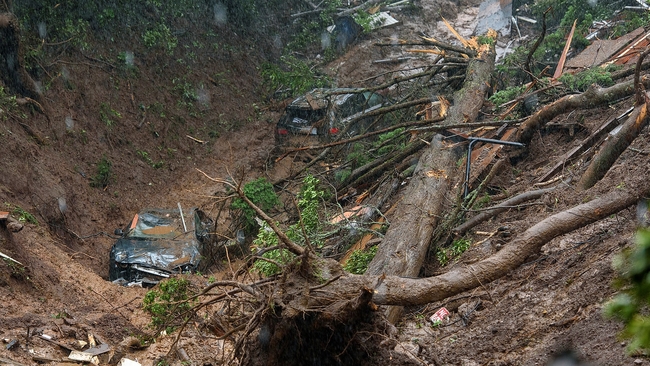 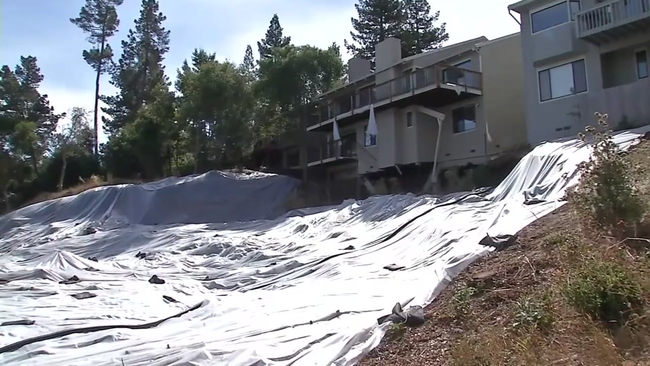