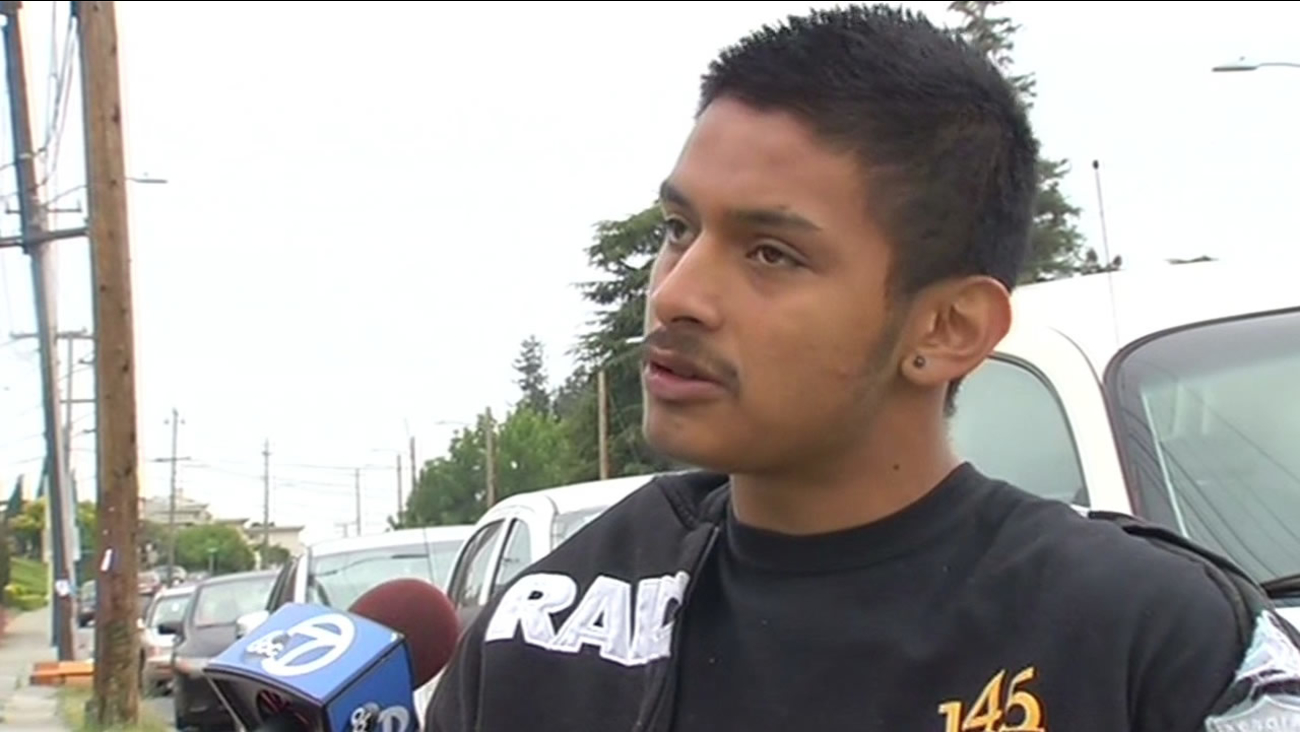 KGO
OAKLAND, Calif. (KGO) -- The boy who was thrown from his wheelchair by an Oakland High School security officer says he wants justice, but some students at the school are defending the guard.

Former security guard Marcell Mitchell, 23, says he's aware of all the support he's receiving at the school, but is not ready to comment at this time. 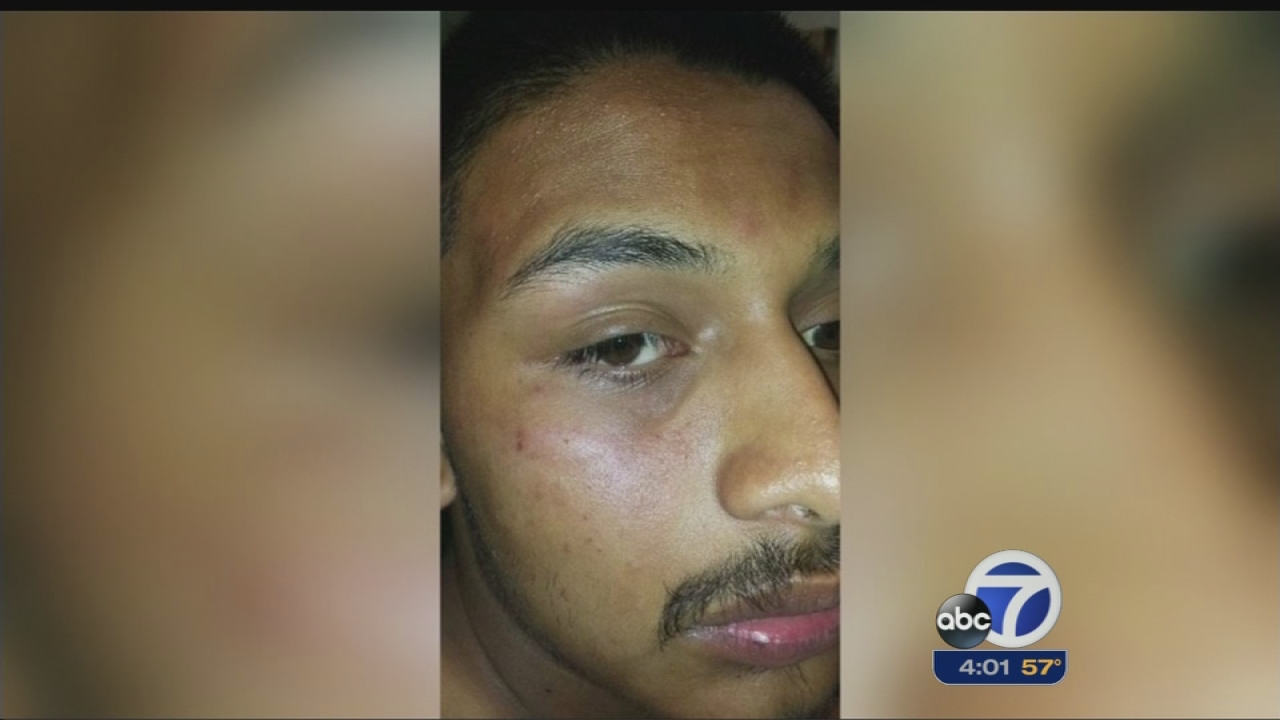 Francisco Martinez, 17, the student Mitchell is accused of attacking, spoke to ABC7 News.

"I was thrown out of my chair, slammed against the floor, slapped on surveillance camera," Martinez said.

Martinez of Oakland High School described the attack, which was caught on a school surveillance camera on May 19. The video shows a student in a wheelchair apparently being roughed up by school security officer Mitchell.

"I just want to see justice happen because I don't think it's fair for these events to occur during a school day, in a school where I'm supposed to be coming in safe," Martinez said.

Martinez showed ABC7 News photos that reveal he suffered a black eye and various bruises from the attack. Martinez was handcuffed due to a prior altercation with Mitchell and the teen concedes he did spit in the guard's face.

"I was in handcuffs, so that was my only reaction," Martinez said.

Some students at Oakland High School are coming to Mitchell's defense by displaying signs that read "spitting is a crime" and "you provoked this." The students also circulated a petition of support for the fired security guard.

"We are pro-Mitch because the incident was not right. It was very disrespectful for the student to do that to him," student Shaloei'o Luna said.

"I think the teenagers are looking at it from a teenage perspective. We have to look at it from an adult perspective and so it's just a different viewpoint," Oakland Unified School District spokesperson Troy Flint said.

"They're not going through the pain that I'm in, so it's OK whatever they have to say," Martinez said.

Mitchell was arrested and charged with felony child abuse. He has pleaded not guilty and will return to court next month. 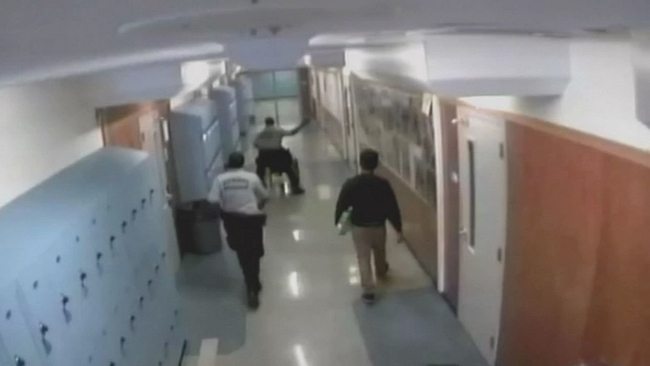 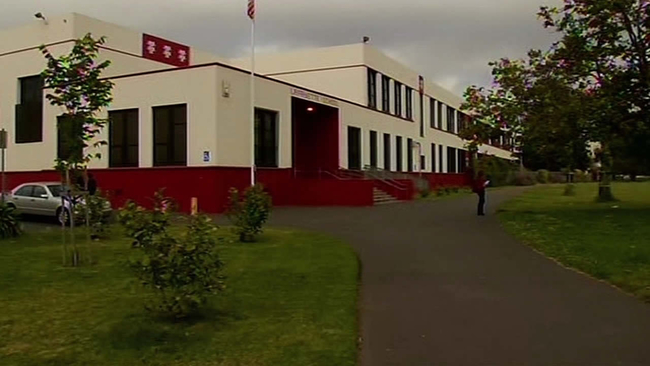