ESPN
By Gordon Edes
BOSTON -- The Boston Red Sox, who won three World Series in a 10-season span but have undergone repeated management changes during the ownership of the John Henry, introduced David Dombrowski on Wednesday afternoon as the team's first president of baseball operations.

Dombrowski, fired just two weeks earlier as president and general manager of the Detroit Tigers, becomes the primary decision-maker on the baseball side, reporting directly to Henry and team chairman Tom Werner.

"Today is about the future of the Boston Red Sox," Henry said, reading from a statement. "We have a history of success over the past 14 years, characterized by a certain boldness of purpose. That's very much alive here today."

In recent weeks, the Red Sox have announced the departure of president and CEO Larry Lucchino and the hiring of Sam Kennedy as the team's new president. Kennedy will be Dombrowski's counterpart on the business side.

Ben Cherington, who was in his fourth year as the team's GM, was offered the opportunity to remain in that role but informed the team Tuesday that he would decline, though he is remaining indefinitely to assist in the transition. The Red Sox and Cherington reached a financial settlement on the remainder of his contract.

Cherington, who has been with the Red Sox since joining the team as an area scout in 1999, said he elected not to stay because he felt he could not be "all in." Cherington said he was not told until Saturday that Henry and Werner were planning to hire Dombrowski and that during extensive conversations with Henry on how to improve the ballclub, adding a new president of baseball operations was not part of the discussion.

Cherington said he believed for all parties involved -- "the Red Sox, Dave, myself" -- a "clean break" was the best course of action.

Henry said Dombrowski's firing by the Detroit Tigers on Aug. 4 as their president and general manager caused the Red Sox to reconsider their alternatives. What changed, he said, was that Dombrowski had become "a free agent."

Henry cited his past relationship with Dombrowski when he owned the Florida Marlins, saying he would not have bought the club if Dombrowski, who had already won a World Series with the expansion franchise in 1997, had not agreed to stay on as GM.

He said Dombrowski's first trade when Henry was owner was three minor league pitchers for third baseman Mike Lowell, who became a key contributor when the Marlins won another World Series in 2003 and later starred for the Red Sox when they won a World Series in 2007. He also noted that under Dombrowski, the Marlins had signed star pitcher Josh Beckett, slugger Miguel Cabreraand first baseman Adrian Gonzalez.

"When you start looking at opportunities that come around, there aren't many opportunities like this that exist," Dombrowski said Wednesday, calling it an "extreme honor" to have been hired by the Red Sox.

He expressed regret that Cherington did not stay as GM, adding that he has no timetable to put a new GM in place. There has been speculation that Frank Wren, who was with Dombrowski in both Montreal and Florida, is a leading candidate, but that speculation appears to be far ahead of where Dombrowski is in the process.

"I don't want to rush that right now," he said. "I think it's important to get the right person and not rush it."

Dombrowski said he spoke by phone Tuesday night with manager John Farrell, who began chemotherapy for lymphoma early that day and said he urged Farrell to focus on a return to health. Dombrowski noted that Farrell is already under contract for next season and that there will be plenty of time to discuss his job status. He said Farrell indicated that he hoped to meet with Dombrowski before the end of the homestand.

"I don't hold John Farrell in any sense responsible for our team's performance," Werner said after the news conference. "As to the future, I'm sure the two of them will sit down and will figure out a path forward that's good for both of them."

Werner, referring to the assertion made in some quarters that the hiring of Dombrowski, regarded as a traditional baseball evaluator, represents a departure from an analytics-heavy approach, contended that it was not the "sea change" some have made it to be. Dombrowski said the Tigers might not have relied on analytics as much as other clubs but said he always was open to using whatever tools he had at his disposal.

"We realized that our baseball views were in fact going to be in sync," Henry said. 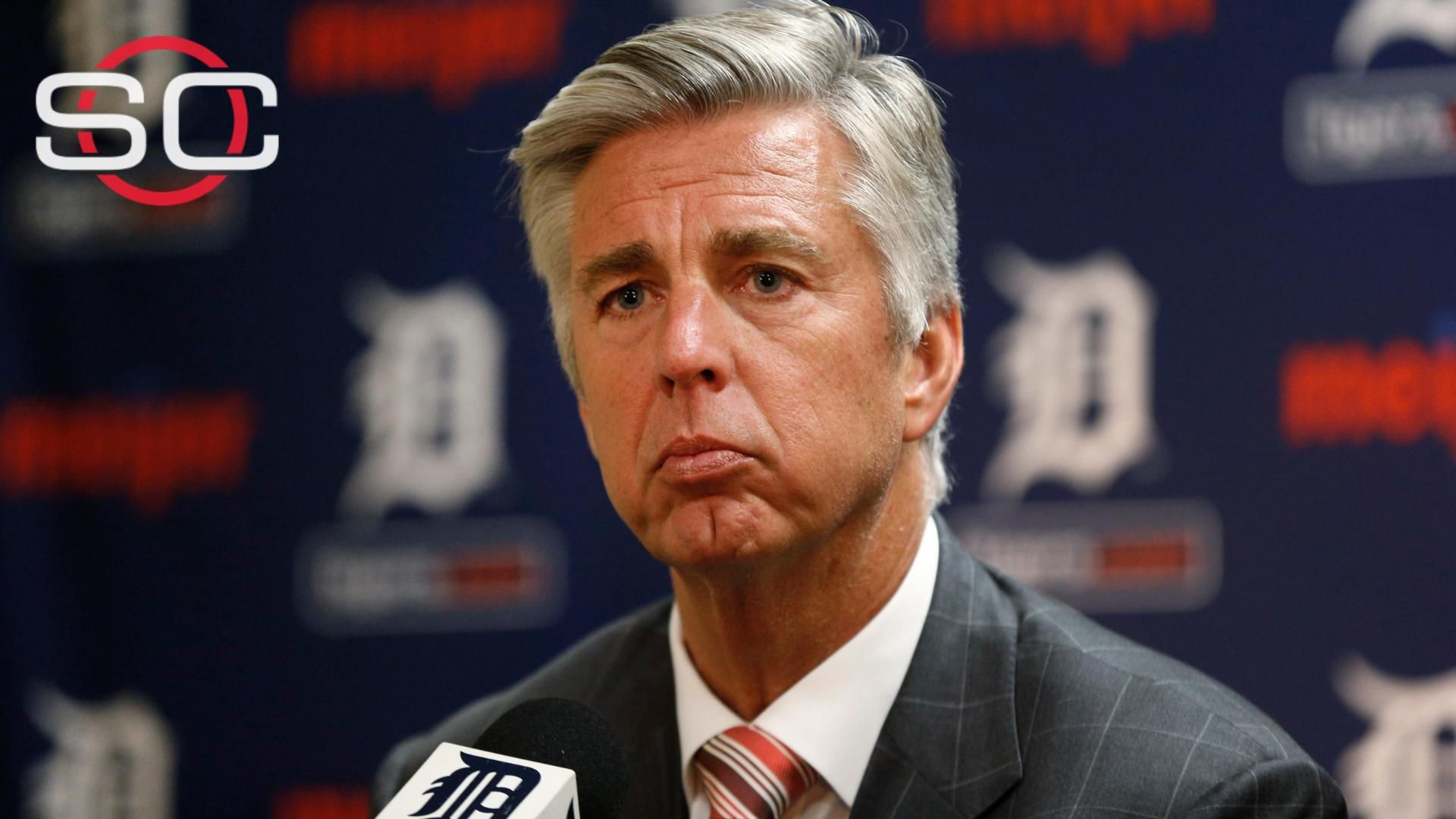