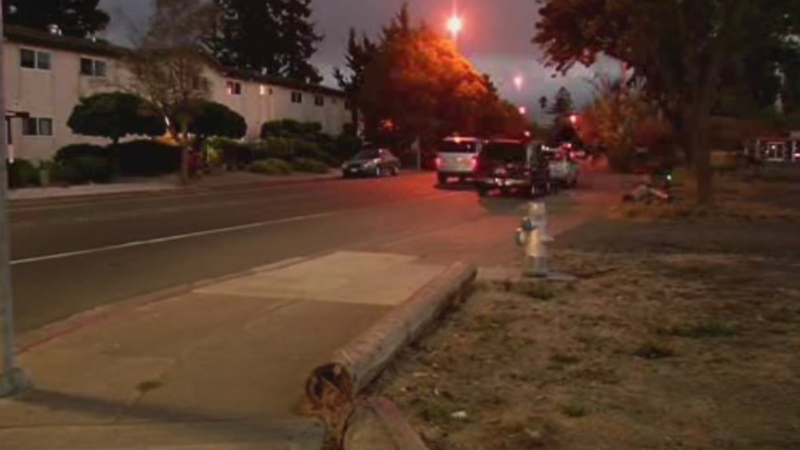 ROHNERT PARK, Calif. (KGO) -- A Rohnert Park man is in jail after police say he tried to kidnap a 13-year-old girl walking home from school. Police say, while grabbing the girl, the suspect may have also sexually assaulted the teen.

The suspect has been identified as Joseph Muthama, 53, who likely followed the girl as she walked home from Technology Middle School on Friday.

Police add that he may have been hanging around the school for the past few weeks.

"She saw him and she fell and he at one point grabbed her and hung on to her and actually moved her," explained Sgt. Jason Krauss with the Rohnert Park police.

People who live near Adrian Drive and Southwest Boulevard in Rohnert Park are experiencing equal parts shock and relief.

"That's why I never let my daughters walk alone," said one nearby resident.

Police say the teen fought back, ran home and her parents called 911.

"Kids are always pretty safe with their parents, so it's amazing that happened. I'm glad they caught him," said Miguel Lopez, Rohnert Park resident.

Police say Muthama's mental capacity may be a factor in the case.