SAN FRANCISCO (KGO) -- A small group of students at Archbishop Riordan High School in San Francisco staged a protest Friday over a proposed morals clause for teachers to honor church teachings and that includes opposing homosexuality.

Students risked detention to hold the protest and argue the archbishop's morality clause is way too strict and unfair to their teachers.

A group of about 20 students gathered outside their Catholic school.

They're protesting language in the archbishop's proposed faculty contract, which includes rules about living both public and professional lives consistent with the church.

This includes church teachings on same-sex marriage and birth control which the archbishop calls evil.

"I want teachers to be called teachers and not ministers and I think they should be able to express themselves however and wherever they want," Zev Rymland said.

A student named John Zuminga is gathering signatures for those who think the same. "It's a petition for teaching acceptance right now. We're trying to get as many signatures as we can," he said.

A student who preferred to remain anonymous said he worried teachers could be fired if their personal lives clash with the archbishop's demands.

Others feel that his views are not consistent with a progressive city like San Francisco and what kids have been taught to this point. "I was taught this idea that God gave us free will to live how we want to and make our own decisions and the archbishop with this is not really giving the teachers the ability to do that," Dylan Ennis said.

The archbishop is out of town, but he's still in talks with the teacher's union. A spokesperson at the archdiocese explained that teachers have been signing almost identical contracts for years, but the language in this one is more specific.

Riordan High School already has its hands full dealing with another issue first reported on by the ABC7 News I-Team.

Teachers at the school tell ABC7 News over the past year-and-a-half, the principal showed them pictures of naked women and even a racy video involving a Riordan student.

However, some parents of Riordan students have launched a petition drive, calling for the removal of the principal. 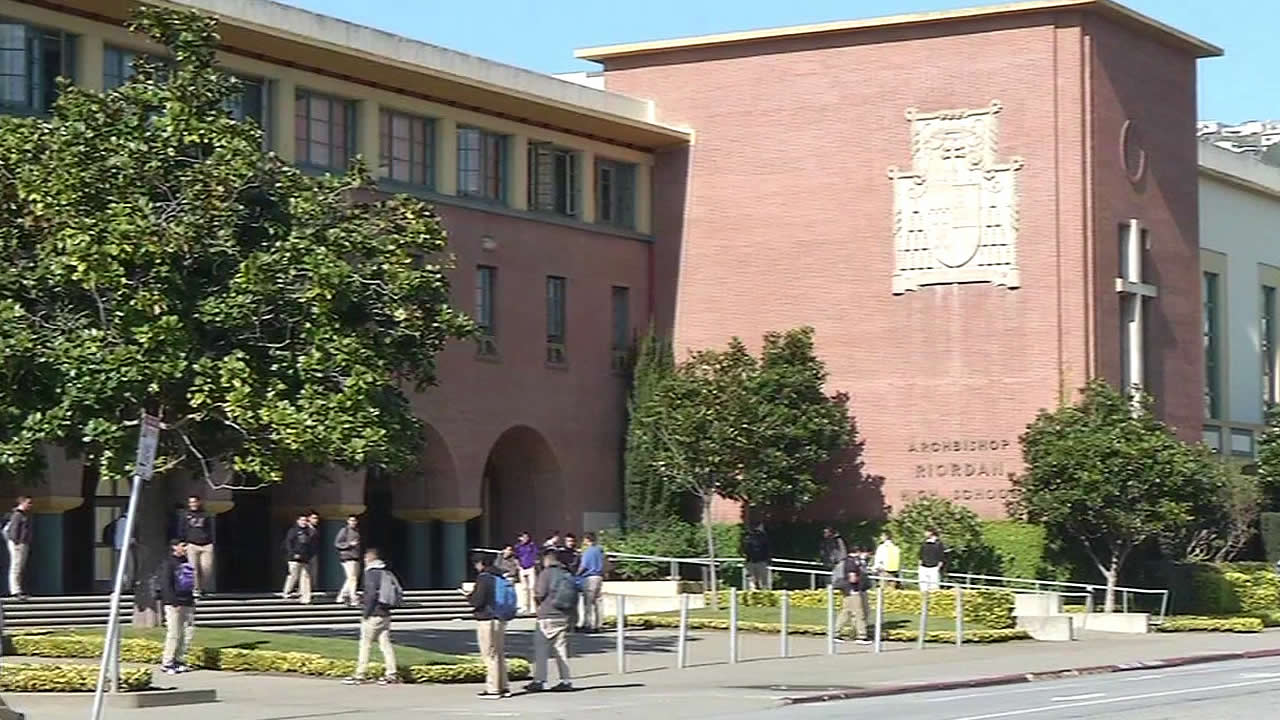 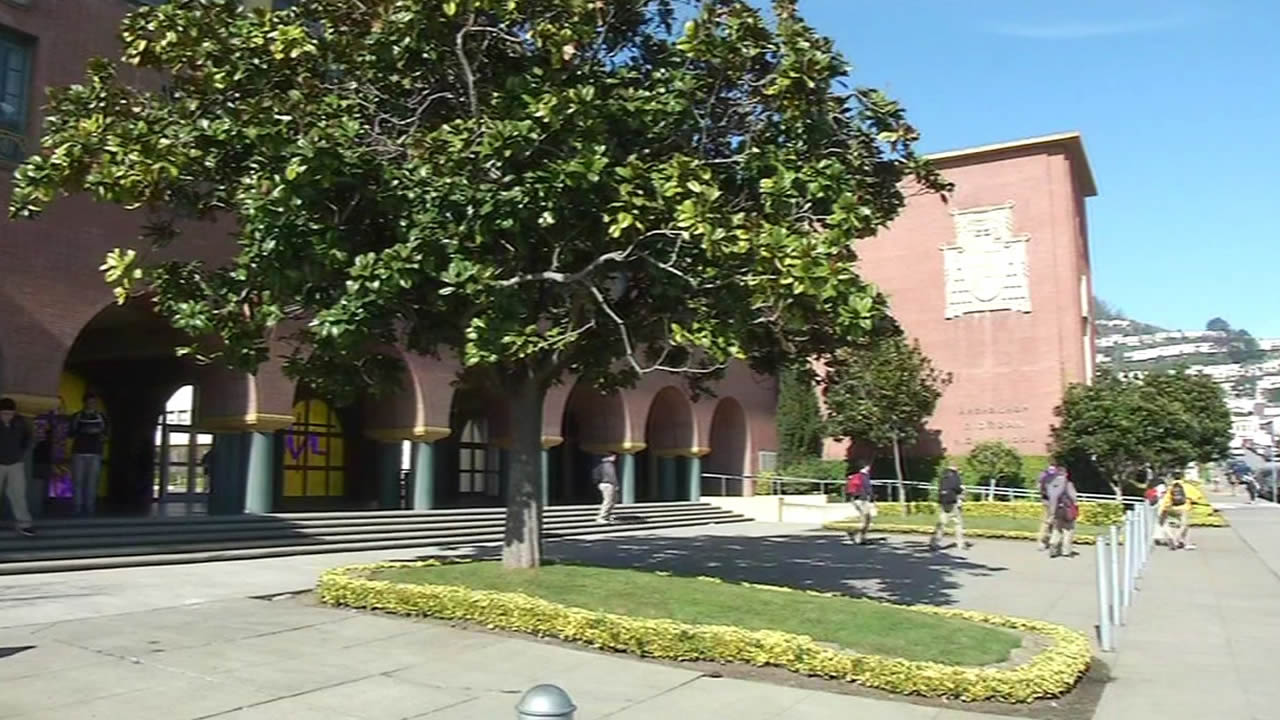