To report any suspicious activity or if you have additional information, you should contact the Alameda Police Department at: (510) 337-8340. 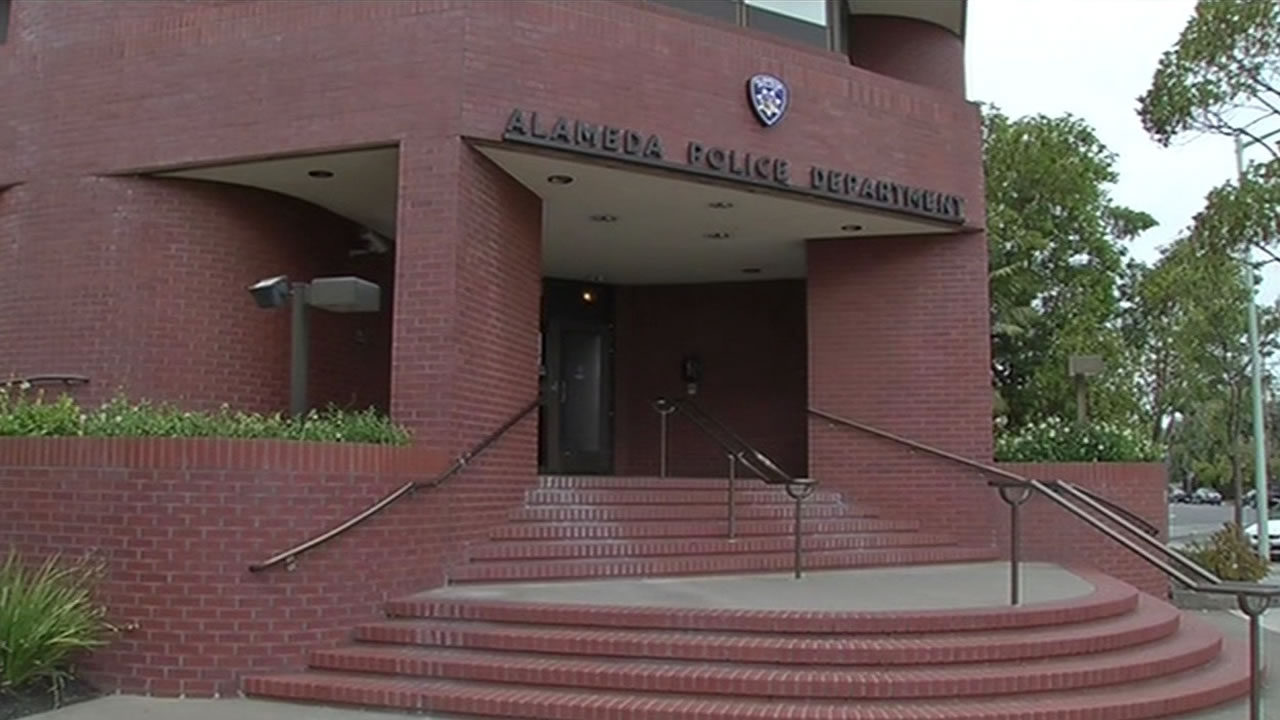