American Idol: Meet some of the Season 20 hopefuls 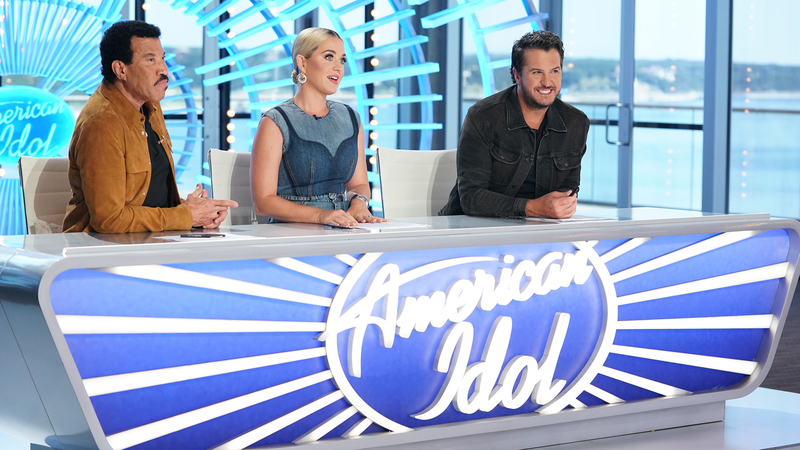 LOS ANGELES -- The new season of American Idol celebrates 20 years of musical competition with the return of familiar faces and new platinum tickets for auditioning contestants to get to Hollywood.

The audition rounds in Nashville, Austin, and Los Angeles begin with the season premiere Sunday night at 8 p.m. ET/PT | 7 p.m. CT on ABC.

During an appearance on 'Good Morning America' Katy Perry described this year's talent as "platinum."

"A lot of truly talented singer-songwriters, artist people are coming in and trusting us now. I would say 'American Idol' is the cream of the crop now," Perry said.

Here are just a few of the hopeful contestants to watch:

Cole Hallman (Manasquan, NJ)
Cole is a Manasquan, New Jersey native who finds inspiration in his sister, Katie, who has a form of autism. She recently graduated from Manasquan High School and makes many appearances in his TikTok videos, including this one celebrating her 20th birthday.


Danielle Finn (Los Angeles)
This 17-year-old from Los Angeles has been singing since she was just a little kid and went viral on TikTok last March with a cover of "Crazy" that generated more than 2 million views! Danielle has a soul sounding voice reflected in her original song called "Some Day."


Nicolina (Toronto)
Nicolina Bozzo describes herself on YouTube as an independent artist from Toronto, Ontario. She's had a few videos go viral on TikTok but the one that got her going was a rendition of "You're A Mean One, Mr. Grinch" which blew up over Christmas in 2020. Nicolina is also a theater kid. Here's her cover of "She Used To Be Mine" from the Broadway show Waitress.


Leah Marlene (Normal, Illinois)
Leah Marlene is also a Toronto native who moved to Illinois at a young age. According to her bio, she grew up in a house full of music. Her dad is a songwriter and lead guitarist with the Canadian ban, Honeymoon Suite. Leah has been performing since the age of 10 and spent 2 years in Nashville studying music at Belmont University.

In this video, she covers Fleetwood Mac's "Landslide" with her dad accompanying on guitar.

Douglas Mills (Houston)
A standout senior at Kinder High School for the Performing and Visual Arts in Houston, Douglas Mills auditioned for the Idol judges in Austin. Mills came highly recommended by his music teachers because of his talent, dedication and determination after persevering through multiple surgeries throughout high school.
EMBED More News Videos

GOOD LUCK DOUGLAS! A senior at Kinder HSPVA got the surprise of a lifetime when ABC13 showed up to his class Monday.

Grace Franklin
Grace is an aspiring gospel singer with deep musical roots. Her grandmother was Aretha Franklin. She sang "Ain't No Way" (Aretha's favorite song) at the premiere of the movie Respect last August during an appearance with 'Idol' alum Jennifer Hudson. 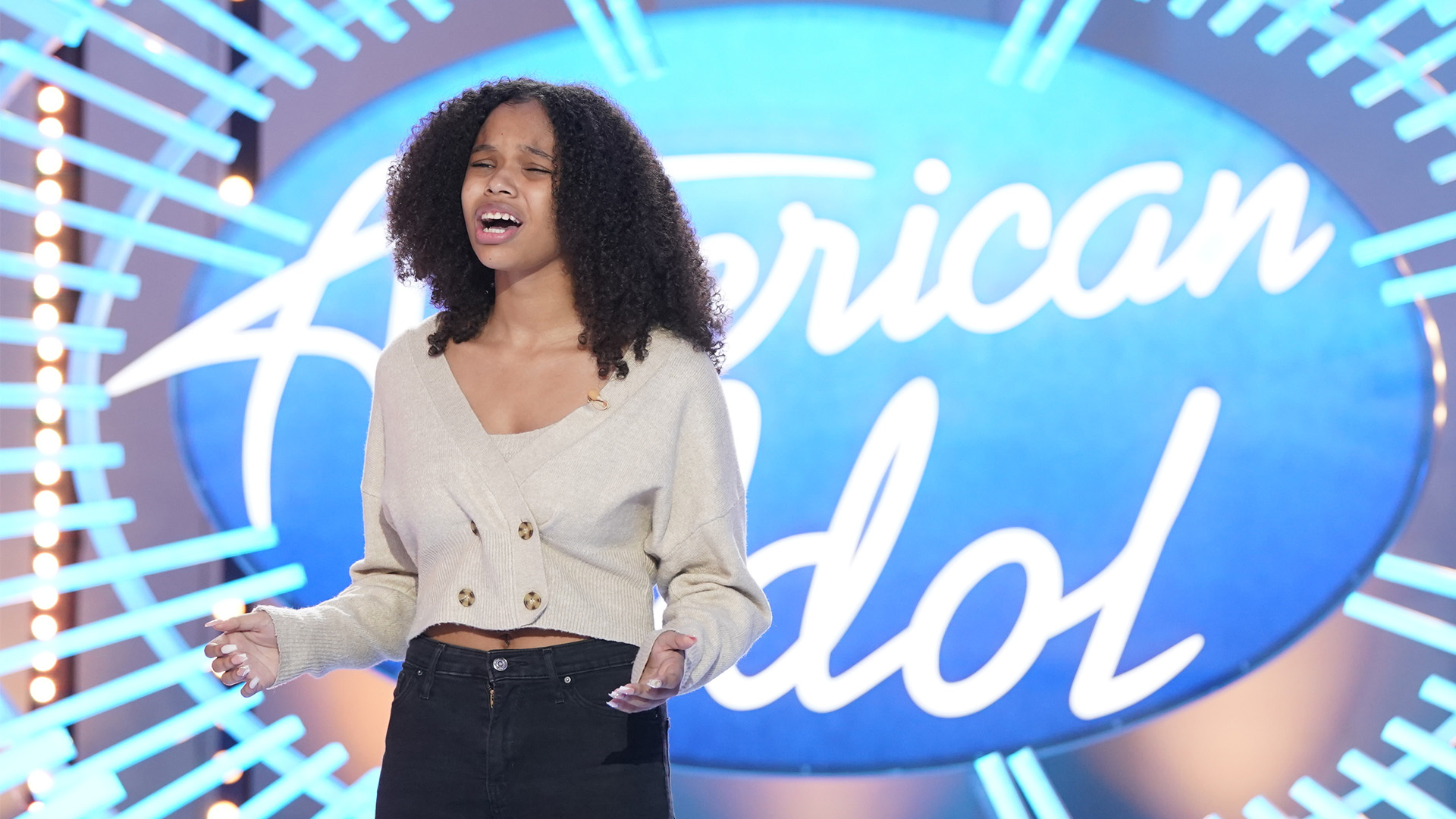 Taylor Jalen Fagins (California/New York)
Born and raised in Southern California, Taylor says he grew up with a love of music. He received his Bachelor's degree from the University of California, Irvine for Drama. After being cast in several shows, Taylor decided to become a playwright and start producing his own work in the form of musicals and songs. Taylor also calls New York City home now, living in Harlem. He provided a preview of his Idol audition on Instagram.

Camryn Champion (New Jersey)
Born in New Jersey, Camryn spent her early childhood in Japan before moving back to New Jersey. She also spent time in New York and California before settling in South Jersey. Camryn has been singing since she was 4 years old. She won first place in the Coast 2 Coast competition in Brooklyn in 2018. She dreams of becoming a superstar.


Tyler Allen (Mobile, Alabama)
The 24-year-old from Mobile, Alabama has Katy Perry in tears during his audition. We've learned his nephew passed away recently and Tyler auditions with a song in his memory. According to his website, Tyler is an ordained elder in his church and has performed in Cuba and New York. He has also gone viral on several social media platforms amassing thousands of followers in the process.

Noah Thompson (Louisa, Kentucky)
Noah Thompson is another singer featured in an Idol promo. Luke Bryan says Noah showed up for the audition with his best friend who signed him up. Noah reminds me of last year's winner, Chayce Beckham, with a gritty, country style.


Delaney Renee Wilson (Massachusetts)
Delaney is a babysitter from Massachusetts who went viral thanks to a TikTok share by her boss, Nicki Maher. She secretly recorded Delaney in 2021 and the video took off.

The moment was featured during an interview on 'Live with Kelly and Ryan' previewing the season premiere of 'Idol.'

Watch part 2 of Kelly and Ryan's interview with the judges from 'American Idol.'

Delaney said in a recent interview that her dad is a musician and she played a few Disney princesses over the years. She was also accepted to her dream school - Berklee College of Music after being rejected by 7 other schools. Delaney says she a dream to sing and do what she loves.

Tune into the season premiere of American Idol starting Sunday, February 27 at 8 p.m. ET/PT | 7 p.m. CT on your local ABC station and the next day on Hulu.
EMBED More News Videos