'No intention of becoming a crusader': Anita Hill reveals how testimony changed her life in new book

It has been 30 years since Anita Hill testified before a Senate Judiciary Committee about being sexually harassed by then-Supreme Court nominee Clarence Thomas.

NEW YORK -- It has been 30 years since Anita Hill testified before a Senate Judiciary Committee about being sexually harassed by then-Supreme Court nominee Clarence Thomas. Facing a panel of 14 men, Hill told her story, gripping the nation.

In her new book, "Believing: Our 30-year Journey to End Gender Violence," Hill reveals how that day changed her life, turning her into a leader in the fight for women's rights.

ABC's Robin Roberts sat down with her recently.

She said testifying in front of that committee changed "just about every aspect of my life."

"I had no intention of becoming a crusader. I wanted to go back to my job teaching," Hill said. "But I knew that wasn't going to happen."

Hill took a stand, and educated a nation.

President Joe Biden, then serving as chairman of the all-male Senate Judicial Committee, was also in the room. In 2019, Biden called Hill to share his "regret for what she endured."

"The apology was a long time coming," Hill said. "It took almost 30 years. I'm not sure that he quite understood how much harm the Senate hearings, and his, his control, or lack of control, of those hearings did, to all of us."

She went on to say she felt his personal apology wasn't enough. She wanted someone to commit to doing something to address gender violence.

Hill said she had hoped the outcome and the process would have been better for Christine Blasey Ford.

"My, my thought was really ... this is going to change your life forever. But she did a really brave thing coming forward. And I think we all benefited from her testimony," Hill said.

Hill also applauded efforts like the #MeToo movement, founded by Tarana Burke in 2006, in helping propel the conversation of gender violence forward. Now she's stressing a call to action for accountability and systemic change.

"We've got to change the processes, if we in fact want people to feel confident and trust that they are going to be treated fairly, when they go into them," she said.

Hill went on to say that she believes change is possible, and "we deserve better." 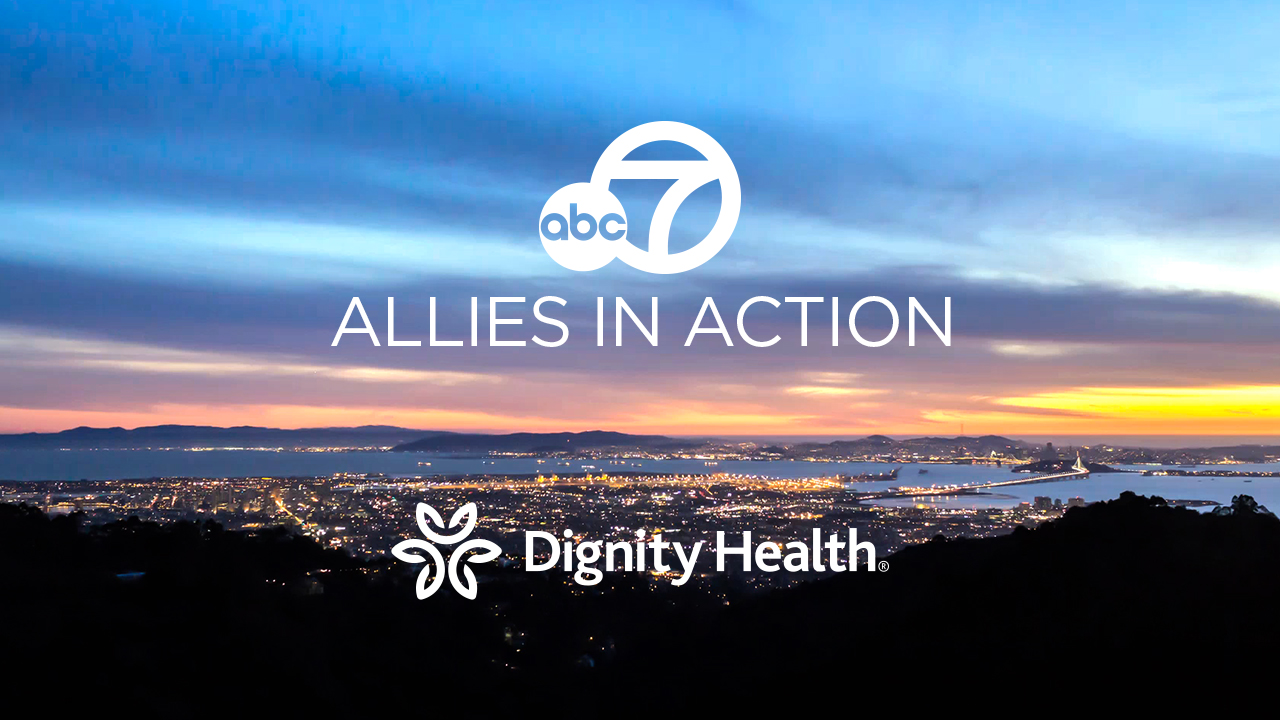