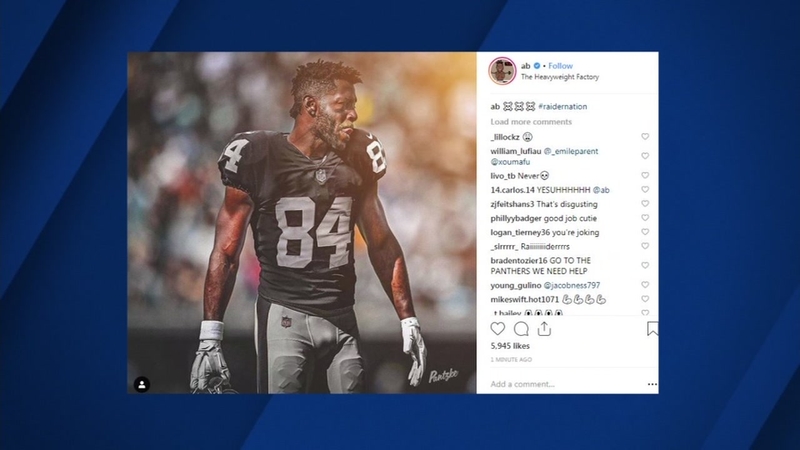 The Steelers and Raiders have reached a verbal agreement for Antonio Brown to be traded to Oakland, a source told ESPN's Adam Schefter.

Brown recorded Hall of Fame-type production in Pittsburgh with 834 receptions, 11,207 yards and 74 touchdown catches in nine years, including an NFL-record six consecutive 100-catch seasons. But a frayed relationship between the player and team overshadowed the gaudy numbers, and a divorce became inevitable.

When the Steelers began entertaining a trade in January, they believed Brown's market would be strong, with one NFL general manager saying the Steelers would eye a first-round pick in any deal.