The Justice Department revealed new charges against a Texas man who allegedly participated in the Capitol attack and posted online death threats against Democratic Rep. Alexandria

WASHINGTON -- The Justice Department revealed new charges against a Texas man who allegedly participated in the Capitol attack and posted online death threats against Democratic Rep. Alexandria Ocasio-Cortez and a US Capitol Police officer.

He also said the police officer who fatally shot a Trump supporter during the attack "deserves to die" and won't "survive long" because it's "huntin[g] season."

Prosecutors said in newly released court documents that Miller posted extensively on social media before and during the attack, saying a "civil war could start" and "next time we bring the guns."

He was arrested on Wednesday, according to the Justice Department. Federal prosecutors are asking a judge to keep him in jail pending trial, and a detention hearing is scheduled for Monday.

Clint Broden, a lawyer for Miller, told CNN Saturday that his client "certainly regrets what he did."

"He did it in support of former President (Donald) Trump, but regrets his actions. He has the support of his family, and a lot of the comments, as viewed in context, are really sort of misguided political hyperbole. Given the political divide these days, there is a lot of hyperbole," Broden said. 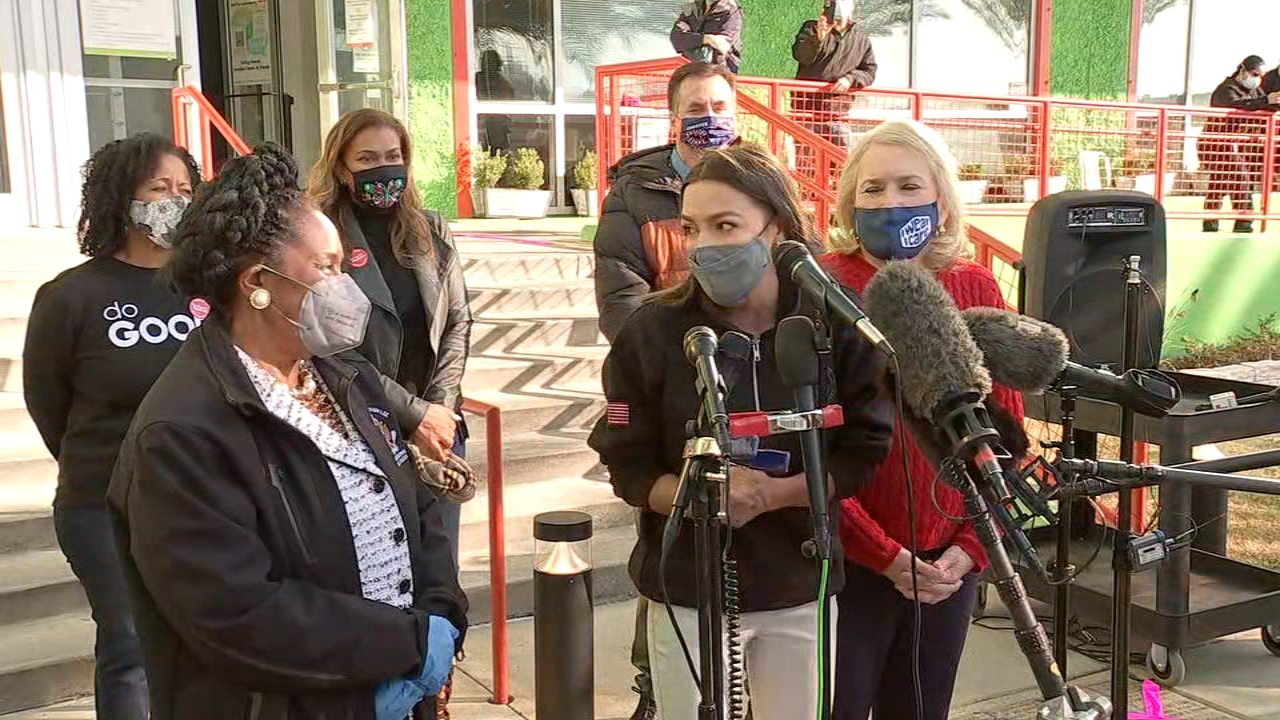 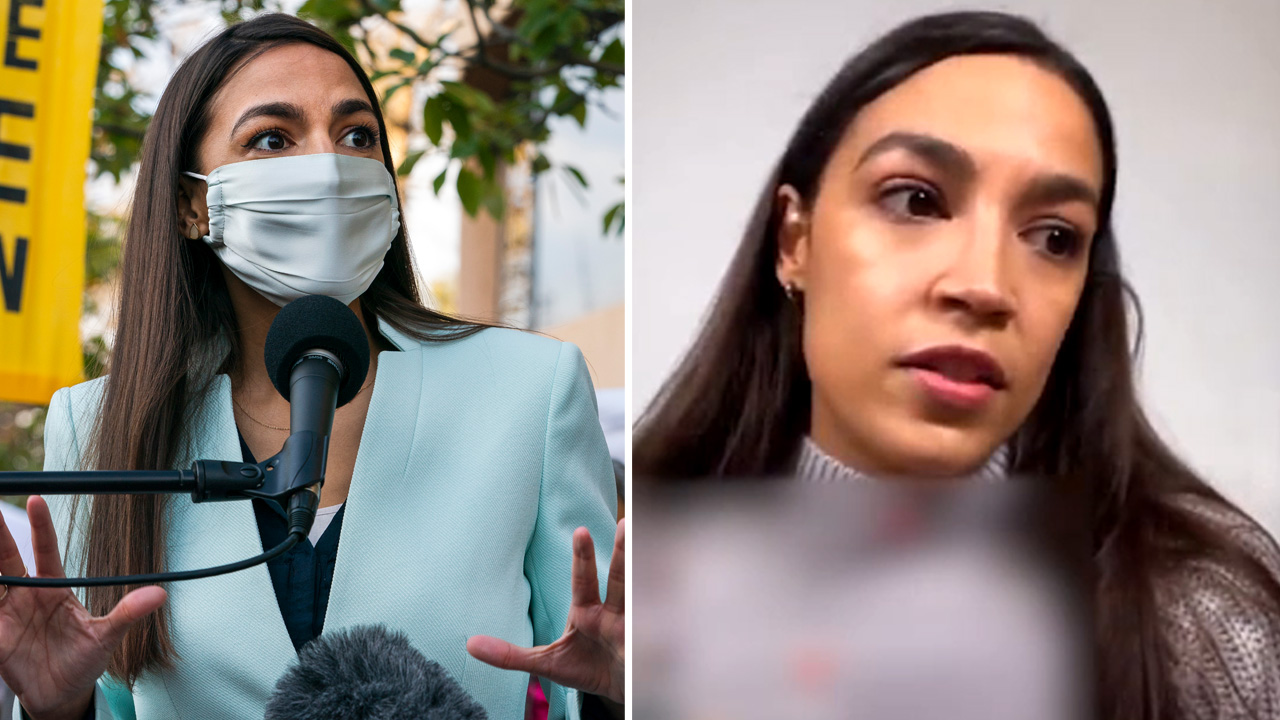 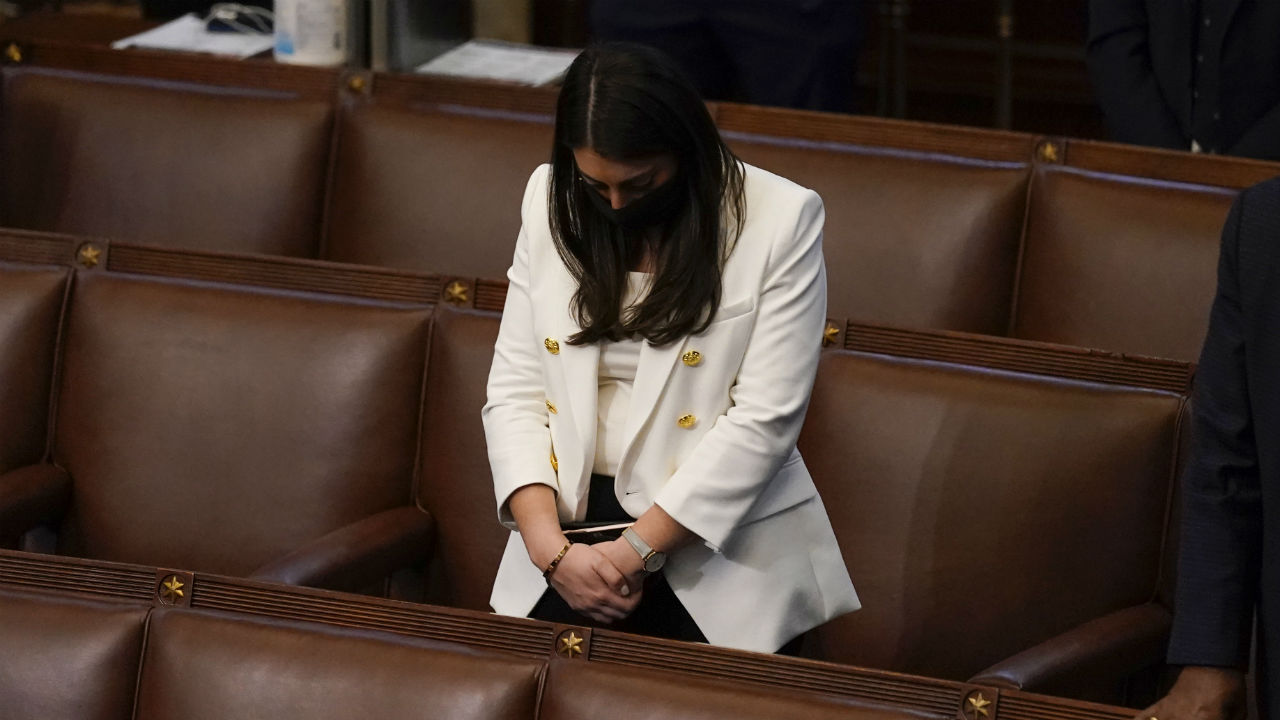 Alexandria Ocasio-Cortez said she feared losing her life during riots 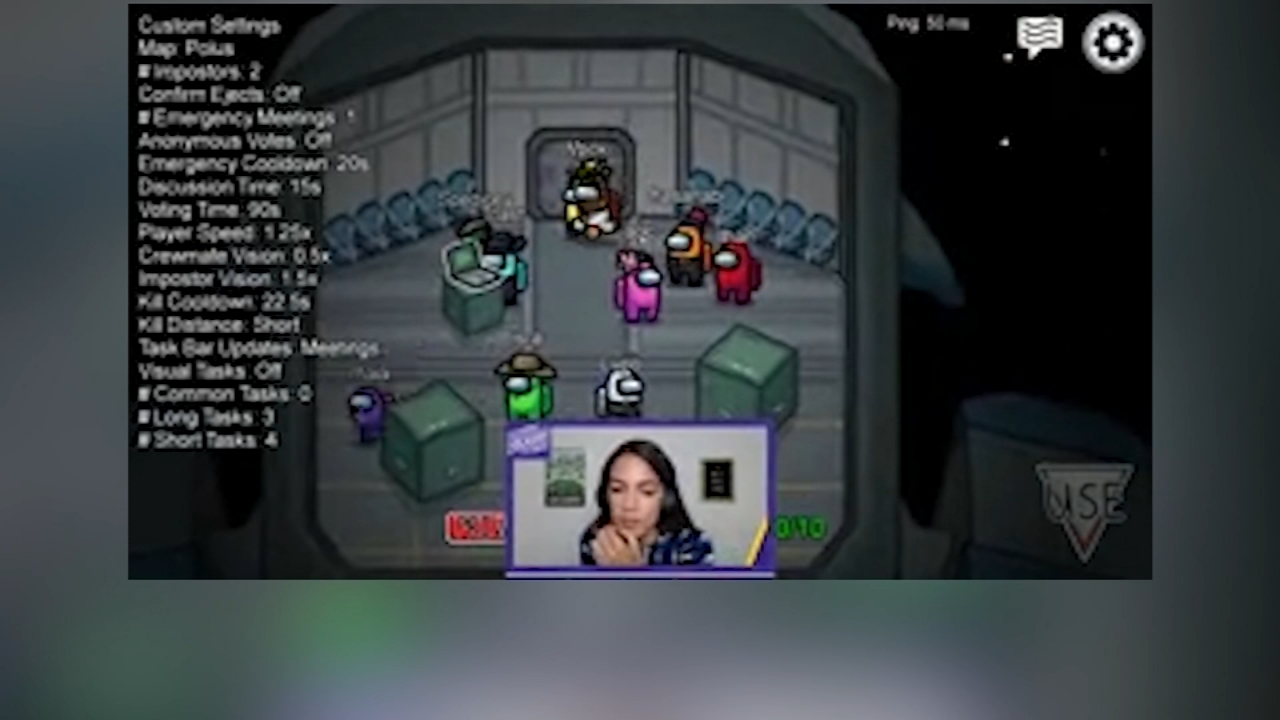 Ocasio-Cortez played 'Among Us' on Twitch to encourage voting