A wildfire in the Cherry Valley area of Riverside County remained 0% contained on Saturday morning. 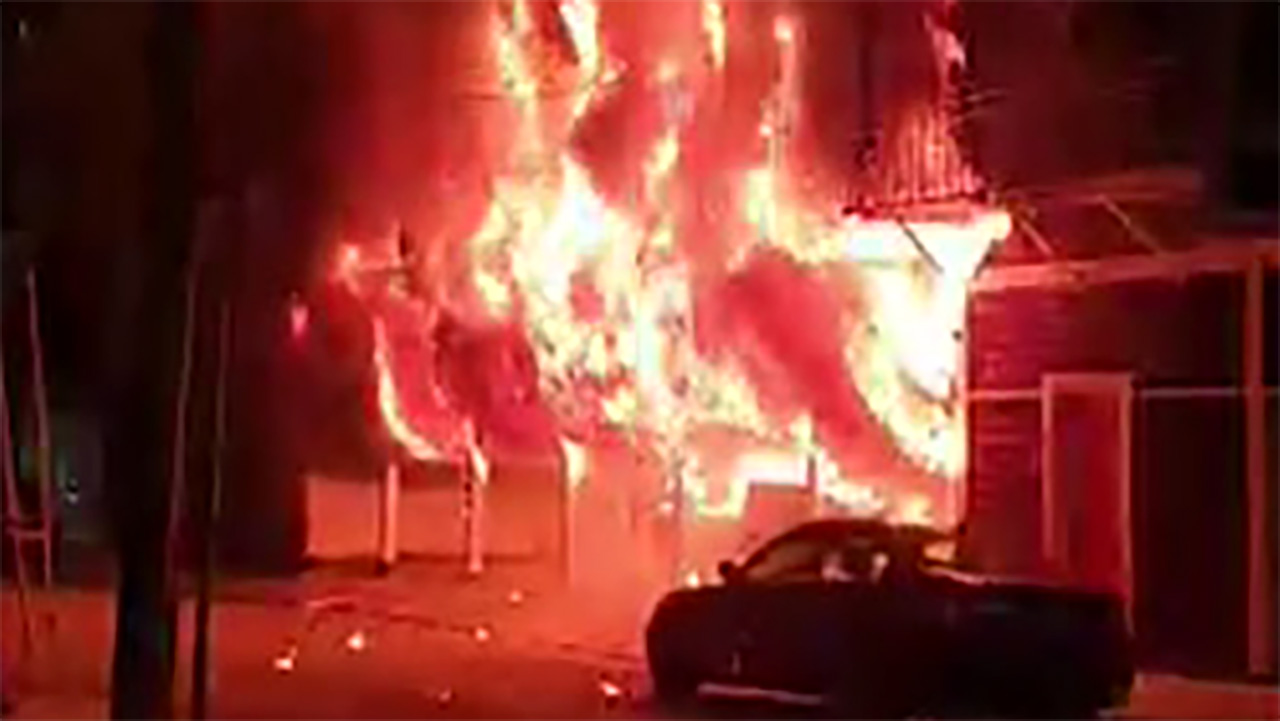