A wildfire in the Cherry Valley area of Riverside County remained 0% contained on Saturday morning.
KABC
By Leticia Juarez 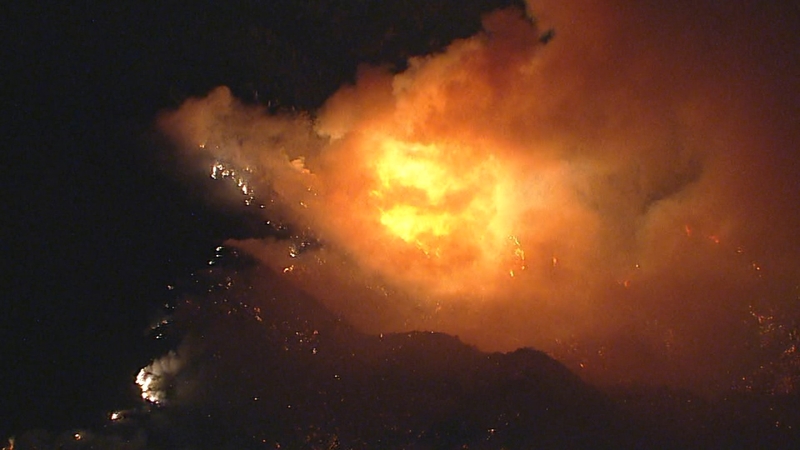 As Southern California is hit by a scorching heat wave, a brush fire broke out in the Cherry Valley area of Riverside County Friday evening, quickly burning at least 700 acres.