Former California Governor Arnold Schwarzenegger took to social media to speak on the Capitol riot in Washington D.C. There is criticism from historians over his comparison to last week with Kristallnacht, the 1938 movement against Jews.

SAN FRANCISCO (KGO) -- Former California Governor Arnold Schwarzenegger took to social media this weekend to speak of what we saw last week in Washington D.C. There is some criticism from historians over the former Governor's comparison with what we saw last week to what is known as Kristallnacht in 1938 which was a movement against Jews.

"Our democracy is like the steel of these swords. the more it is tempered, the stronger it becomes," says former California Governor Arnold Schwarzenegger in the video. His moving video compared the acts in Washington D.C. last week to what was known as Kristallnacht.

"It was a night of rampage against the Jews carried out in 1938 the Nazi equivalent of the proud boys. Wednesday was the day of broken glass right here in the United States," said Schwarzenegger.

But historian Fred Rosenbaum who has specialized in the history of the Jewish community in the Bay Area and has been an advisor for the U.S. Holocaust Museum in Washington D.C. says Schwarzenegger's comparison goes too far. "I'd rather he hadn't said it, I'd rather he spoke in more generalized terms because that is over the top and it throws people off," says Rosenbaum.

Schwarzenegger's inspiring seven and a half minute video has now been viewed more than 40 million times but historian David Hamlin of Fordham University breaks down the concerns.

At least 91 people died during Kristallnacht and 30,000 Jewish men were sent to concentration camps. Far different than what happened last week. Rosenbaum and Hamlin agree other comparisons could have been made.

"The comparison would be less to Germany and the Nazi period but the period immediately before that," says Hamlin. Rosenbaum says that there are definite comparisons to be made but just a bit different than what was mentioned, "I would focus more on the democracy that Germany had and the threats to it that were severe and compare that to what we saw in the nation's capital." 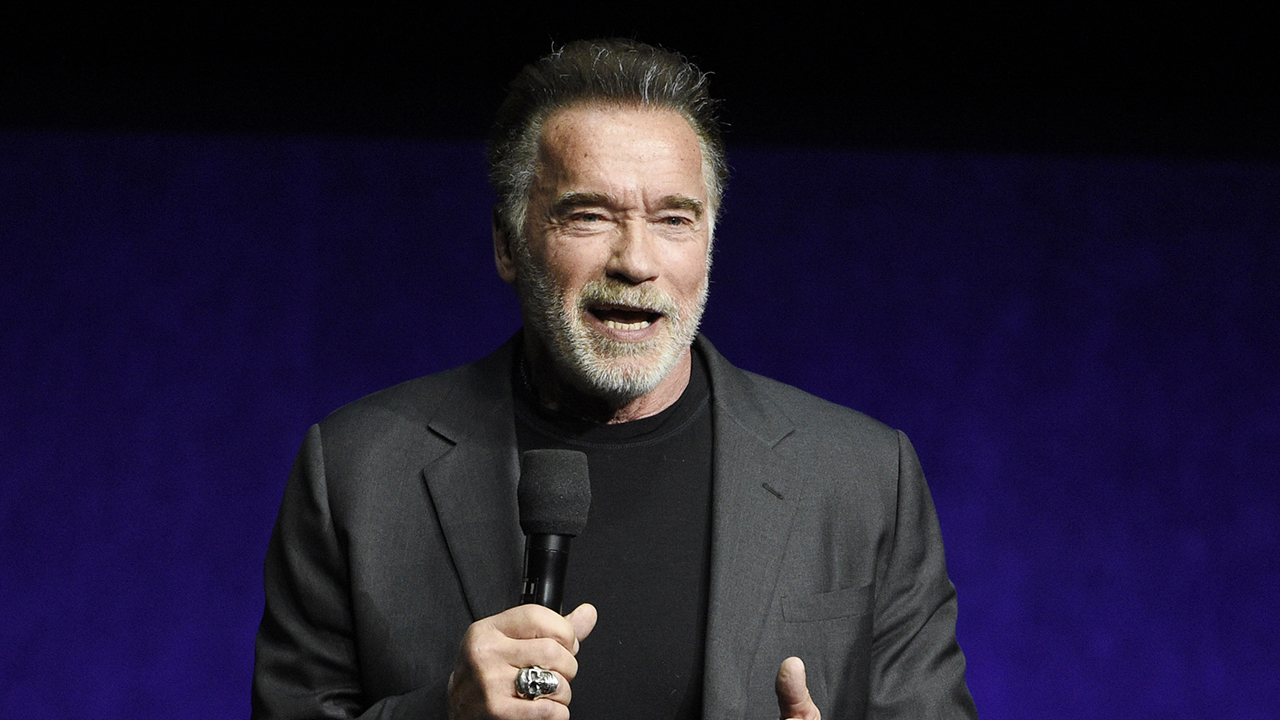 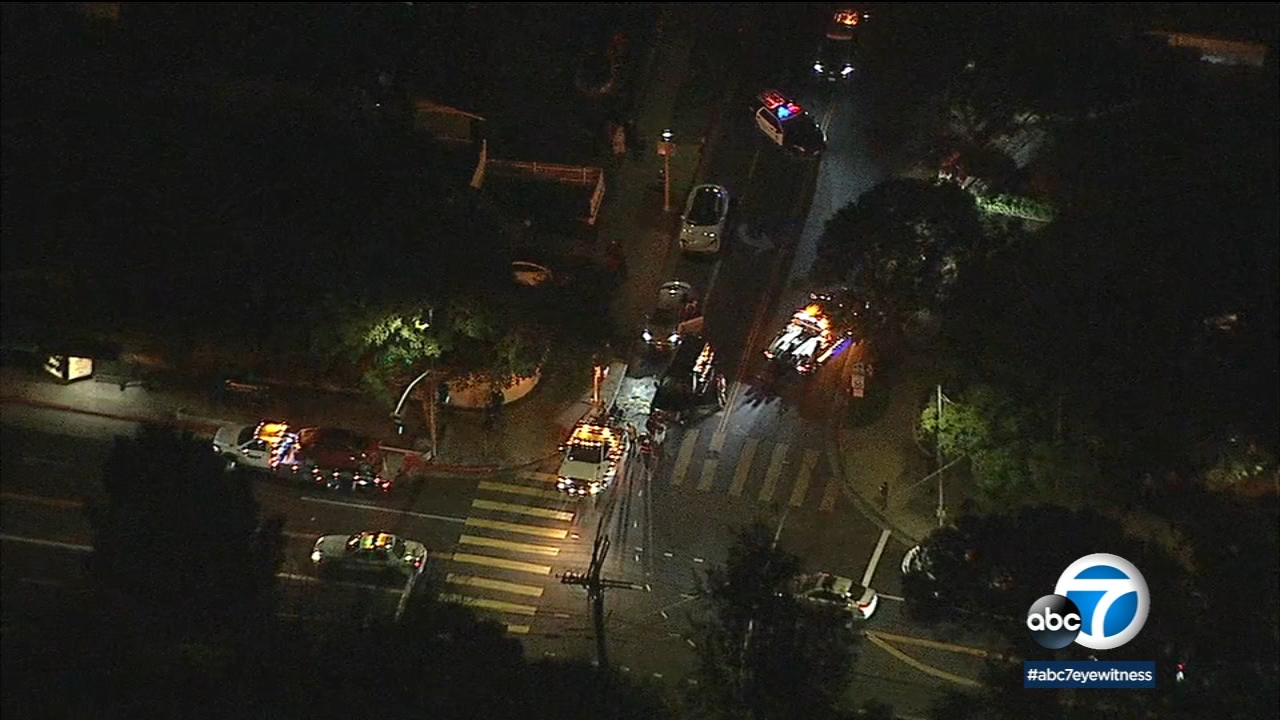 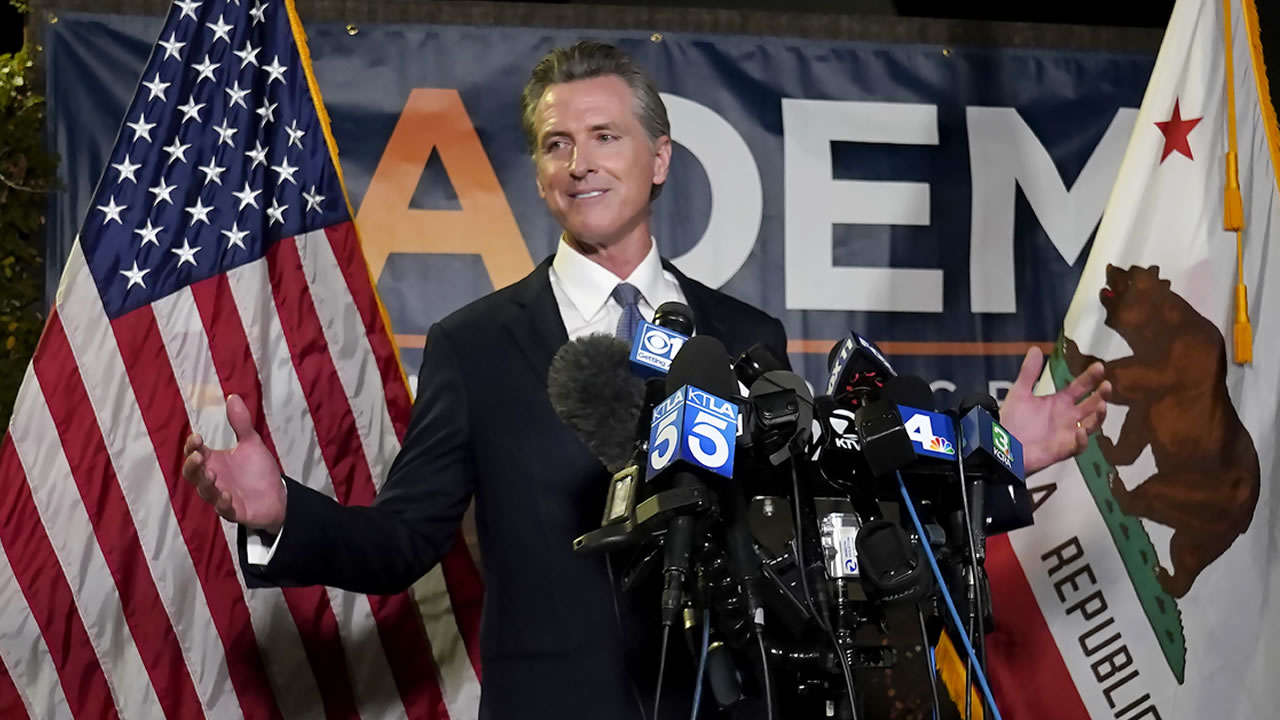 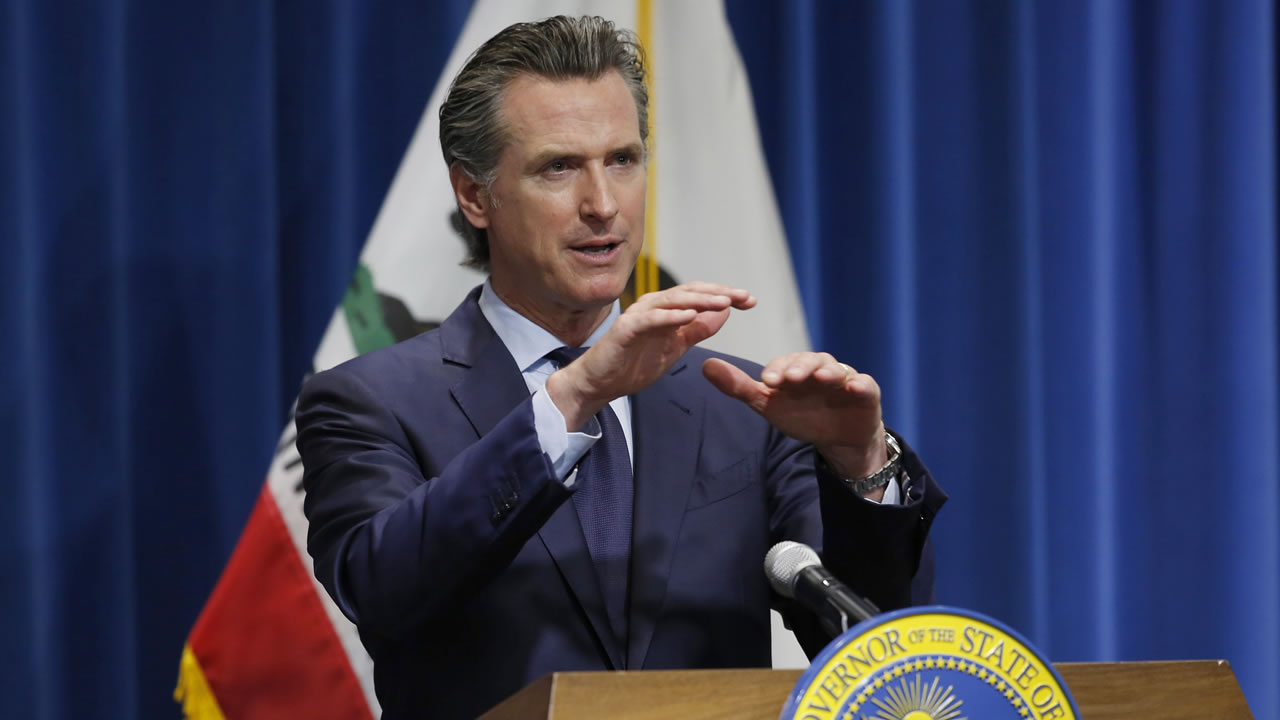 How the recall election of Gov. Newsom came to be