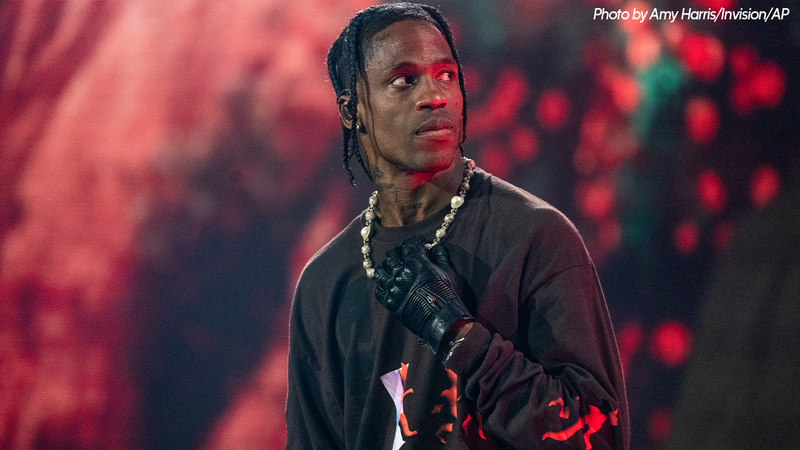 In the wake of the Astroworld tragedy and the deaths of eight people, rapper Travis Scott will not perform at an upcoming festival in Las Vegas this weekend.

Scott was slated to be one of the headliners at "Day N Vegas," but it was confirmed Monday morning that he will not perform.

"Day N Vegas" is a general admission festival, just like the Astroworld Festival that turned deadly over the weekend.

Petitions circulating online called for Scott to be removed from upcoming festivals including "Day N Vegas," followed by Coachella next year.

A change.org petition called on the Las Vegas show's promoter, Goldenvoice, to remove Scott from the lineup.

The petition says "his deliberate recklessness and disregard for safety by encouraging rowdy crowds to rage and rush the security lines is an endangerment to all attendees, and he should be held accountable for his actions."

The petition organizer says Scott's actions on Friday night are unacceptable and should not be tolerated in the great state of Texas.