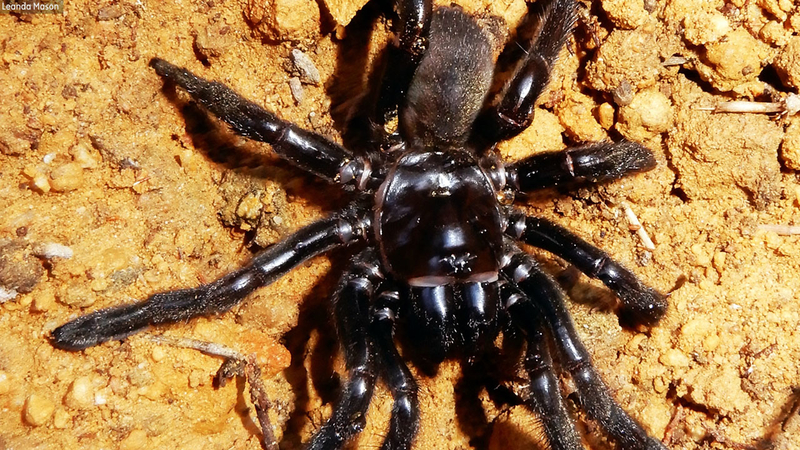 Researchers in Australia have discovered what they believe to be the world's oldest spider, a 43-year-old female Gaius villosus Rainbow.

The spider was found during a long-term population study at North Bungulla Reserve near Tammin, southwestern Australia, that began in 1974. The research was published in the Pacific Conservation Biology Journal.