A former Baltimore Ravens cheerleader charged with raping a teenage boy and providing other minors with alcohol is set for a court hearing Wednesday.

Molly Shattuck is scheduled for a case review in Georgetown, Delaware. 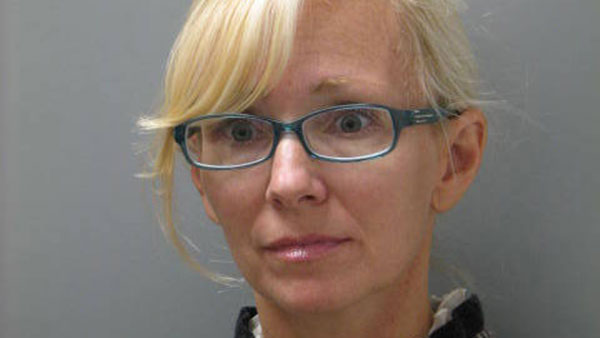 Former NFL Cheerleader indicted on charges of raping 15-year-old boy
Former Baltimore Ravens cheerleader Molly Shattuck is accused of having an inappropriate sexual relationship with a 15-year-old boy she met on Instagram.

The 47-year-old Shattuck was indicted in November on charges of third-degree rape, unlawful sexual contact and providing alcohol to minors. She has pleaded not guilty.

The charges stem from an illicit sexual relationship Shattuck allegedly forged with one of her children's 15-year-old classmates. The boy told police that Shattuck began an inappropriate relationship with him near Baltimore and that it culminated with sexual activity at a vacation rental home in Bethany Beach over Labor Day weekend. 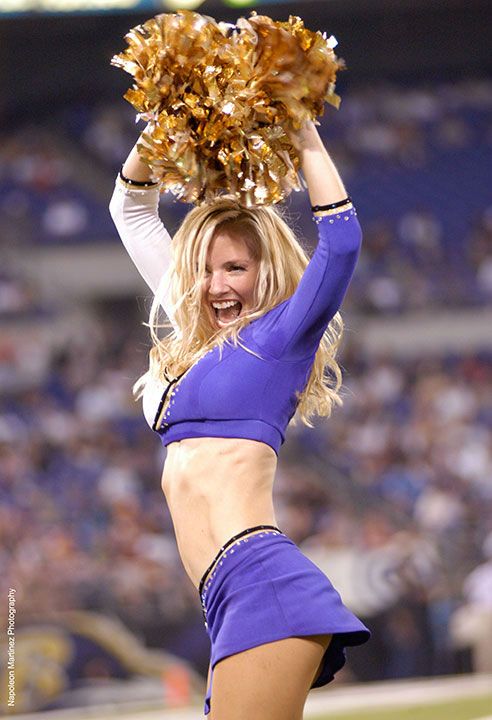 Former Baltimore Ravens cheerleader Molly Shattuck pleaded guilty to the rape of a 15-year-old boy she met on Instagram.

Shattuck's attorney states that her life is "stressful" while she is free on $84,000 bond for the case, according to USA Today. Courthouse staff reportedly allowed Shattuck to leave through a rear door following the case review to avoid press and photographers.

Shattuck gained celebrity status when she became the oldest cheerleader in NFL history at the age of 38. Shattuck is separated from Mayo Shattuck, former CEO of Baltimore-based Constellation Energy Nuclear Group. She has three children of her own, aged 15, 13 and 11.

In May, Shattuck spoke to "Profiles with Mickey Burns" about being the oldest cheerleader ever chosen by a team and her reputation as a healthy living expert.


Tap to watch interview if you're viewing on the news app.