20 arrested during 'No to Marxism in America 2' march, rally in Berkeley

It was a clash of philosophies that resulted in at least 20 arrests.

Each side brought its own bullhorns, and made sure everybody within earshot knew it.

Last week, a conservative group called "proud boys" announced and then cancelled what it called an anti-Marxist protest for Berkeley. But some supporters showed up at Civic Center Park anyway, like Kyle Harris.

"When you call or demonize a group of people as fascists when we're far from it, when we care about their rights more than they care about their own. I think we're the ones who give more love," said Harris.

As soon as Harris finished speaking, he was surrounded by counter-protesters shouting him down.

Harvey Castro of Oakland came to watch both sides. But, he says there's a disconnect between the tone from a Trump supporter he spoke to on the ground here and what he hears from Washington.

"He doesn't sound like he's saying that to say it or to try to convince somebody else, but we don't get that same kind of rhetoric from the White House," Castro said.

Berkeley police had a heavy presence at Sunday's demonstrations. Officers made 20 arrests, most of them for bringing items that could be used as weapons.

They're still trying to determine who is responsible for vandalizing 21 city vehicles, breaking windows while they were parked.

Berkeley police say, at one point, marchers threw fireworks at officers, who responded by throwing back smoke grenades and firing rubber bullets. But there were no reports of any serious injuries.
Report a correction or typo
Related topics:
politicsberkeleyarrestcrimeprotestrallypresident donald trump
Copyright © 2020 KGO-TV. All Rights Reserved.
PROTEST 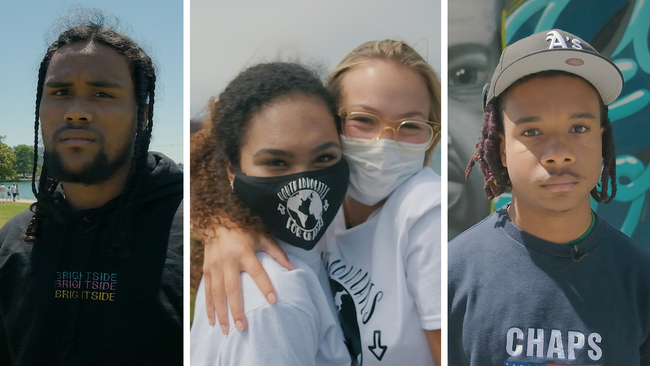 Bay Area's 'Revolution of Black Youth' and how it started 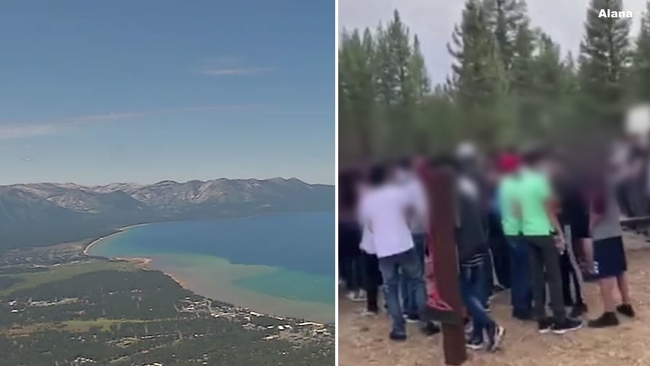 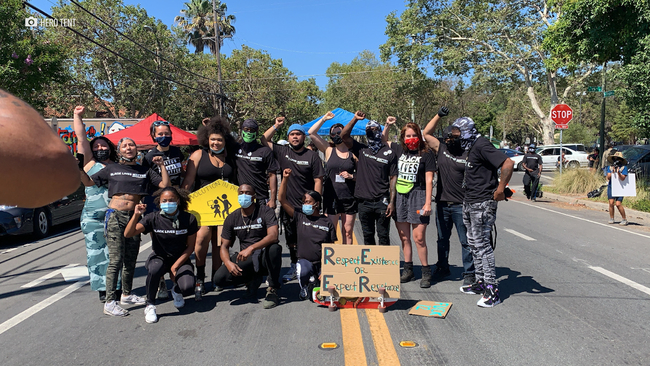 Nonprofit serves as "HERO" to BLM protesters across the Bay Area