The local woman who championed getting a women's heat with equal pay at the Mavericks surf competition has done it again.

SAN FRANCISCO (KGO) -- The local woman who championed getting a women's heat with equal pay at the Mavericks surf competition has done it again. This time raising money to create equal pay at the upcoming Big Wave Surf Competition in Puerto Escondido Mexico.

Bay Area surfer Bianca Valenti is unstoppable both in and out of the water.

"There's so much momentum behind this movement right now it's really awesome to feel it and that's the viva," said Valenti.

The competition will be the first international big wave competition to offer a women's division with equal pay outside the United States.

She and three other women previously banded together to create pay quality in surfing, convincing the California State Lands Commission which would only grant a permit for the Mavericks competition off the coast of Half Moon Bay if women were paid the same as men.

Bianca Valenti says she's motivated to champion equal pay for women for all of the little girls and future athletes who are watching.

Valenti is the defending champion of the upcoming competition in Mexico.

Bruno Zanin shared video with ABC7 News of Valenti surfing the biggest wave a woman has ever surfed in Mexico last year after the event. It was the first time women had ever competed in the event.

"It's not that fun when you're getting paid less especially 36 cents to the dollar it's hard to not internalize that and feel crappy about it. But what makes me feel so good about it is I'm making a difference for the kids growing up they're not going to have to go through this hopefully," said Valenti.

The date of the upcoming competition in Mexico will be decided by the waves. Valenti says there's no shortage of swell in the forecast.

Valenti says for the upcoming competition in Mexico she collaborated with organizers around the fundraising idea and they were open to it. The money paid to the winning surfers traditionally comes from sponsors and the hope is to bring more sponsors on board creating more opportunities for everybody going forward. 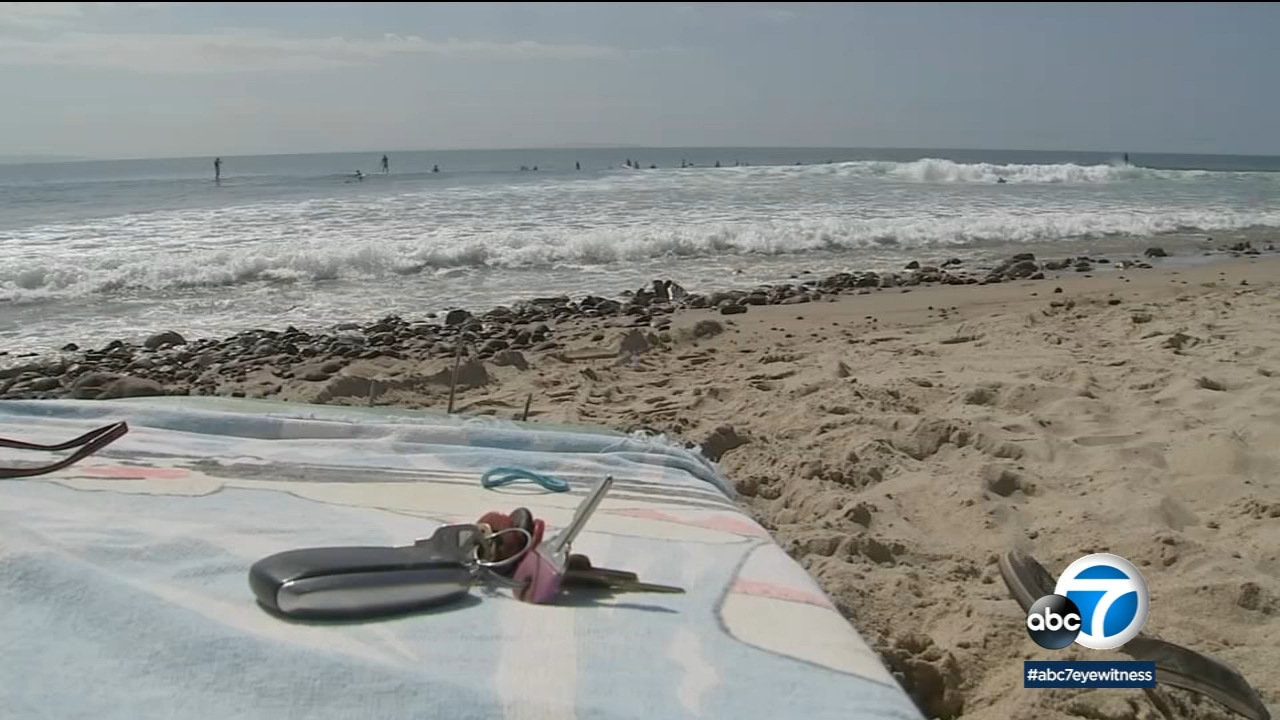 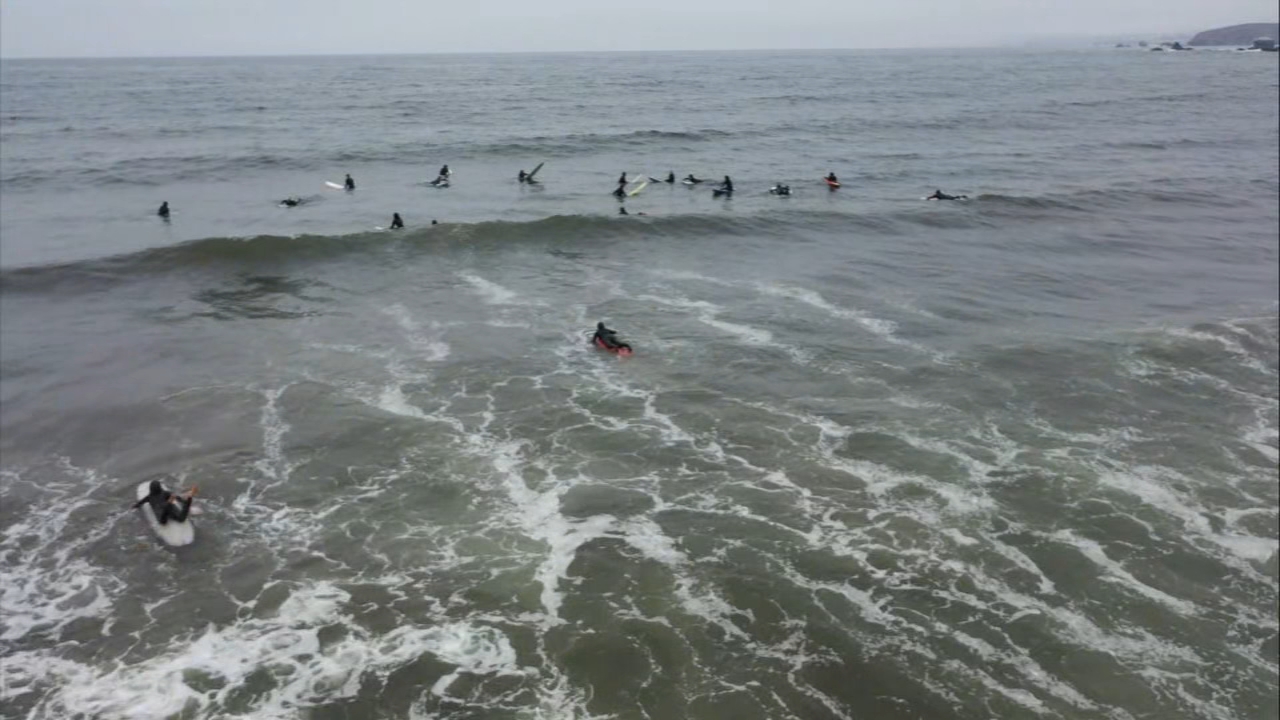 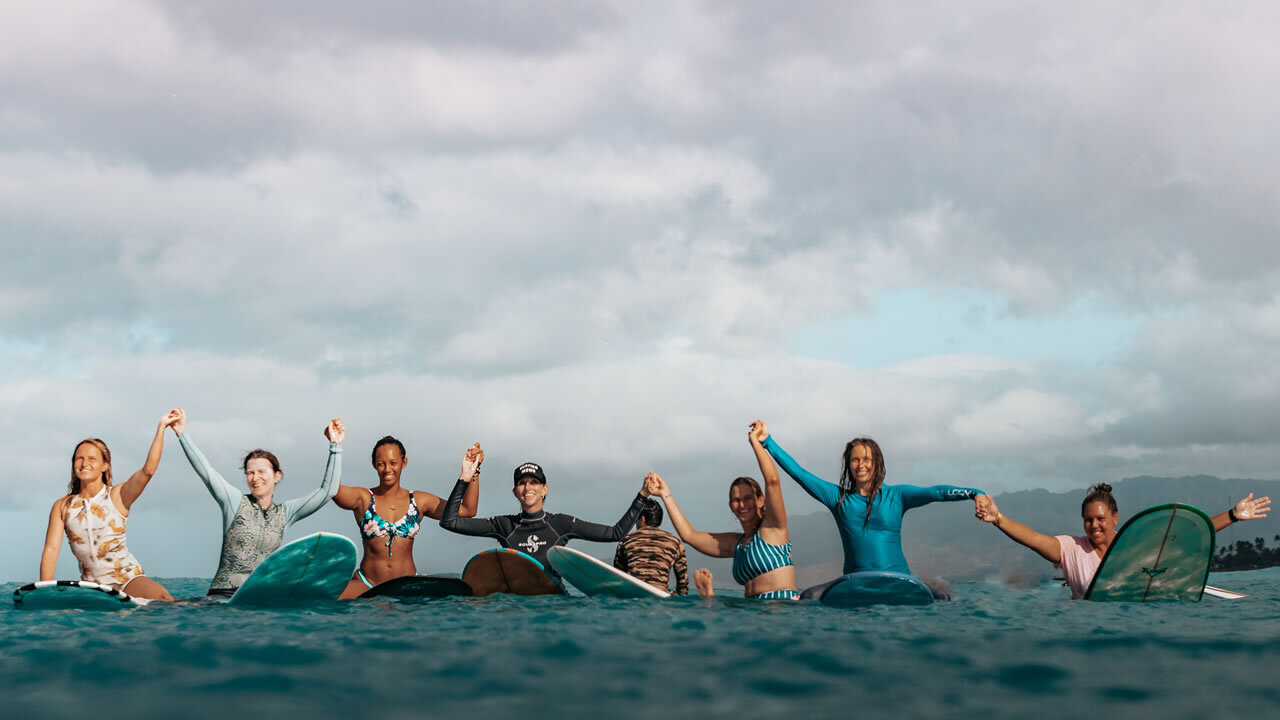