Police arrested a man accused of shooting at drivers on a stretch of Blossom Hill Road between Monterey and Poughkeepsie roads in San Jose.

San Jose police said four drivers had been hit by gunfire in the last two months on a stretch of Blossom Hill Road between Monterey and Poughkeepsie roads.

"I commend the San Jose Police Department for their exceptional work to arrest an extremely dangerous suspect without any loss of life - our officers continue to exceed expectations at a time when they remain historically shorthanded," said San Jose Mayor Sam Liccardo.

The shootings all happened after midnight and police say they are random.

WATCH VIDEO: 4 drivers hit by gunfire on Blossom Hill Road in SJ in past 2 months

The first shooting happened May 4, at Blossom Hill and Poughkeepsie, that driver wasn't hurt. Less than a month later there was another shooting nearby and this time the driver was grazed by a bullet.

On June 30, a male driver was targeted but not hurt. Then, three days later, on July 2, another incident happened. A woman driving a black Ford Fusion called police after being hit by shrapnel or glass. All of this is making those who frequent this area nervous.

On August 14, 2016, Lewis was arrested for unrelated charges by San Jose Ofc. Mel Dunn while he was following-up on leads for this case.

San Jose PD Assaults Unit detectives conducted follow-up investigation on Lewis and obtained a search warrant at his residence in San Jose. A handgun was located during the search. The handgun, along with shell casings from some of the shootings, was submitted to the Santa Clara County Crime Lab for analysis. The crime lab determined the bullets recovered from four incidents were fired from the same handgun.

Lewis will be booked into the Santa Clara County Jail on four counts of attempted murder and an outstanding felony warrant for felon in possession of a firearm. 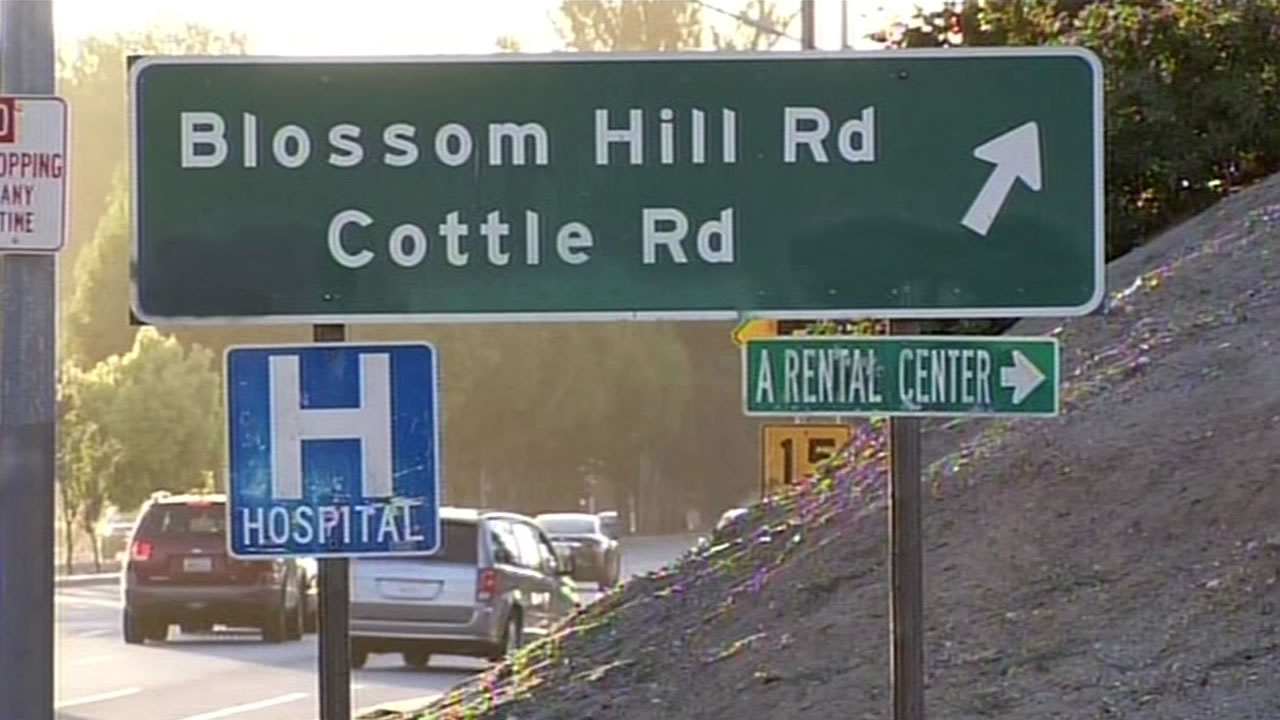