Burger King is returning the Whopper to its original price 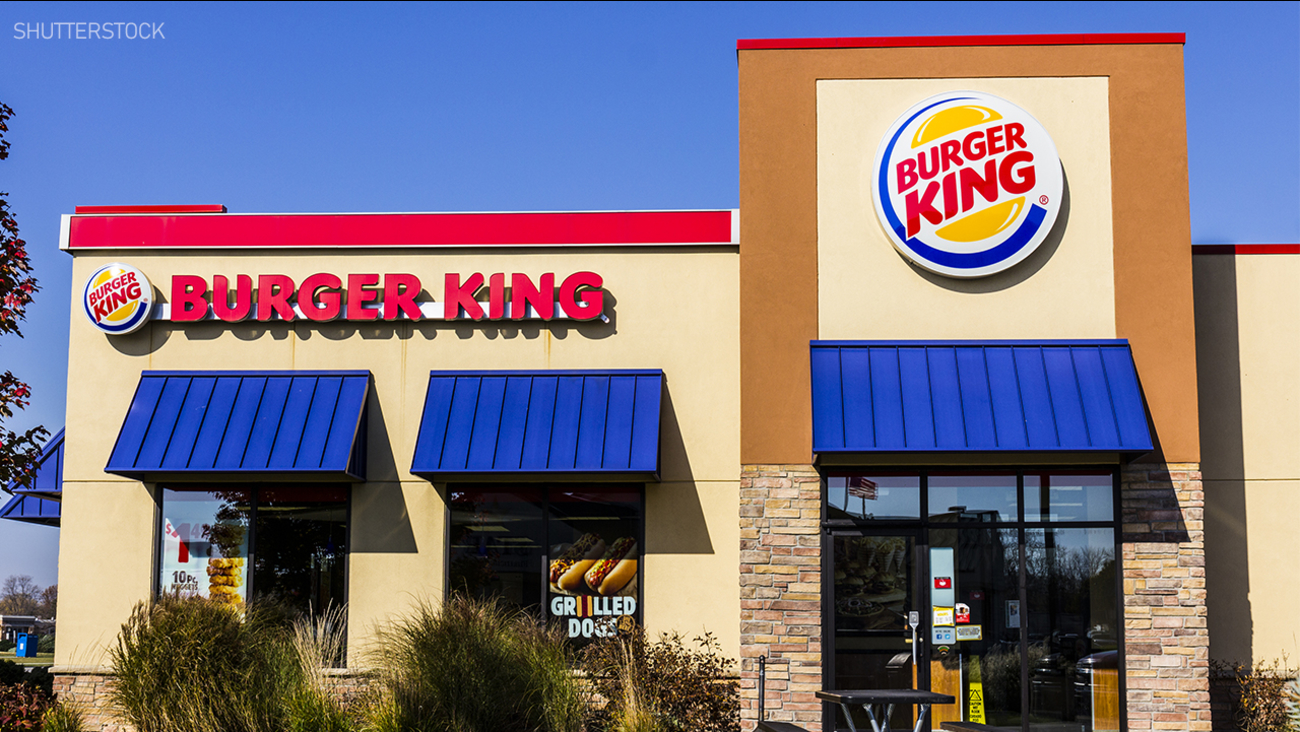 Burger King's Whopper is turning 64 years old, and it's giving the sandwich a price to match.

This Friday and Saturday, Burger King will sell its signature sandwich for 37 cents in what it's calling a "two-day birthday bash." The promotion will be offered exclusively to members of the chain's Royal Perks rewards program and can only be ordered on its app.

Burger King first started selling the Whopper in 1957. It was created by its cofounder Jim McLamore after he noticed that people liked chowing down on big burgers, thus he gave it the name Whopper "knowing that this would convey imagery of something big," according to his autobiography.

The Whopper has 1,024 potential topping combinations, the chain said. The sandwich remains an integral part of its menu that it has expanded an option to include a plant-based version.

Throwback prices is one way to lure in customers, and restaurants hope they will spend more than the 34 cents on other items. McDonald's recently sold its Egg McMuffin at its original price of 63 cents. For both deals, only rewards program members were eligible for the discount.

Burger King's expanded its Royal Perks rewards program nationwide earlier this year. Restaurant Brands International, the chain's parent company, said in an earnings call that it's "pleased with the early results" of sign-ups as part of its broader efforts to eliminate paper coupons and push customers to digital orders.

Ultimately, the goal for Burger King and other brands with loyalty programs is to increase sales and lure in customers, ideally on a daily basis, by giving them reasons to choose them over their competitors.