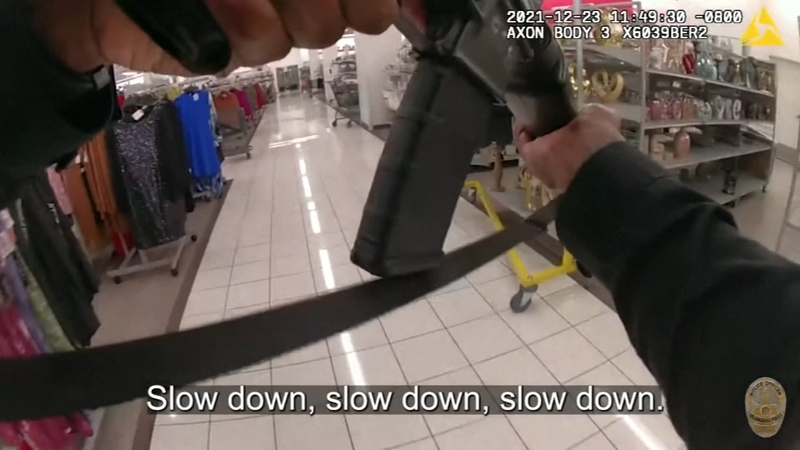 LOS ANGELES -- The Los Angeles Police Department released body camera footage of a shooting that killed a 14-year-old girl in a dressing room at a Burlington department store.

The video was released Monday afternoon on the police department's YouTube page.

Valentina Orellana Peralta was identified as the teen killed Thursday when officers fired at an assault suspect and a bullet went through a wall and hit the girl as she was in a dressing room.

The teen was at the store with her mother, trying on dresses for her birthday.

The parents of the girl along with their attorneys held a news conference Tuesday morning. 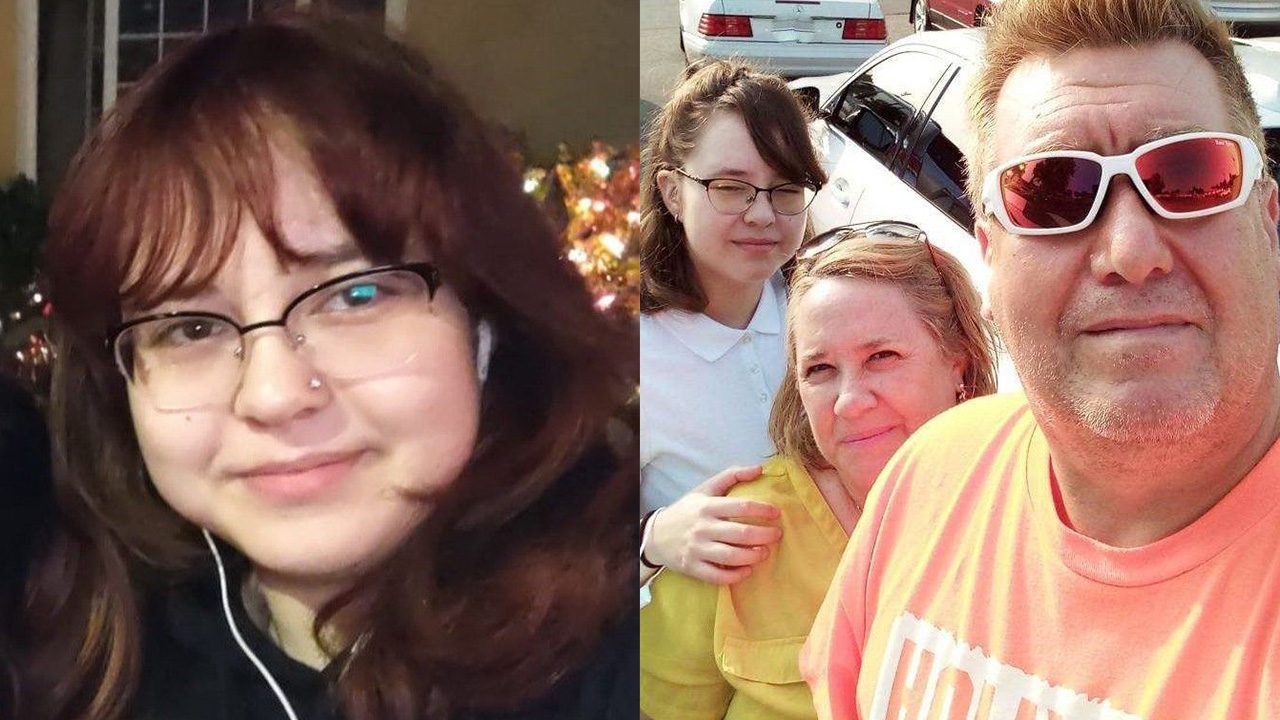 A Justice For Valentina campaign, as well as a GoFundMe account, has been created on behalf of the victim's family.

"We at the LAPD would like to express our most heartfelt condolences and profound regret for the loss of this innocent victim, Valentina Orellana Peralta. There are no words that can describe the depth of the sorrow we feel at this tragic outcome," police Capt. Stacy Spell said in the posted video.

The 35-minute video from the police department starts off with audio of several 911 calls made to police.

"I have a hostile customer in my store attacking," said one caller, who can be heard yelling, "Evacuate the building!"

In surveillance video footage, you can see the suspect, who is holding a bike and a metal object that appears to be a bike chain, walking into the store and taking the escalator to the second floor.

At one point, he leaves the store and comes back through the front door. The suspect is later seen grabbing a customer, knocking the person to the ground and hitting them with the metal object.

The video also shows the moments when officers opened fire on the suspect near the dressing rooms. Those shots ultimately killed the suspect and Orellana Peralta.