SUNNYVALE, Calif.
KGO
By David Louie
It was a historic day in California when Gov. Jerry Brown signed the state's new minimum wage law, one that will give low paid workers a raise year after year until it hits $15 an hour.

In the South Bay, some are saying that's not fast enough. While others are saying, it's happening too fast.

The argument can be made that $10.30 an hour, which is the minimum wage in Sunnyvale and San Jose doesn't cut it. However, some shop keepers are saying that $15 an hour is to much, too fast.

Small business owner Deborah Olson opposes efforts to get to a $15 minimum wage in just two years. Her family-owned cherry stand, believed to be the last one in the valley where orchards once stood, is already reeling from dealing with a $10.30 wage. "I've already seen a 10 percent increase in my labor from last year, and I know everybody's working harder. I'm hiring less people. They're not getting the hours they used to," she said.

Sunnyvale and San Jose this month are both considering a $15 wage by 2018, which could put pressure on surrounding cities. Right now, there's a patchwork quilt of wage laws. Mountain View, Palo Alto and Santa Clara are at $11 at this time. San Jose and Sunnyvale are at $10.30 and the remaining cities are at $10.

The big increase can be justified, according to San Jose State's professor Scott Myers-Lipton. "We had a 25 percent increase in the minimum wage, but we had an increase of rents of 50 percent in that same time period so, in that kind of situation, the increase to asking for the $15 sooner is obviously I think a powerful argument," he said.

Adjustments in the wage law are tied to the national cost of living index, which puts workers in the South Bay at a disadvantage. "You see fuel costs going down, but what's not factored in there is the high cost of living for Northern California or the Bay Area," San Jose Director of Equality Assurance Nina Grayson said. 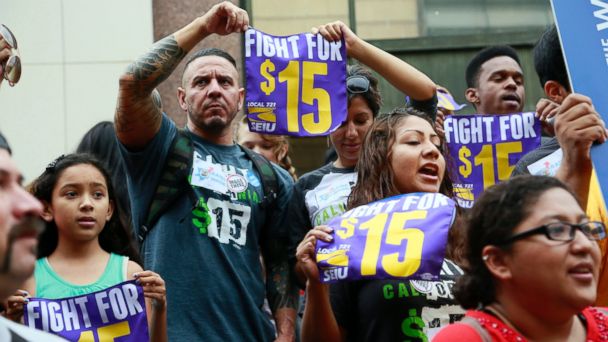 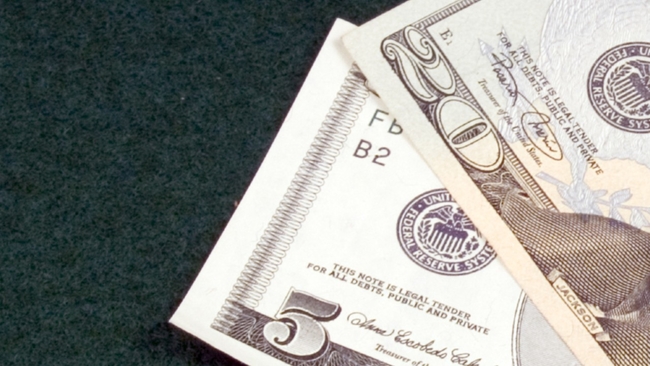