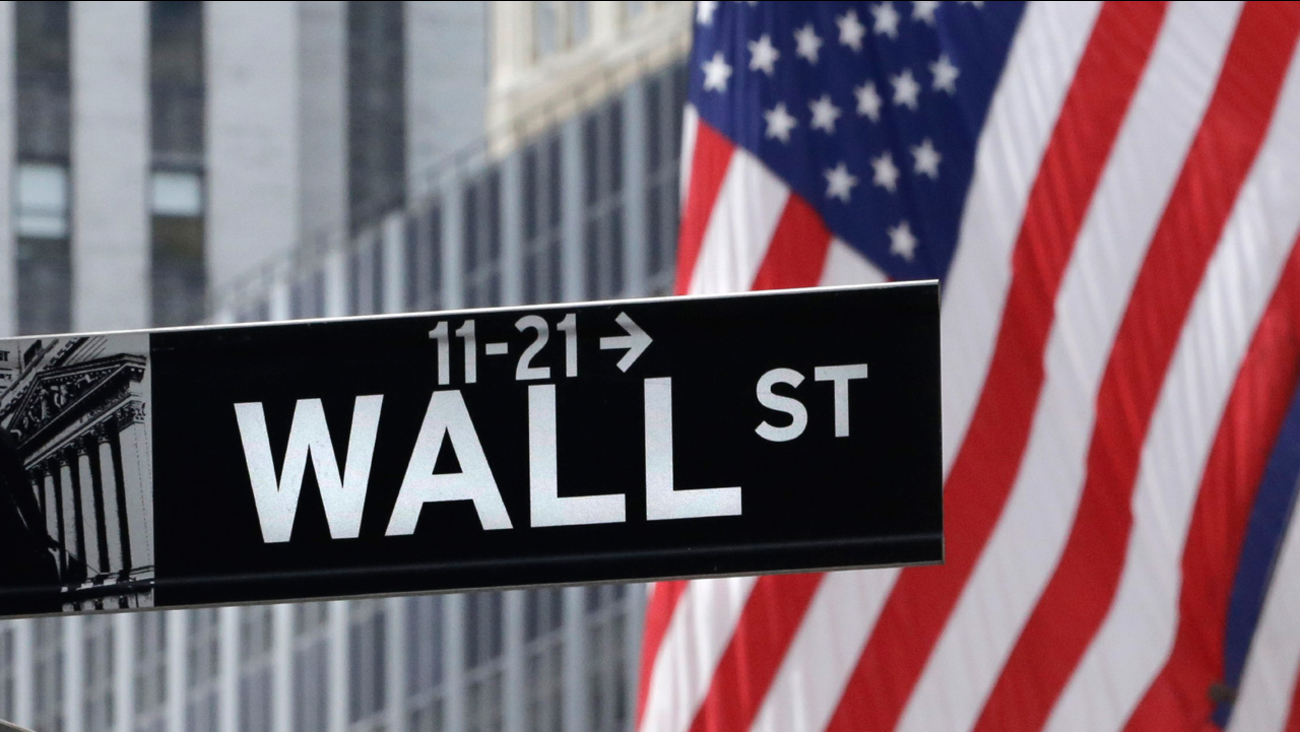 NEW YORK -- The Latest on the US-China trade truce (all times local):