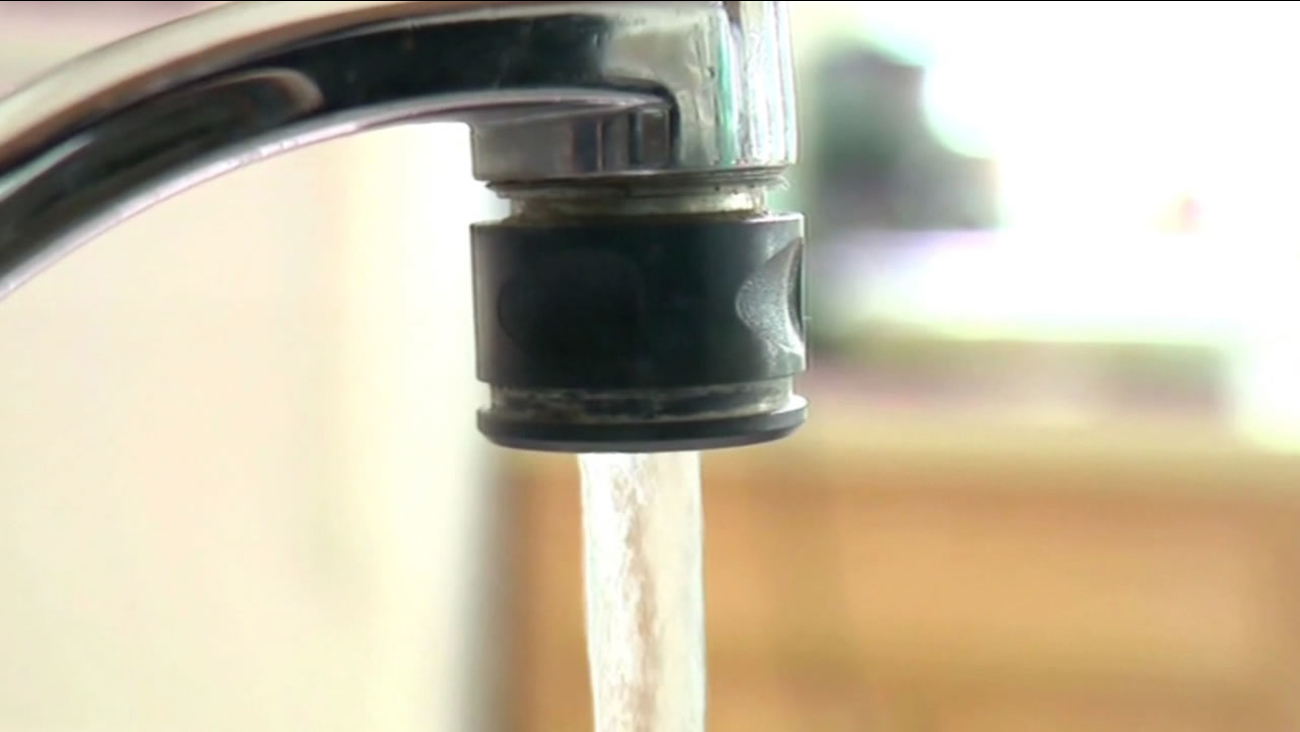 "We are two-tenths of a percentage under and we want to meet that target. I think it's because in some places in Northern California, they see a lot of rain and snow. We haven't seen it in so long that they think that it must be a lot but it's not even average," Felicia Marcus from the State Water Resources Board said.

This week's numbers mark the first time since June that California's have missed the conservation target.