In Castro Valley, crews worked through the night and into Monday to clean up several downed trees and power lines on Heyer Avenue, which prompted evacuations.

In Castro Valley, crews worked through the night and into Monday to clean up several downed trees and power lines on Heyer Avenue, which prompted evacuations.

"We were all just sitting in the house and talking and we heard a big crash and boom and ran outside," neighbor Rich Boyer said. "We saw the trees down, went back in to the let them know what happened, our power was out when I went back in the house."

Boyer says a branch from a 15-foot eucalyptus tree first snapped and landed on a car. Neighbors had to help a trapped driver escape. The Alameda Fire Department then arrived and cordoned off the area.

Another tree fell and damaged a water pipe. This winds are also caused damage to people's homes.

"We heard the winds last night and neighbors had some fences fall down," Peter Hauer, who lives in Castro Valley, said. "We lost a shingle off our deck."

Hauer said he also had friends who were stuck on I-880 for a couple of hours on Sunday afternoon due to a separate power line in Oakland.

People who live near Heyer Avenue all said this was the worst wind storm they'd ever seen while living in the area.

"I never saw it like that here," neighbor Joseph Wang said.

"I've been here for 22 years, this was the worst wind storm we ever had," Hauer added. "It was the first time our basketball hoop fell down. That's never happened before."

On Monday morning, hundreds of people were still without power. PG&E said it should be restored by the end of the day.

Boyer said it's a small inconvenience. Mostly, he's thankful nobody was hurt.

"That was the best thing of everything that happened," Boyer said. "We were given fair enough warning and there was nobody near when it fell." 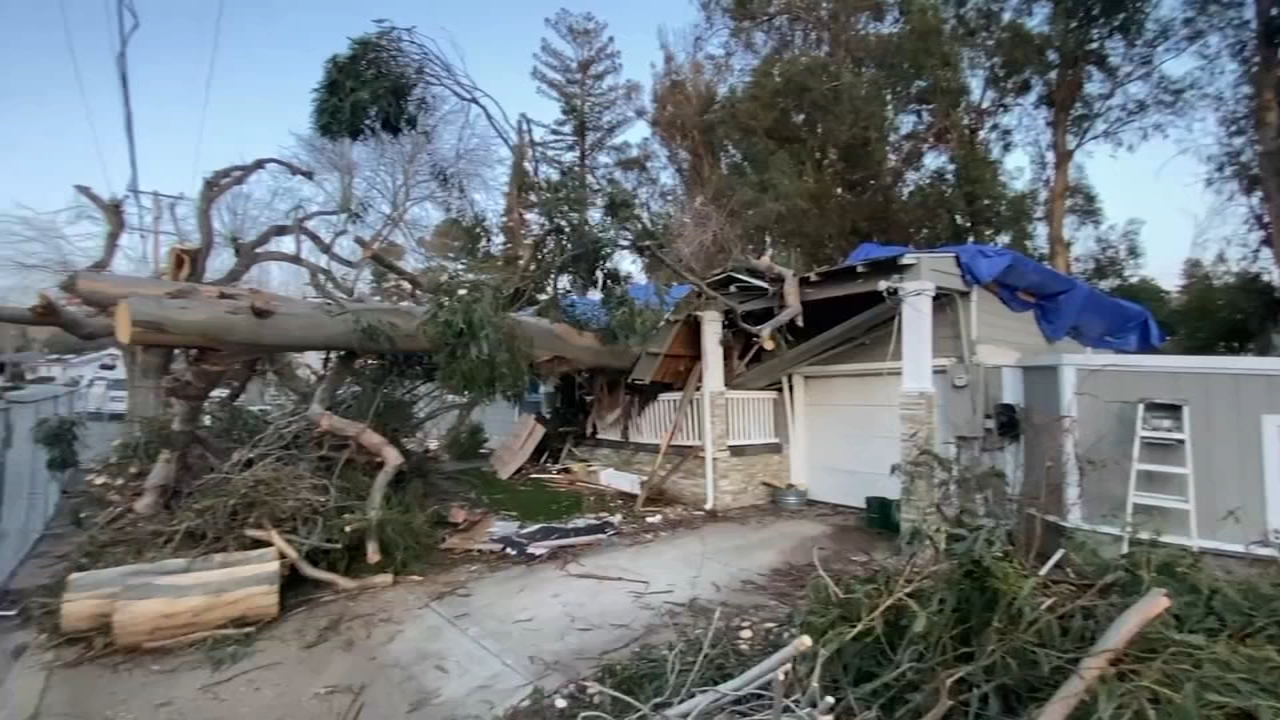 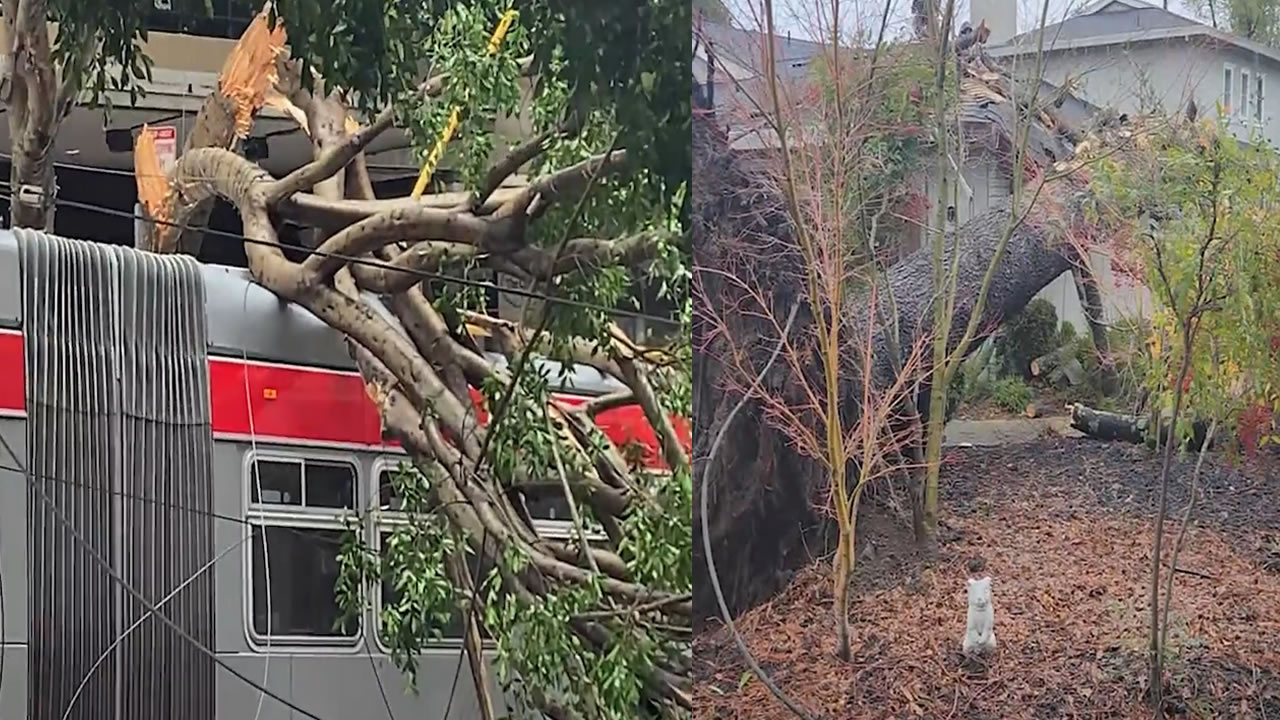 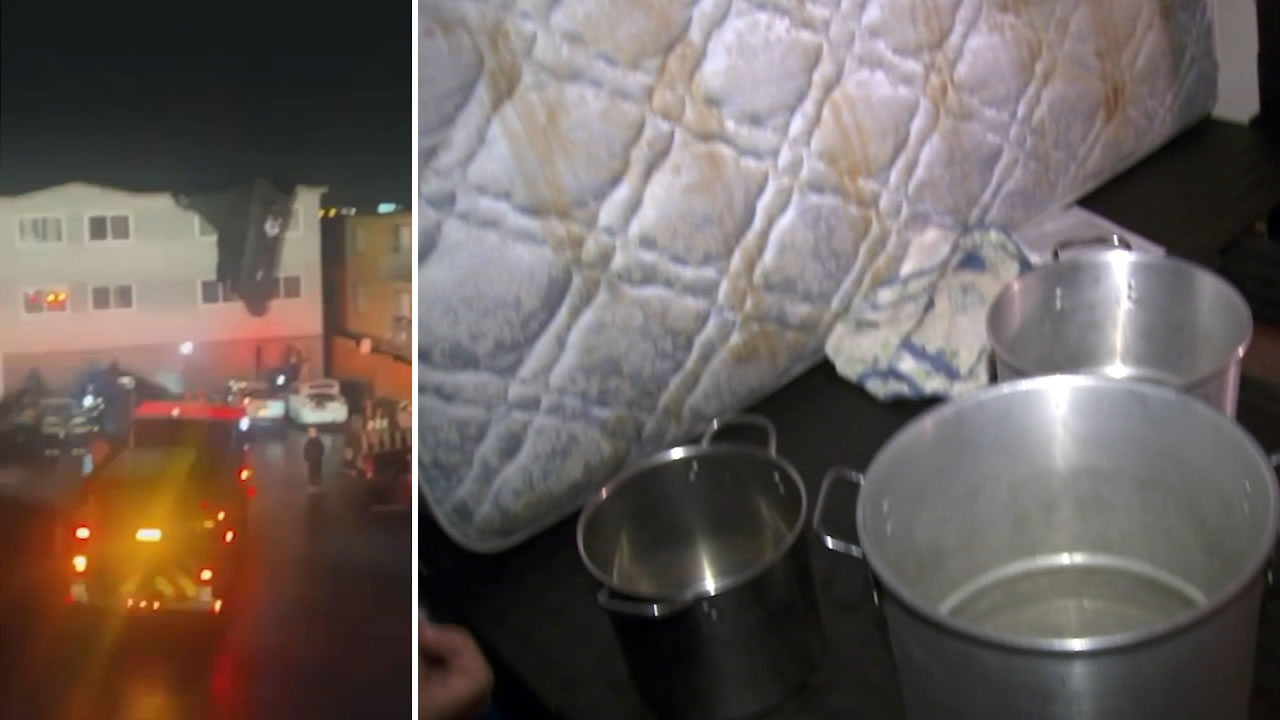 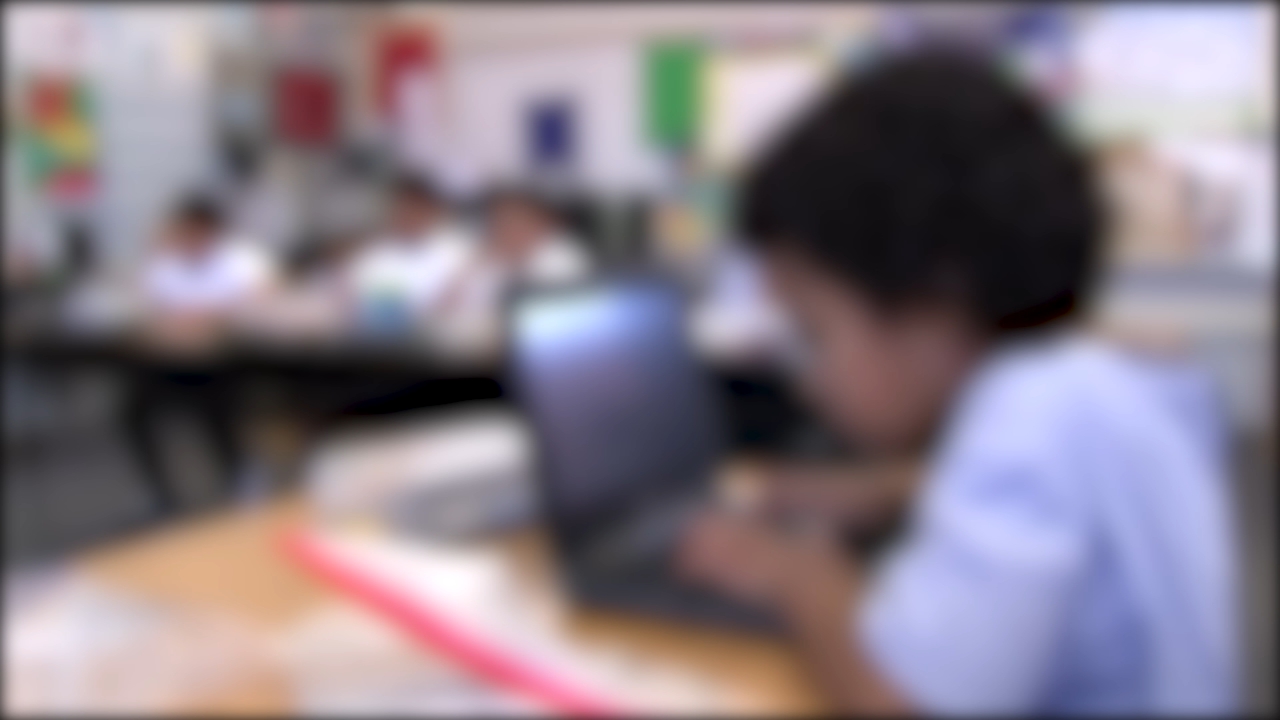