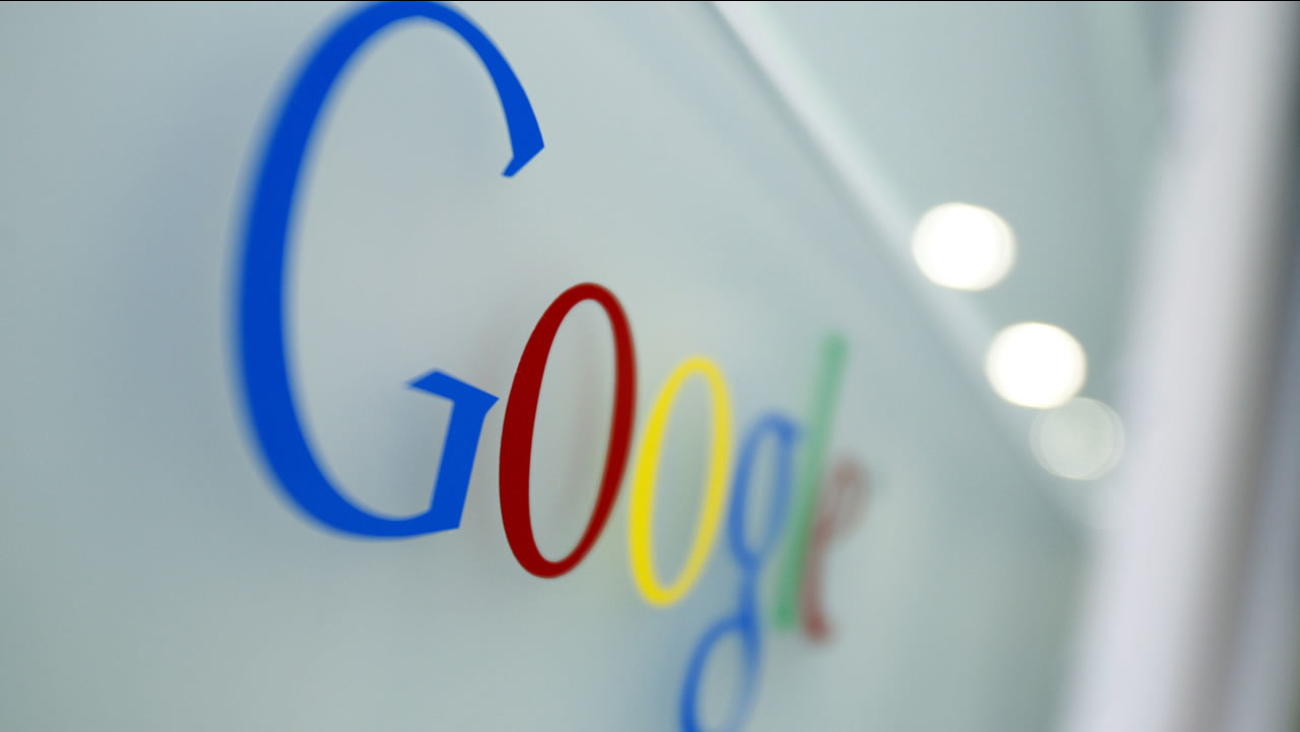 In this Tuesday, March 23, 2010, file photo, the Google logo is seen at the Google headquarters in Brussels. (AP Photo/Virginia Mayo, File)

Career website Glassdoor released a new report Tuesday that focused on the wage gap between CEOs and average workers in tech companies in 2014.

The report found that on average, a CEO earns almost 204 times what his or her worker earns.

Companies with the largest pay gap include Oracle, where the CEO makes more than $67 million, that's 573 time's more than its average worker that makes $117,000 a year.