Many survivors of sexual violence do not want to come forward in person, but people are taking to social media in light of the accusations against Supreme Court Nominee Brett Kavanaugh.

PALO ALTO, Calif. (KGO) -- Many survivors of sexual violence do not want to come forward in person, but people are taking to social media in light of the accusations against Supreme Court nominee Brett Kavanaugh.

ABC7 News spoke with a licensed psychologist who says high profile cases like this prompt others to speak about their trauma.

"It's not uncommon for people to live with it sort of underground for a very long time. Sometimes decades," said Dr. Erin Findley, licensed psychologist.

Dr. Christine Blasey Ford's attorney says her client needs even more time considering the spotlight she's under following her allegations of sexual assault against Kavanaugh. But, President Donald Trump and some Republicans have expressed frustrations with the delays to Kavanaugh's appointment.

"But you can't ignore the fact that this has come at the 11th hour and we are trying to be fair and every time we offer something to Dr. Ford's lawyers, they changed the terms," said Sen John Kennedy from Louisiana.

Blasey Ford had spoken about the incident in confidence before the hearing started, sharing notes from her own family therapist with the Washington Post as she outlined the alleged assault from the early 1980's.

"When one person approaches the other for sexual contact it can actually be very triggering and they're feeling safe enough through the couples' therapy process to start talking about it," explained Dr. Findley.

On Wednesday, Democratic Senator Kirsten Gillibrand spoke out regarding the veracity of Blasey Ford's accusation.

"And frankly I believe her. I believe what she said. It rings true to me, how she's divulged, who she's divulged to over time, over many years. That's exactly what happens when someone has this kind of trauma and so it rings true and so we need a proper, professional, appropriate review and hearing and what they are forcing on her right now I think is inappropriate," said Gillibrand.

If you'd like to learn more about protecting yourself with self-defense training and proper consent language Dr. Findley recommends Impact Bay Area. 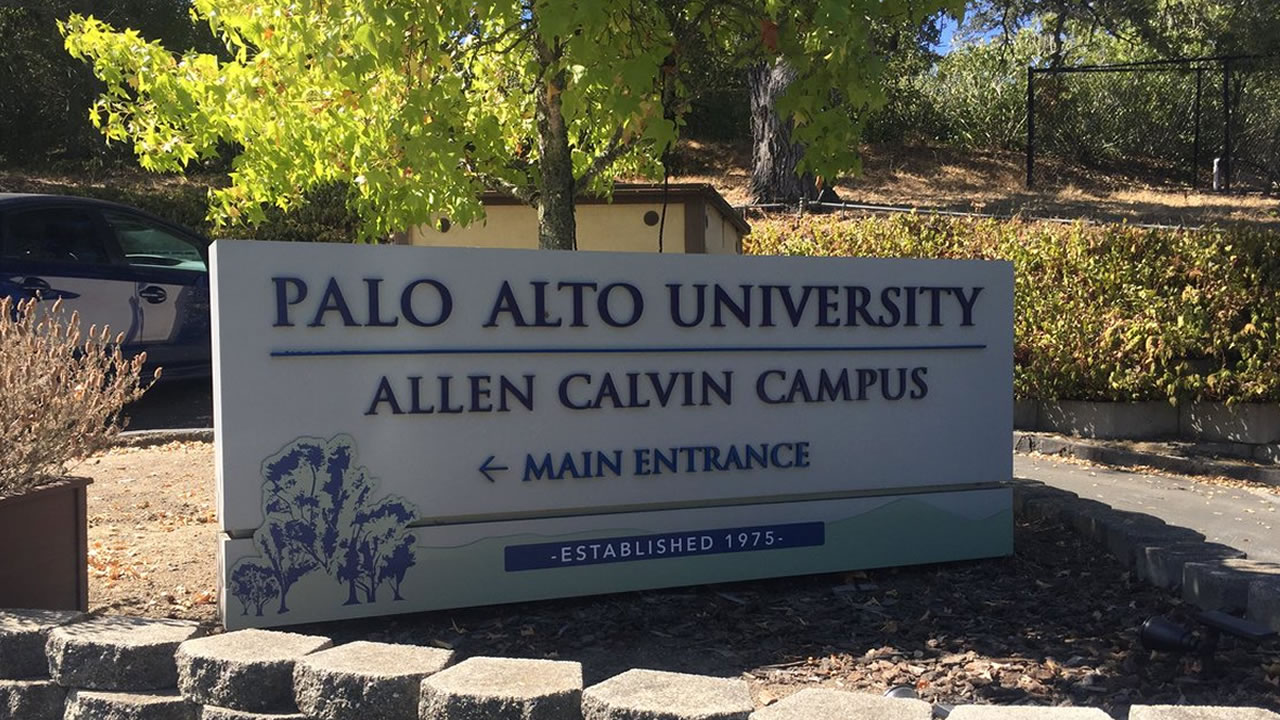 Christine Blasey Ford: Everything we know about the woman accusing Brett Kavanaugh of sexual assault