As California faces extreme drought, high school students in Petaluma are making a difference to offset the negative impacts on our ecosystem.

PETALUMA, Calif. (KGO) -- As California faces extreme drought, high school students in Petaluma are making a difference to offset the negative impacts on our ecosystem.

The students are part of a one-of-a-kind fish hatchery program at Casa Grande High School called the United Anglers Casa Grande, where the students learn about conservation.

Typically, the students care for steelhead trout from the Russian River, but because of extreme drought conditions this year, they were called upon to do something different. They have now taken in thousands of coho salmon that are at risk of extinction.

"Suddenly, the summer after COVID, Mr. Hubacker said the drought is so bad that these other hatcheries are in need of help," Kate Carlson, a senior at Casa Grande who also serves as the president of the United Anglers program, told ABC7 News.

Carlson was referring to their science teacher, Dan Hubacker, who also serves as the hatchery program's director. Hubacker explained that usually the coho salmon are cared for at the hatchery at Lake Sonoma, but water temperatures got so hot there this year that they needed to find the fish a new home.

"Making a long story short, ultimately we ended up with fish from Mendocino County, from the Russian River and also from Santa Cruz," Hubacker said.

The United Anglers program began 39 years ago. The hatchery opened in 1993. This is the first time in the program's history that the students have been approached and asked to care for coho salmon.

"They're so endangered and I think being part of that is a once in a lifetime opportunity," student David Shabo told ABC7 News as he was cleaning out the hatchery.

"They need our help. They're extinct, they're part of the ecosystem," Carlson added. "Animals right now are struggling so hard because of pollution, because of climate change, that every single animal just is fighting, and we need to help all of them as much as we can."

Hubacker described coho salmon as an indicator species that can help provide insight into the state of the ecosystem.

"These are species that are going to give you an idea as to what the long term impact of our waterways are looking like," he said. "And so if you have a species like a coho that is sensitive to environmental change and they're struggling, that's ultimately telling you what is happening in your watershed."

According to Hubacker, the hope is for the salmon to return sometime this fall to the hatchery at Lake Sonoma. Their time at Casa Grande high School is a short-term solution, but with a lot of impact.

"I would argue this serves two purposes," Hubacker said. "One, we are able to help out with the fish, but it also allows long term, looking at these young adults being able to step in, it gives them hope for the future, too."

The students all agree and Carlson says many of them now hope to continue conservation work in their future.

"Seeing we can really make a difference, it's amazing," she said. "It's going to stay with us for the rest of our lives." 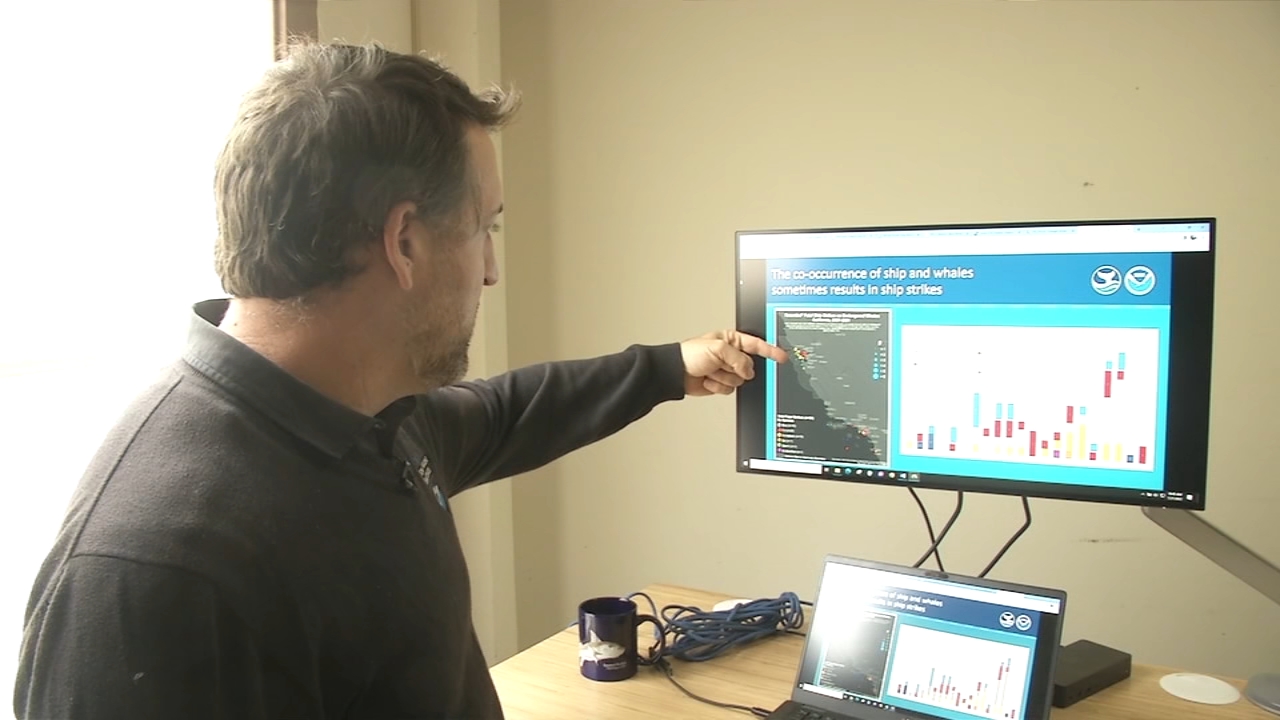