7 dead, including gunman, in shooting at birthday party in Colorado Springs

Video shows the scene after a gunman opened fire at a birthday party in Colorado Springs, killing seven, including himself.

COLORADO SPRINGS -- Seven people are dead, including a gunman, after a shooting at a birthday party where friends, family and children gathered to celebrate early Sunday morning.

Authorities responded to a call about a shooting in a trailer at the Canterbury Mobile Home Park in Colorado Springs at approximately 12:20 a.m.

Police said they believe the gunman was the boyfriend of one of the female victims. He shot six people before taking his own life, police said.

By the time officers arrived, six people were dead and one was severely injured. That victim later died in the hospital.

The children at the party were not injured and are now in the care of relatives.

"From the officers who responded to the shooting to the investigators still on scene, we are all left incredibly shaken. This is something you hope never happens in your own community, in the place that you call home," Colorado Springs Police Chief Vince Niski said in a statement.

Officials have not released the names of the victims nor the shooter. A motive has yet to be determined, and an investigation is ongoing.

It was Colorado's worst mass shooting since a gunman killed 10 people at a Boulder supermarket March 22.

Colorado Springs, population 465,000, is Colorado's second-biggest city after Denver. In 2015, a man killed three people, including a police officer, and injured eight others in a shooting at a Planned Parenthood clinic in Colorado Springs. 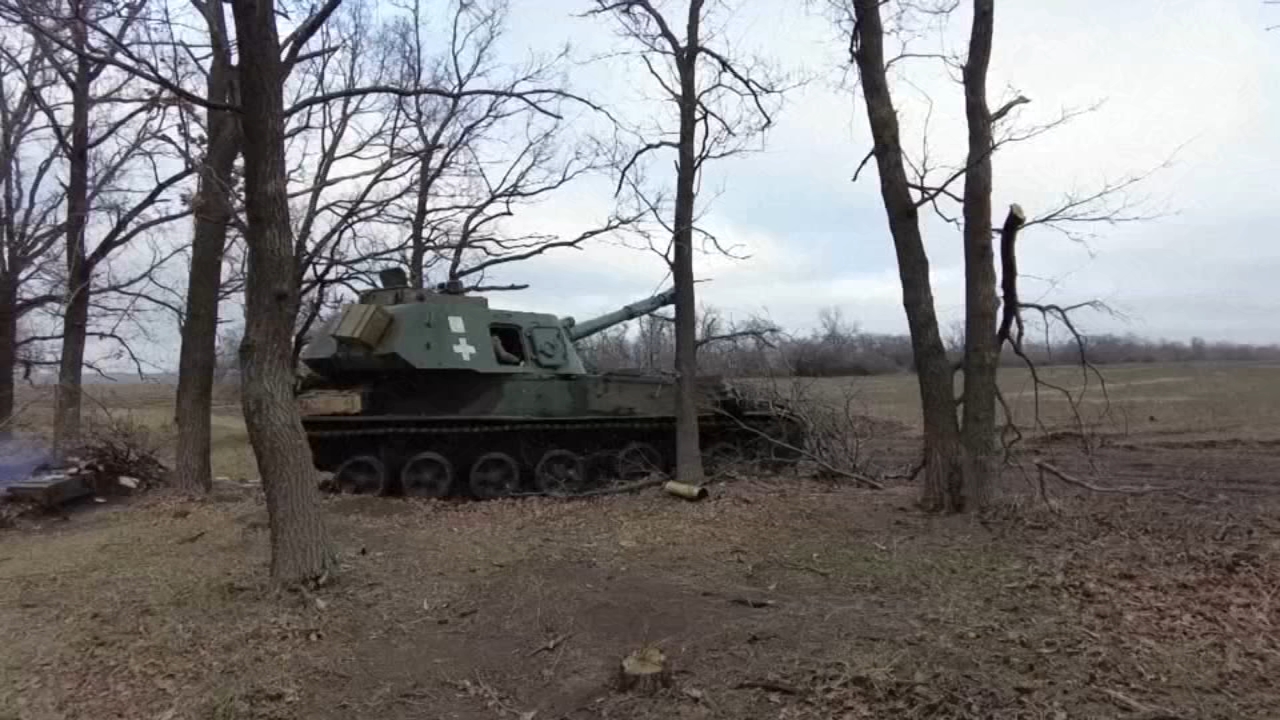