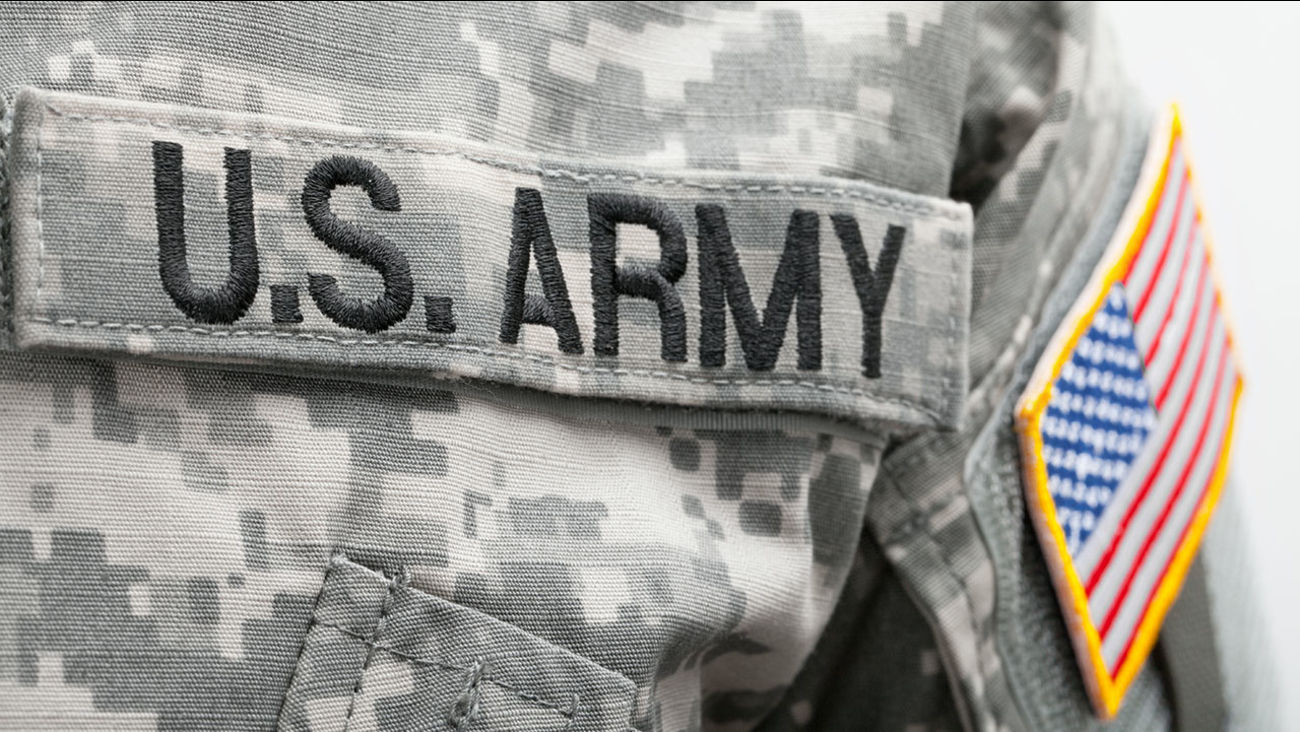 There are tons of candles on the US Army's birthday cake today--244 to be exact!

The birthday marks the date in 1775 when the Second Continental Congress formed the Continental Army under General George Washington's command to unite the 13 colonies in their fight against Britain.

Today, we celebrate 244 years of defending and protecting America, and the generations of Soldiers who have answered the call to serve. #ArmyBday pic.twitter.com/0Ykjt4Zb6t

The Army's Twitter page tweeted out a video to honor its birthday.

"Today, we celebrate 244 years of defending and protecting America, and the generations of Soldiers who have answered the call to serve. #ArmyBday," the tweet read.

And of course, no birthday is complete without a cake! The Army tweeted out a video for the making of an army cake.

It's not a birthday celebration without cake. Watch this video to learn what all goes into an #ArmyBday cake! How are you celebrating the Army's 244th Birthday?

Today's Army has grown to a force of about 1 million with roughly 180,000 soldiers deployed in over 140 countries at any given time.
Report a correction or typo
Related topics:
community & eventsbirthdayhistorymilitaryarmy
Copyright © 2020 KGO-TV. All Rights Reserved.
ARMY 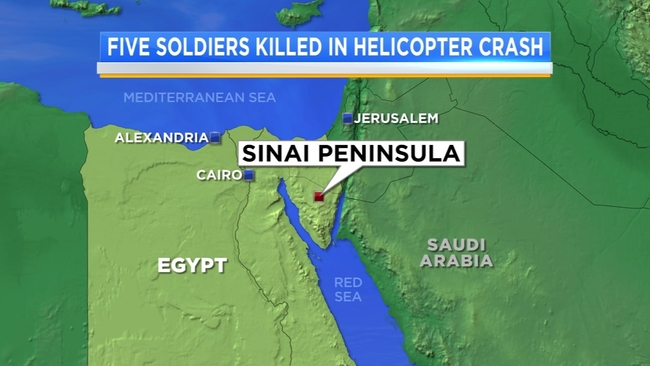