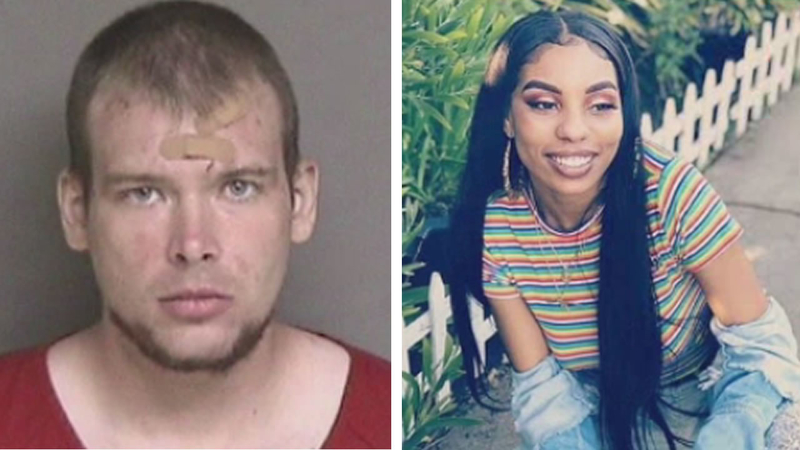 A psychiatric report on John Cowell was expected to be discussed in court today, but the case was postponed to next Friday.

Prosecutor Butch Ford explained outside of court, "We just continued it until next Friday so we can discuss the report because we just got it today."

The defense attorney also asked the judge to keep the report under seal, calling it personal. The judge did not address the request.

Police say the attack appeared to be random, that there was no motive.

Nia's family believes it was racially motivated and wanted the case to move forward today.

"It's frustrating. I wish they could move on with this case, this back and forth is um, very emotional. To be incompetent you don't get to choose a color. I think the only problem Mr. Cowell has is being a coward and a racist because when you are crazy you don't pick and choose colors. That's all I have to say," said Ansar Mohammed, Nia's father, outside of court.