Rep. David Valadao of Hanford one of 10 Republicans to vote for Trump's impeachment

One Central California lawmaker joined nine other Republicans in aligning with the Democrats and voted to impeach President Trump.

Rep. David Valadao (R-Hanford) explained why he made the decision to vote to impeach, calling it the "hardest decision" of his life

FRESNO, Calif. -- The House of Representatives reached enough votes to impeach President Donald Trump for the second time on Wednesday. The president is accused of "inciting an insurrection" after a mob of his loyalists stormed the US Capitol last week.

One Central California lawmaker joined nine other Republicans in aligning with the Democrats and voted to impeach President Trump.

Rep. David Valadao (R-Hanford) was the lone Republican from California who voted with the majority.

In an interview with ABC30, Valadao explained why he made the decision to vote to impeach, calling it the "hardest decision" of his life but one that he was forced to make after watching videos of the Capitol attack.

"It was the most disgusting thing I've ever seen in my life... Watching those law enforcement officers get dragged out of the Capitol and beaten with American flags - how do you take that in and not be frustrated with the situation? I just want to make sure someone is held accountable for this."

He acknowledged that he would 'get a lot of heat' from members of his own party by refusing to vote along party lines, but said that he had followed his conscience.

"I always do what I believe is absolutely right and on this one, I absolutely believe I am right... If this script was flipped, and you take away party labels and you put on the Democrat party label and play out that whole story, every single one of (those who voted for me) would have told me to impeach," Valadao said.

Earlier in the day, Valadao also tweeted out why he felt it was important to vote to impeach.

"President Trump was, without question, a driving force in the catastrophic events that took place on January 6 by encouraging masses of rioters to incite violence on elected officials, staff members, and our representative democracy as a whole," Valadao wrote. "Speaker Pelosi has thrown precedent and process out the window by turning what should be a thorough investigation into a rushed political stunt. I wish, more than anything, that we had more time to hold hearings to ensure due process."

"Unfortunately, Speaker Pelosi did not afford us that option," he said. "Based on the facts before me, I have to go with my gut and vote my conscience. I voted to impeach President Trump. His inciting rhetoric was un-American, abhorrent, and absolutely an impeachable offense. It's time to put country over politics."

Every Democrat voted to impeach, while every other Republican member of California's House delegation voted against impeachment.

Voted No on Impeachment: 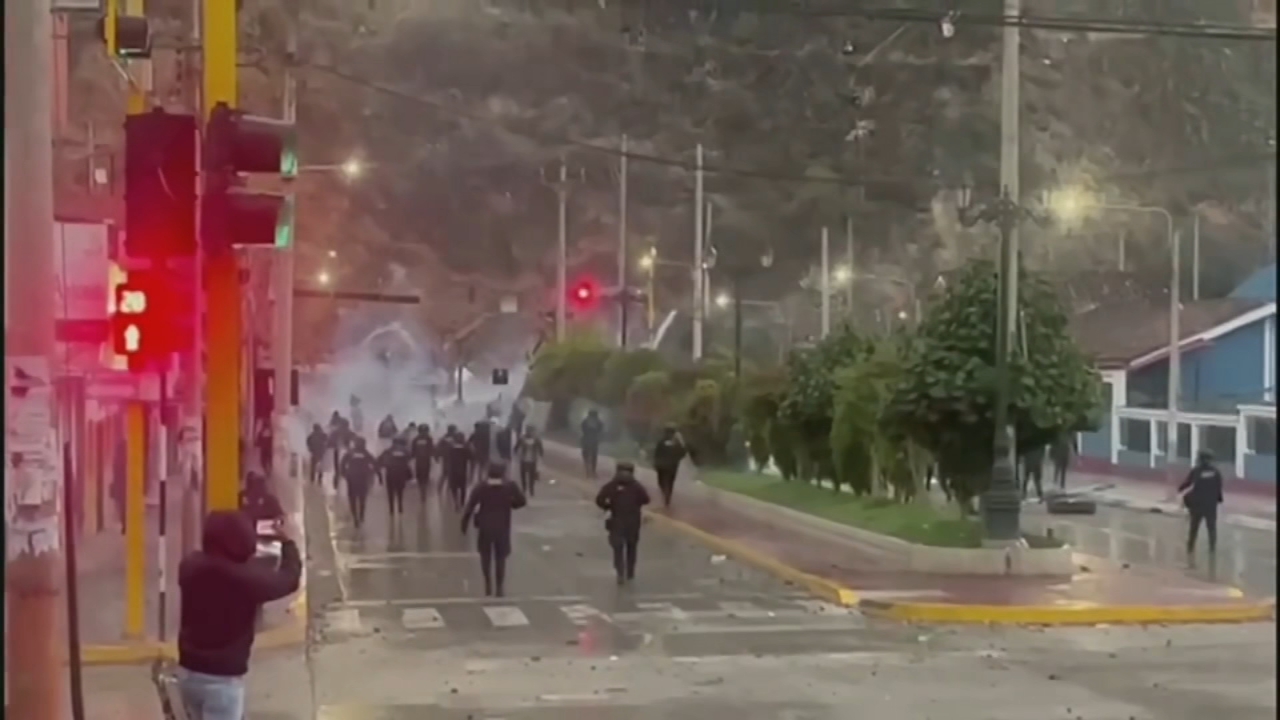